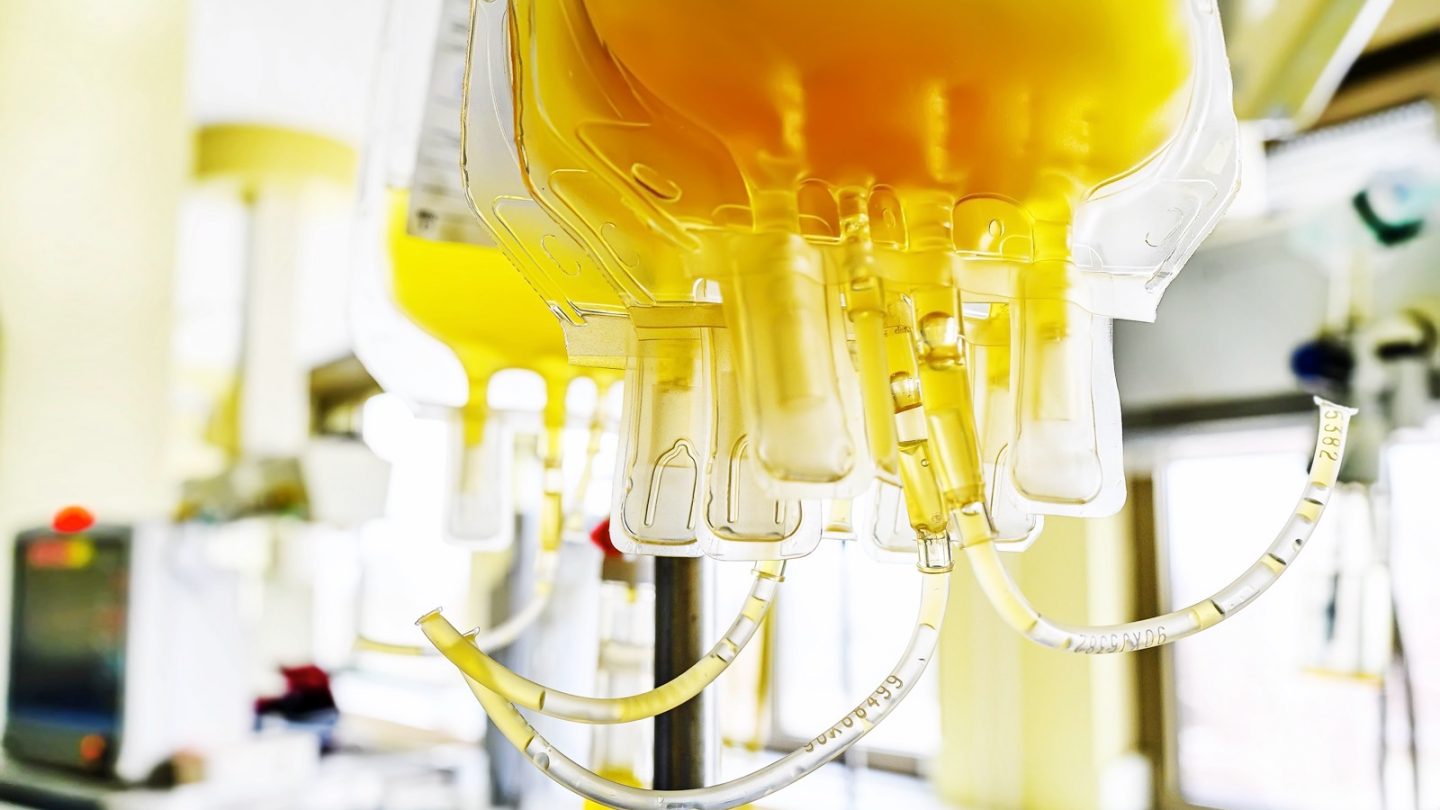 When a pathogen like the novel coronavirus threatens the entire world, doctors and public health officials will come up with all sorts of therapies and measures that can prevent the spread of the illness. That’s what we’ve witnessed with COVID-19 so far. Healthcare workers have tried a variety of drugs to prevent complications and reduce deaths, while officials have come up with protocols that can help limit transmission.

One of the critical treatments tried so far involves plasma transfusions for convalescent patients. Reports from a few months ago proved that the old therapy concept for treating infectious diseases worked on some patients, saving lives in the process. Some studies also showed that plasma could the right answer for some patients, assuming some conditions are met — a large study indicated that plasma should be administered within three days from admission and should be rich in antibodies to reduce complications and deaths. But the Food and Drug Administration (FDA) has temporarily halted the emergency authorization for blood plasma as a COVID-19 treatment. A group of top federal officials, including Dr. Anthony Fauci, have intervened in the process, cautioning that the available data was too weak.

Two senior administration officials shared the news with The New York Times. Dr. Francis Collins and Dr. Clifford Lane agree with Fauci that the data isn’t yet there. Lane, the clinical director of the National Institute of Allergy and Infectious Diseases, said the authorization is on hold while the data is reviewed.

“The three of us are pretty aligned on the importance of robust data through randomized control trials, and that a pandemic does not change that,” Lane said in an interview.

The health officials said that the country’s largest plasma study, run by the Mayo Clinic and available in pre-print form at this link did not provide strong enough conclusions to warrant an emergency approval.

The conclusions appear to be in line with the findings from the Houston Methodist study that we looked at earlier this week. The paper said that plasma therapy reduced the risk of death in patients who received plasma with high doses of antibodies within three days of admission.

The FDA might still approve plasma for emergency use once health officials are convinced the treatment is worth it. Unlike the hydroxychloroquine drug, these studies have shown plasma does work for some patients. Yet hydroxychloroquine got the emergency approval before hydroxychloroquine clinical trials were over. At least the FDA was quick to rescind it once more and more papers showed that anti-malaria drugs aren’t effective in COVID-19 therapy, and can’t prevent the infection.

The main problem health officials have with plasma is that there’s still no randomized, double-blind placebo study in America. Neither the Mayo Clinic nor the Houston Methodist studies had control groups. Given the increased number of COVID-19 cases, the demand for plasma has increased as well, and some doctors would not risk having their critical patient on a placebo substance that looks like plasma rather than the real thing, in a standard clinical trial. Instead, those doctors would rather enroll their patients in Mayo’s program, knowing they would get the treatment. The Mayo Clinic program has given transfusions to more than 66,000 COVID-19 patients.

One other problem concerns the supply of plasma. Without enough donors, it may be impossible to give patients the plasma that could save their lives within three days from admittance.

FDA statisticians are looking at the Mayo study to understand whether any other factors may have influenced the outcome in patients who received plasma. Granting emergency approval isn’t off the table. But granting it before the conclusions are definite, would allow more hospitals to continue administering plasma therapies, and might prevent a placebo-controlled from ever happening.

Not all plasma studies delivered promising results, The Times points out. Researchers in the Netherlands had stopped one such study when they realized that patients given plasma showed no difference in mortality, length of hospital stay, or disease severity compared to a placebo group.