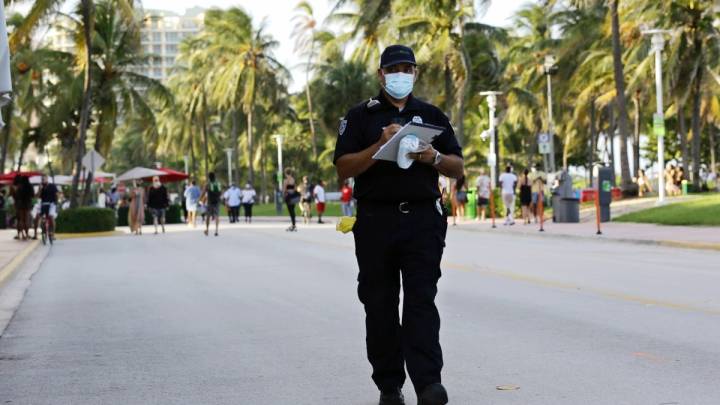 When a pathogen enters the human body it triggers local alarms that signal the immune system to take action and destroy the unknown entity. This is true whether it’s a virus, bacterium, or other types of microorganisms. The same thing happens with the novel coronavirus. Some immune responses are better and more efficient than others though, and that’s why some people experience a milder version of the disease and some have no symptoms at all. Other immune systems will react slower, so the virus will replicate with ease inside the lungs and cause all sorts of life-threatening complications. Then there’s always the overdrive response from the immune system that does more harm than good and can also result in death. Doctors are still trying to figure out why all of this happens and how it can be countered. Drugs like dexamethasone offer a potential treatment for patients experiencing a massive inflammatory response, but better meds are needed to significantly reduce complications and death.

Researchers from the University of Texas Health Science Center at San Antonio figured out what could be a vital element of SARS-CoV-2 behavior. The virus has a way of camouflaging itself once inside the cell to avoid detection. It doesn’t always happen, but this could explain what makes the new virus so dangerous and why some patients have a harder time getting rid of it.

The researchers published their work in Nature, explaining the camouflage technique that allows the virus to escape an immediate response.

Scientists identified an enzyme called nsp16 that the virus produces and then uses to modify its RNA cap. Once the virus binds to cells, it uses its RNA to instruct those cells to mass-produce thousands of virus copies. The cell is destroyed in the process and the new copies can infect other cells. The immune system would block some of them and would destroy infected cells as well. This ongoing battle happens at the cellular level, and it’s a critical process that affects the recovery of patients.

“It’s a camouflage,” lead author Dr. Yogesh Gupta said of the mechanism. “Because of the modifications, which fool the cell, the resulting viral messenger RNA is now considered as part of the cell’s own code and not foreign.”

The discovery could be significant for future antiviral drug development. New meds could target the nsp16 enzyme and prevent it from making any changes. As a result, the immune system would recognize the virus faster and begin to combat it sooner. Such drugs could speed up patient recovery. As with any COVID-19 research, the work could benefit from future studies, while clinical trials would be needed to test the efficacy of any new molecule designed to inhibit the nsp16 enzyme. The full study is available at this link.

A study back in mid-May looked at how the coronavirus blocks interferon activity when infecting cells. This process allows the coronavirus to continue replicating unhindered by a quick, local immune response. Nearly two months later, a different team of researchers said their interferon-based nebulizer could deliver the game-changing treatment the world needs to prevent complications and reduce COVID-19 deaths.