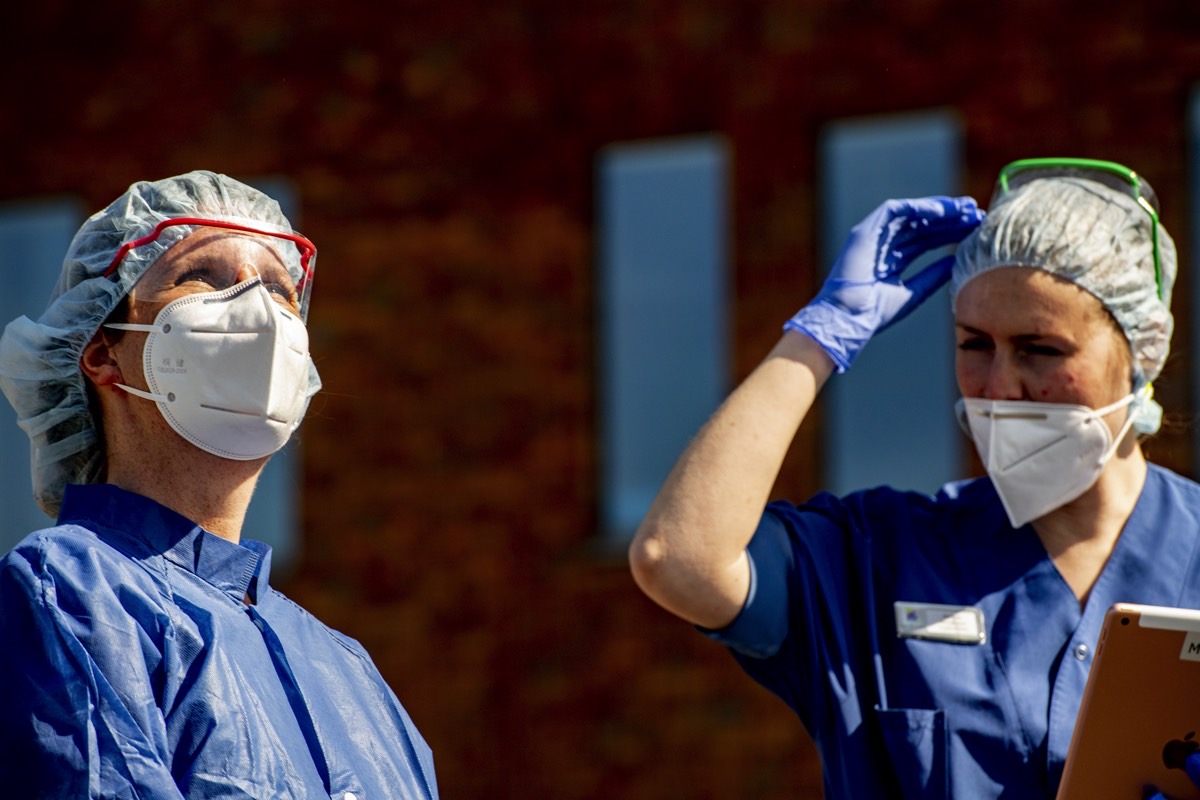 The arrival of summer will miraculously kill the novel coronavirus. At least, that’s what President Trump claimed a few times before ultimately declaring a national emergency. That was contrary to direct evidence that countries experiencing much warmer weather when the virus left China were not spared.

The coronavirus has spread to Africa, South America, and Mexico over the past few weeks. In the US, California and Florida have some 50,000 confirmed cases between them as of Wednesday morning, proving that summer weather isn’t enough to neutralize the virus and reduce transmission. Not only that, but the virus might be able to survive exposure to high temperatures for a more extended period than initially anticipated.

A new study published in bioRxiv (via South China Morning Post), which has yet to be peer-reviewed, provides evidence that SARS-CoV-2 might be more resilient than we once thought.

French researchers from the Aix-Marseille University in southern France tested the virus’s ability to survive heat while studying protocols to neutralize SARS-CoV-2 strains used in lab testing. Researchers around the world are using the virus to come up with therapies and vaccines, so it’s critical to ensure their safety. Not only that, but plenty of labs around the world are performing tens of thousands of COVID-19 tests each day for hospitals.

The researchers infected African green monkey kidney cells with the virus, which is a key procedure in lab testing. The cells were placed in two tubes: A “clean” environment and a “dirty” one. The latter featured animal proteins to simulate biological contamination in a real-life sample, such as an oral swab taken from a patient.

The scientists heated the vials to 60 degrees Celsius (140 degrees Fahrenheit) for an hour and found that the strains in the dirty tubes were still able to replicate. That meant the virus could survive exposure to high temperatures. The Morning Post says the heating protocol has long been used in testing labs to kill all sorts of viruses, Ebola included. It might also work on samples with low viral loads, but samples containing higher amounts of SARS-CoV-2 might remain active.

The researches then increased the temperature close to its boiling point and discovered that exposure to 92 degrees Celsius (198 Fahrenheit) for 15 minutes was enough to kill the virus. The problem with this protocol is that it would fragment the RNA and might alter the result of COVID-19 testing. The researchers suggested using chemicals to neutralize the virus instead of heat.

While this study focuses on lab conditions, if the virus can withstand high temperatures in controlled environments, it might be able to do the same thing out in the wild. In recent weeks, we’ve seen a variety of studies that explained how long the coronavirus can survive in the air and on surfaces, how far it can travel via aerosols, and what sort of temperatures it can survive. The practical implications of all this research could help professionals draw best-practice recommendations for minimizing the risk of infection.

While the virus may be able to survive for hours or days on specific surfaces, and might withstand high temperatures, it’s unclear whether the virus traces found on objects would be active or infectious. The current tests would still pick up the virus RNA from surfaces, but that might not be enough to prove infectivity.

What you can do to reduce transmission is to wash your hands often with soap for at least 20 seconds. The chemical reaction is what kills the virus, regardless of the water temperature. Also, disinfect common surfaces often, like handles, doorknobs, and counters, as well as the floor. The virus can survive on the soles of your sneakers too. Staying inside for as long as possible also limits the risk of infection, as does the use of masks while you’re out working or shopping for essential products. Finally, even if you’re covered in SARS-CoV-2 particles, it’s vital not to touch your face, and especially the nose, mouth, or eyes, which are points of entry for the virus.

As with many other new coronavirus studies, the research from France still has to be validated by peers.