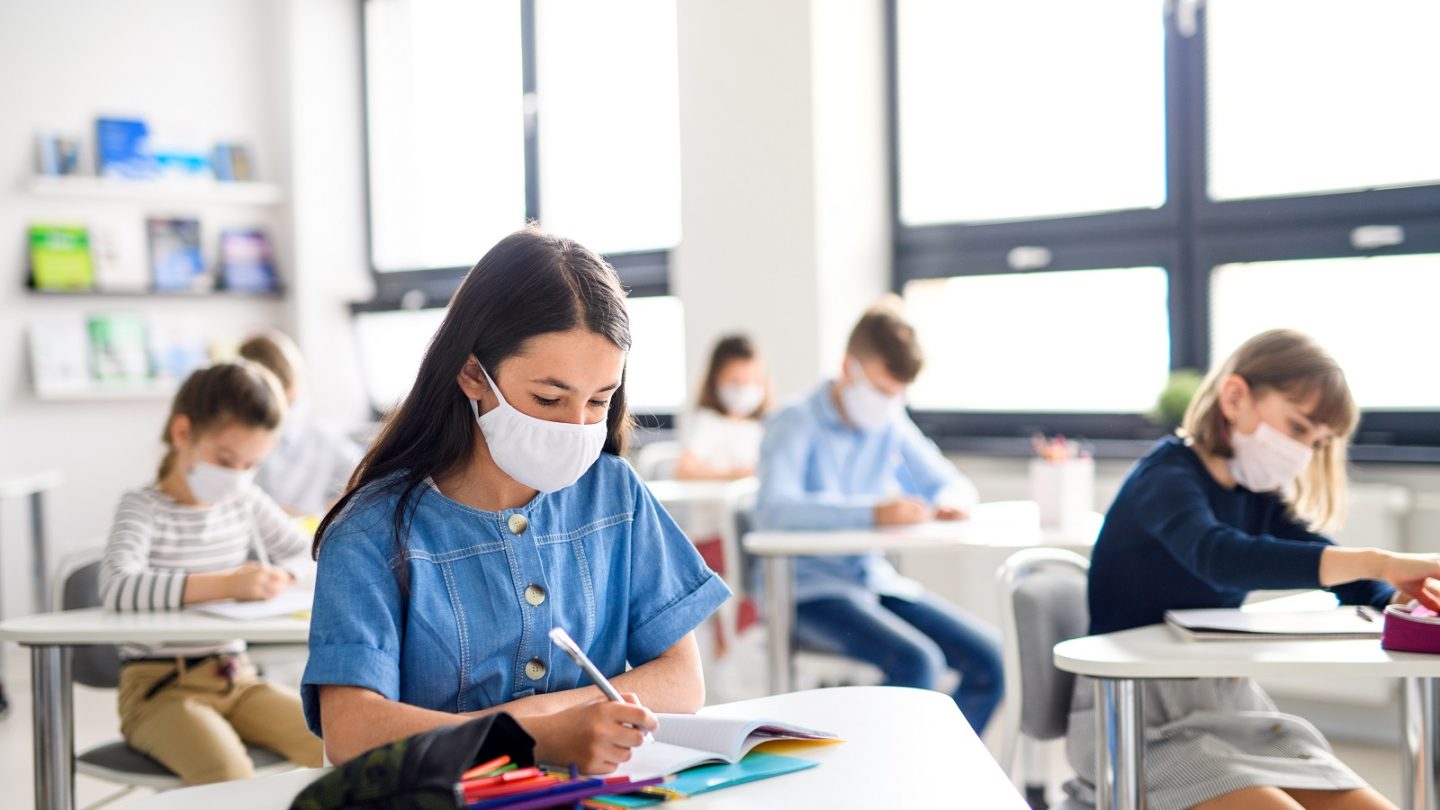 Opinions that children can’t get infected, infect others, or suffer severe COVID-19 complications are misguided or outright deceitful. As schools started reopening, more and more evidence is coming in that kids of all ages get infected, and some of them develop larger quantities of the virus than adults.

Even though most children will survive COVID-19, some could still develop complications, including the multisystem inflammatory syndrome in children (MIS-C) syndrome that’s secondary to COVID-19 which pediatricians began reporting several months ago. Some of these children will die as a result of the multisystemic complications that can appear. One such heartbreaking case occurred in Brazil, with doctors documenting the case of an 11-year-old girl who died after 28 hours in the hospitals. The researchers say the main reason she died is the virus reaching the heart, although SARS-CoV-2 was also present in other organs as well.

The girl is described in the study published in The Lancet as “an otherwise healthy female of African descent,” who was admitted to the pediatric intensive care unit with cardiovascular shock and persistent fever.

She experienced a fever for seven days, trouble swallowing, muscle pain, and abdominal pain. On admission, she had trouble breathing, and hypoxia showed signs of congestive heart failure and had low blood pressure, tachycardia, and cold extremities with a barely perceptible pulse.

The girl was intubated, and she received a mix of drugs that included ceftriaxone, azithromycin, and adrenaline.

After 28 hours, the patient developed ventricular fibrillation and died.

The doctors proceeded to find out what caused the condition that ultimately led to her untimely death. They performed an ultrasound-guided minimally invasive autopsy to retrieve samples from the heart, lungs, liver, spleen, kidneys, brain, inguinal lymph nodes, quadriceps muscle, and skin. Using an electron microscope, they discovered “spherical viral particles of 70–100 nm in diameter, consistent in size and shape with the Coronaviridae family” inside several cell types, including cells retrieved from the heart. The autopsy also revealed micro blood clots in pulmonary arterioles and similar blood vessels in the kidney. Blood clotting is a well-known phenomenon in COVID-19, and a cause of dangerous complications.

The researchers also took nasopharyngeal swabs to test for COVID-19 and used the cardiac and pulmonary samples to perform the same test. The results came back positive for both the heart and the lungs.

Even then, it wasn’t clear that the novel coronavirus was the main culprit, so the doctors proceeded to sequence the DNA of the patient in search of any immunodeficiency that would explain why COVID-19 ultimately killed the young patient. “No pathogenic, likely pathogenic, or variant of unknown significance was found associated with inborn errors of immunity,” the said. In other words, the patient had no underlying immune condition that could have facilitated COVID-19 and MIS-C.

“Our case report shows inflammatory changes in the cardiac tissue of a child with MIS-C related to COVID-19, which led to cardiac failure and death,” the researchers concluded. “SARS-CoV-2 could be detected in cardiac tissue by RT-PCR and electron microscopy. Despite the evident systemic inflammation and final progression to multiorgan failure, clinical, echocardiographic, and laboratory findings strongly indicated that heart failure was the main determinant of the fatal outcome.”

“Our pathological observations support the hypothesis that the direct effect of SARS-CoV-2 infection on cardiac tissue was a major contributor to myocarditis and heart failure in our patient,” the study says. Previous research has already shown that some adults who recovered from COVID-19 sustained heart damage.

The researchers say this is the first case that documents that the “presence of viral particles in the cardiac tissue of a child affected by MIS-C.”