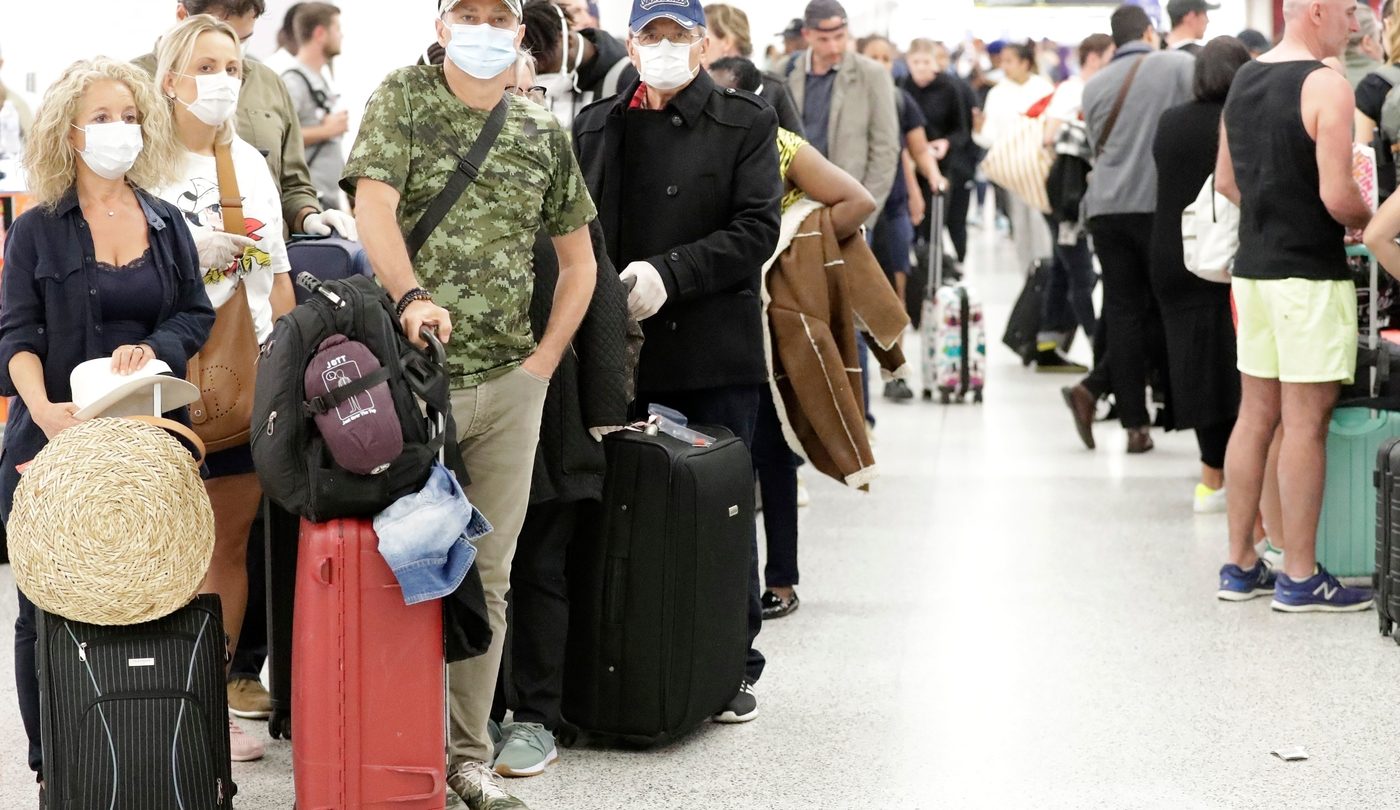 Reports in late January said that the novel coronavirus was spreading before the onset of symptoms. That was a shocking development at the time. Back then, there were less than 3,000 confirmed cases, and most of them located in China. Less than a week later, nearly 25,000 cases were registered, but public officials were saying that virus transmission wasn’t possible before symptoms appear. Fast-forward to present-day, we have nearly one million cases in the world, and the death toll is pushing 50,000. And the CDC just published a study that says presymptomatic COVID-19 patients can spread the disease.

Don't Miss: Today’s deals: $15 Beckham Hotel pillows, $99 Bose speaker, $3 smart plugs, Apple deals, more
The new study looked at 243 cases of COVID-19 cases from Singapore that were reported from January 23rd to March 16th. The researchers observed seven clusters of cases where “presymptomatic transmission is the most likely explanation for the occurrence of secondary cases.”

Here are two examples of what presymptomatic transmission may look like:

In other words, if you’re carrying the new SARS-CoV-2 virus, you might infect others well before showing any signs of the infection yourself.

We already knew that many COVID-19 patients will not even develop any symptoms, and their immune system would be able to beat the infection without any help. But these people are still contagious, and they’re able to spread the disease to others around them. That’s why it’s essential for most people to stay indoors for more extended periods, to decrease the risk of transmission. The new study indicates that all patients, no matter whether they will show COVID-19 symptoms or not, might infect others well before they suspect they have the illness.

The finding further reinforces the idea that strong social distancing measures should be enforced to limit the spread of the virus. The longer we stay indoors, the higher the chance of our immune system to kill the novel coronavirus. If you’re showing symptoms, you should contact your doctor and follow guidelines. Depending on how your COVID-19 case progresses, you might be told to stay at home under observation, or you might be taken to a hospital.