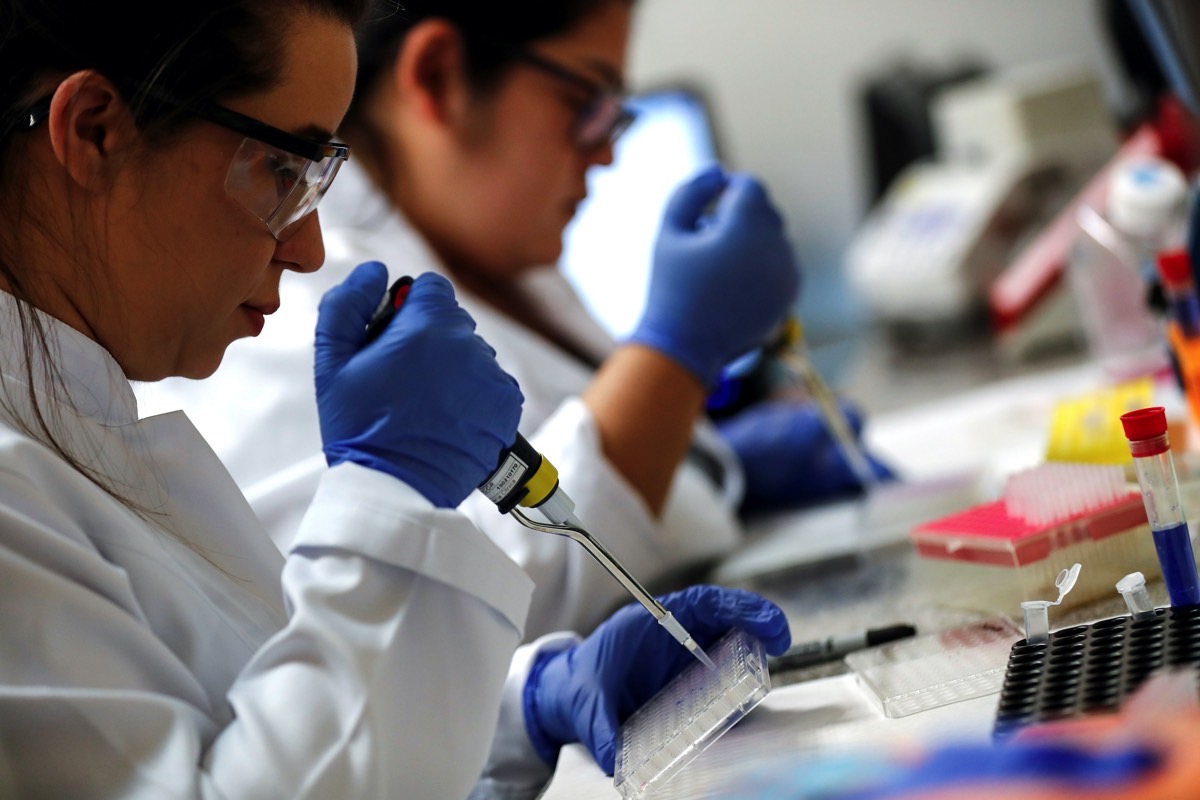 Treating a new disease like COVID-19 poses a major problem, as doctors have to rely on existing drugs to attenuate symptoms, boost the immune system’s response, and prevent complications. It’s all in the hope that the body will produce effective antibodies that will eventually kill the virus. That’s why doctors are trying a garden variety of medicines that are commonly used to treat everything from HIV, malaria, and heart disease to erectile dysfunction. A drug created to treat Ebola also showed promise, but there’s no universal therapy to deal with the novel coronavirus infection right now. That might change in the not too distant future, as researchers from China have identified antibodies that produce an “extremely effective” response at blocking SARS-CoV-2 from entering cells. These antibodies might be used in the future to create drugs meant to treat COVID-19.

A recent study revealed that the immune system starts fighting the new infection just like it fends off the flu. That’s not to say that COVID-19 is like the flu, just that the body’s ability to defend itself against pathogens is triggered similarly. The scientists said at the time that the research is valid for mild-to-moderate cases, as they’ve yet to understand why certain categories of patients fail to fight the virus in a similar manner.

Some countries have already started trial programs that rely on an old type of treatment for infectious diseases. Blood is harvested from survivors, the red blood cells are removed and the plasma is administered to COVID-19 patients. The antibodies in the plasma are supposed to kickstart the recipient’s immune system and hasten recovery.

Using the same treatment principle, scientists from China were able to isolate antibodies that produce the strongest response when it comes to repelling a SARS-CoV-2 infection. Researchers already know how the novel coronavirus attaches itself to cells to penetrate them, and then take over those tiny chemical plants to replicate itself. By blocking access to cells, the antibodies will be able to reduce the virus’s ability to do damage.

Zhang Linqi at Tsinghua University in Beijing and a group of scientists from the 3rd People’s Hospital in Shenzhen began analyzing antibodies from COVID-19 patients. They isolated 206 monoclonal antibodies that showed a “strong” ability to bind with the virus proteins. They tested more than 20 antibodies, of which four were able to block viral entry into cells, Zhang told Reuters. Of those, four were able to block viral entry. Two antibodies turned out to be “exceedingly good” at doing so.

The next step involves identifying the most powerful antibodies and then combining them to mitigate the risk of mutation with the new drug. The group is working with biotech firm Brii Biosciences “to advance multiple candidates for prophylactic and therapeutic intervention.” The antibodies are not a vaccine, but they may be used like one, Reuters explains. Antibody-based drugs could be given to at-risk patients and healthcare professionals in an effort to prevent COVID-19.

Even so, it might be months until antibody-based therapies reach clinical trials in a best-case scenario. And it might take even longer than that for the new drugs to be approved. Separately, others are already testing vaccines against the new coronavirus. Two candidates are in trials in the US and China, with several others preparing for human testing.