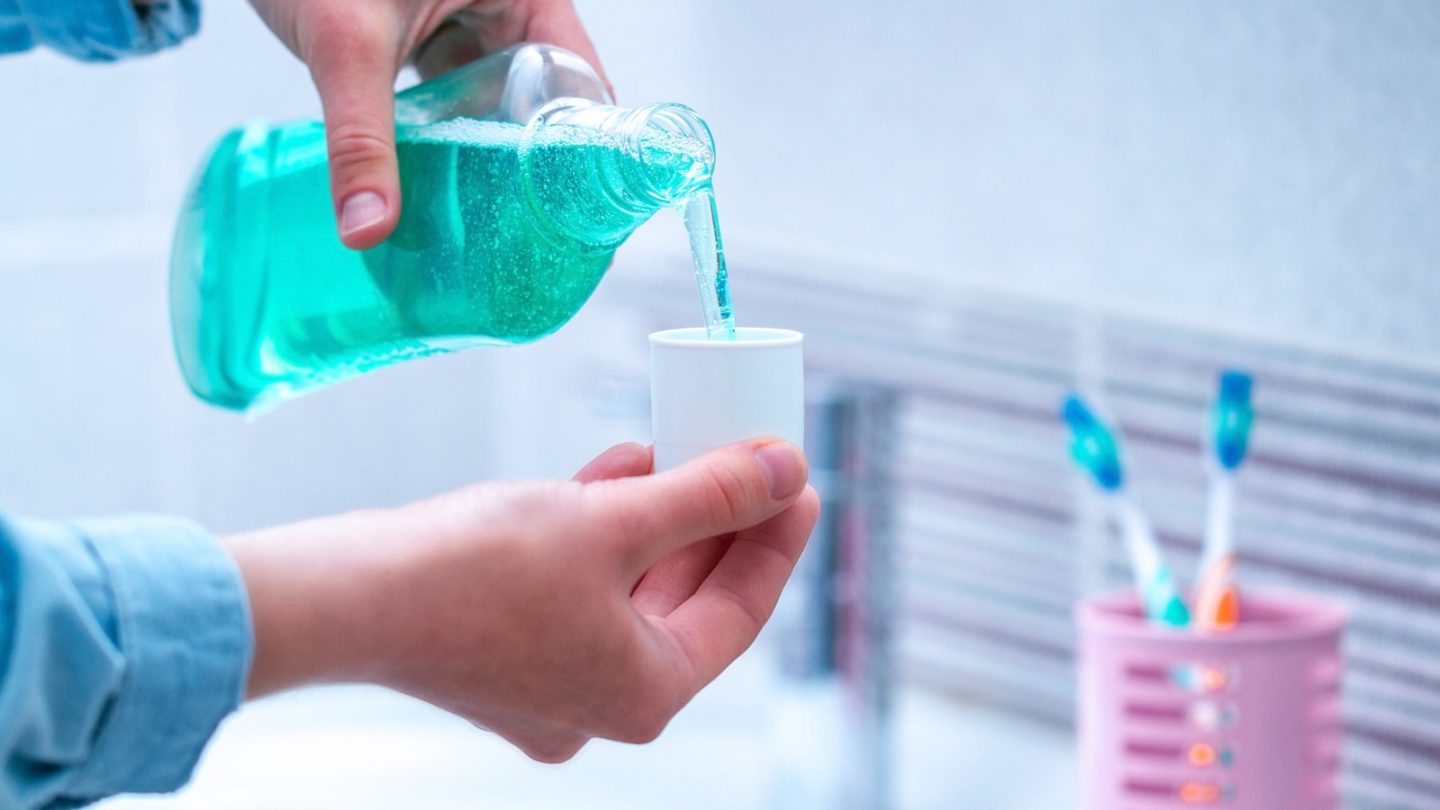 During the early days of the novel coronavirus pandemic, you may have seen messages that went viral on social media that said that mouthwash could kill the coronavirus and prevent COVID-19 infections. That’s a myth you should not have given any importance to. But teams of researchers have gone ahead and studied the chemical properties of various mouthwash products and concluded that some of them could kill the virus in the oral cavity. That’s not to say that the infection is prevented or that mouthwash can cure patients.

It’s one thing to reduce the viral load in the mouth, which could then reduce the spread of the virus for a limited time. But it’s quite another to eliminate the infection from the entire body. Once the virus infects cells in your nose and lower airways, it’s able to multiply, and the thousands of new copies will continue to infect other cells, just as the immune system kicks in and starts mounting a defense, with or without the help of meds.

The new mouthwash study comes from the University of Ruhr-University Bochum, Germany, and was published in the peer-reviewed Journal of Infectious Diseases, via FirstPost.

Not all mouthwashes you’ll find in stores can kill the coronavirus. The cosmetic ones, which help you manage bad breath, are going to be useless against the pathogen. Instead, it’s therapeutic mouthwashes that have active ingredients that can interact with the chemical structure of the virus and destroy it. Substances, including chlorhexidine, peroxide, fluoride, and essential oils, should be present in the mouthwash.

The German researchers took eight different mouthwash versions from Germany and then recreated conditions similar to the nasopharyngeal mucosa. They mixed viral particles with a substance that mimics saliva and then added mouthwash. The resulting liquid was mixed for 30 seconds to mimic gargling.

For the control group, they replaced mouthwash with culture mediums that allow pathogens to grow in labs. The test showed that the viral load in the test mixtures decreased after mouthwash was added, and there was no virus present after 30 seconds.

The researchers tested three SARS-CoV-2 strains and found the eight candidates worked on all of them. In particular, the researchers found that Dequonal, Iso-Betadine, and Listerine cool mint “significantly reduced viral infectivity to undetectable levels.”

The research proves that the right type of mouthwash might neutralize the virus in the oral cavity for some time. But that won’t cure the person who is showing viral loads in the nose and mouth. Moreover, the effect of the mouthwash might be temporary. More viral load will be produced in the cells that were infected with the virus, and the oral cavity might be populated with the virus again. While mouthwash that contains the right components can apparently kill the virus and reduce the immediate risk of transmission, more research is required on the matter.

The German scientists plan to conduct more research to see if the same conclusions remain valid after testing mouthwash compounds on COVID-19 patients. The doctors will also look at how long the mouthwash effect lasts. FirstPost notes that clinical trials for similar studies have been registered at the University of California San Francisco and the University of Karachi.