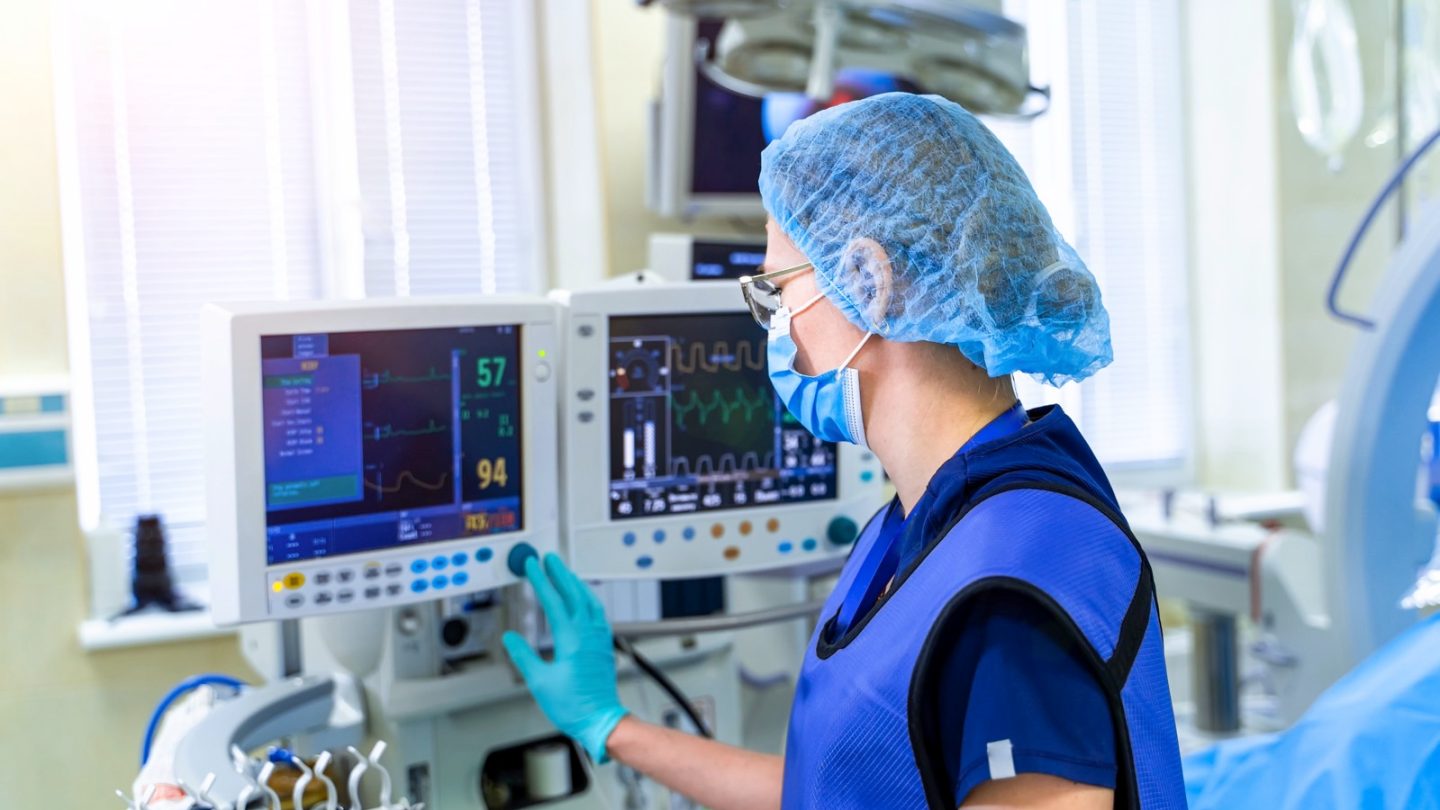 If you woke up this morning to the news that Malaysian health officials have identified a new strain of the novel coronavirus that’s more infectious than others, you should know there’s absolutely no reason to panic. The virus isn’t more dangerous or deadly all of a sudden than it was yesterday. It’s just that Asian regions may now be exposed to the same SARS-CoV-2 that ravaged Europe and the US, the strain that many health experts believe to be more infectious than the first version of the virus. Still, this isn’t bad news, as the mutation was first observed several months ago and it isn’t cause for concern.

One of the novel coronavirus’s most promising qualities so far is its relative genetic stability. Researchers have been studying the genome of the SARS-CoV-2 virus from the first months of the pandemic and they have kept track of any changes and mutations since then. Various sources concluded that most modifications so far would not impact vaccine research, but separate studies identified one change that stands out. Commonly referred to as D614G, the mutation makes the virus more infectious than the initial version that emerged from Wuhan in late 2019.

“The data is showing there’s a single mutation that makes the virus be able to replicate better and maybe have high viral loads,” Dr. Anthony Fauci said in an interview last month about the D614G strain. “We don’t have a connection to whether an individual does worse with this or not; it just seems that the virus replicates better and may be more transmissible.”

Fast-forward to mid-August, and Bloomberg Quaint reports that Southeast Asia is now facing the new strain. Countries including the Philippines, Malaysia, China, and India may all be dealing with the D614G version of the virus.

The Philippines is studying whether the mutation makes the virus more infectious. The variation “is said to have a higher possibility of transmission or infectiousness, but we still don’t have enough solid evidence to say that that will happen,” Philippines’ Health Undersecretary Maria Rosario Vergeire said during a briefing. While previous studies indicated the mutation might allow the virus to bind to cells more efficiently than before, the World Health Organization has said there’s no evidence that the strain leads to a more severe version of the disease.

“It’s more commonly identified now than it was in the past, which suggests that it might have some kind of competitive advantage over other strains of Covid-19,” University of Hong Kong head of epidemiology and biostatistics Benjamin Cowling said. It “might be a little bit more contagious. We haven’t yet got enough evidence to evaluate that, but there’s no evidence that it’s a lot more contagious.”

D614G is the predominant version of the virus in Western countries. It so happens that the early coronavirus outbreaks in Europe and the US were a lot different than what we saw in China. Whether or not the country has been transparent about the number of COVID-19 cases and deaths, it doesn’t change the fact that the virus ravaged western countries much faster than expected, infecting millions of people along the way.

As countries are lifting restrictions on business openings and travel, the D614G likely found its way in Asia with relative ease. Malaysian authorities have linked a cluster of 45 cases to a man who returned from India and breached his 14-day home quarantine. The man had tested negative when he first arrived in Malaysia, but he was sentenced to five months in prison and fined for the quarantine breach.