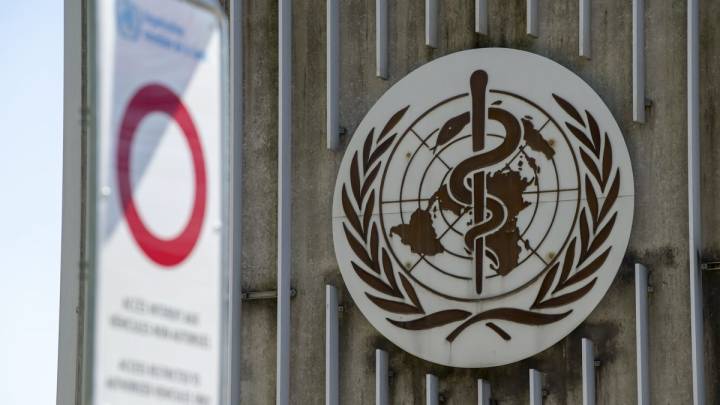 The novel coronavirus continues to ve a huge crisis around the world, with the pathogen spreading faster than before in several countries. The US and Brazil continue to be the epicenters of the disease, accounting for a large percentage of the daily global count of new COVID-19 cases. That daily figure has been hovering around 200,000 new cases worldwide, a harrowing picture that looks like it’s getting even worse. The early reopening of some US states and insufficient protection for the general population have led to the massive increase in cases. A mutation may have also increased the virus’s infectiousness by helping it latch onto healthy cells and penetrate them more efficiently. But there may be another reason SARS-CoV-2 is so infectious, and more than two hundred researchers are pressuring the World Health Organization (WHO) to recognize its severity. The novel coronavirus is airborne, they say, which may just be the most dangerous thing about it.

Health officials managing the pandemic, including WHO officials, say the primary way for the virus to infect people is via droplets. These are tiny particles of saliva that are spread during cough, sneezing, talking, and singing, and they can reach other people in the vicinity of the spreader. Whether these droplets are larger or smaller, they may contain enough viral load to infect people. That’s why authorities imposed lockdown measures several months ago and ordered plenty of businesses that would house crowds of people to close. These droplets can land on people and surfaces and float through the air, especially in places that may not be adequately ventilated.

Researchers have shown that a single person may have spread the virus to patrons of a restaurant in China who were sitting at three separate tables. The carrier was asymptomatic and infected members of his or her own family as well as strangers. Air conditioning may have helped carry the particles, and it all happened quickly because the patrons weren’t all together for a very long time.

An equally famous case concerns members of a choir in America. 52 of the 61 attendees at a choir practice got the virus after spending less than three hours in the same rooms with a person who was already infected.

These are instances from the early days of the pandemic — a time when officials from WHO, the CDC, and others advised against using face masks. This was to prevent a run on personal protective equipment at a time when there were not enough supplies for hospitals. Now, every expert out there advises wearing some sort of face-covering when in public.

This brings us to July, when a panel of 239 experts from 32 countries is making a strong case for the WHO to change its stance on SARS-CoV-2 and acknowledge that it’s an airborne pathogen. What that means, compared to what we’ve been told so far, is that the virus can linger for prolonged periods of time indoors. The scientists have been saying it for months and we’ve seen experiments that prove the virus can travel farther than six feet, which is the designated safe distance for social distancing recommendations. We also saw tests that showed smaller droplets could be turned into aerosols which would then stay in the air, rather than touching down on nearby surfaces, as is the case with larger particles.

The scientists will publish their findings in a medical journal, The New York Times reports. But they wrote an open letter to the WHO urging the agency to change its recommendations.

Declaring the virus as airborne would have massive implications for reopening. Masks could become mandatory in more indoor spaces. Indoor spaces like schools, nursing homes, hospitals, and offices will need changes to ventilation and air filtration systems. Ultraviolet lighting might be employed to clean viral particles indoors.

The WHO is reportedly resistant to moving beyond its current belief that COVID-19 is spread mainly by large respiratory droplets. The WHO also still lists handwashing as the primary defense mechanism to limit the spread of the novel coronavirus. Acknowledging that the virus is airborne would mean the WHO must adapt its guidelines and make face masks mandatory.

WHO officials debated the airborne issue in April as well, when 36 experts on air quality and aerosols urged the organization to consider the growing evidence of airborne transmission. The meeting that followed “was dominated by a few experts who are staunch supporters of handwashing and felt it must be emphasized over aerosols,” The Times says. The organization did not change its guidance.

The WHO has seen its fair share of criticism this year for the way it responded to the pandemic, as well as the various messaging missteps along the way that included mixed messages on face masks, asymptomatic transmission, and even COVID-19 risks for HIV patients and COVID-19 reinfection risks.

There may be not enough evidence to support airborne transmission for SARS-CoV-2, but there’s not enough evidence to dispute it either — and scientists think the WHO should err on the side of caution, regardless of the implications. As it is now, the WHO acknowledges there’s a risk of spread from surfaces. But it seems less convinced about airborne transmission risks. “Especially in the last couple of months, we have been stating several times that we consider airborne transmission as possible but certainly not supported by solid or even clear evidence,” WHO technical lead on infection control Dr. Benedetta Allegranzi said. “There is a strong debate on this.”

The full report on the matter is available in The Times, and it’s worth a read.