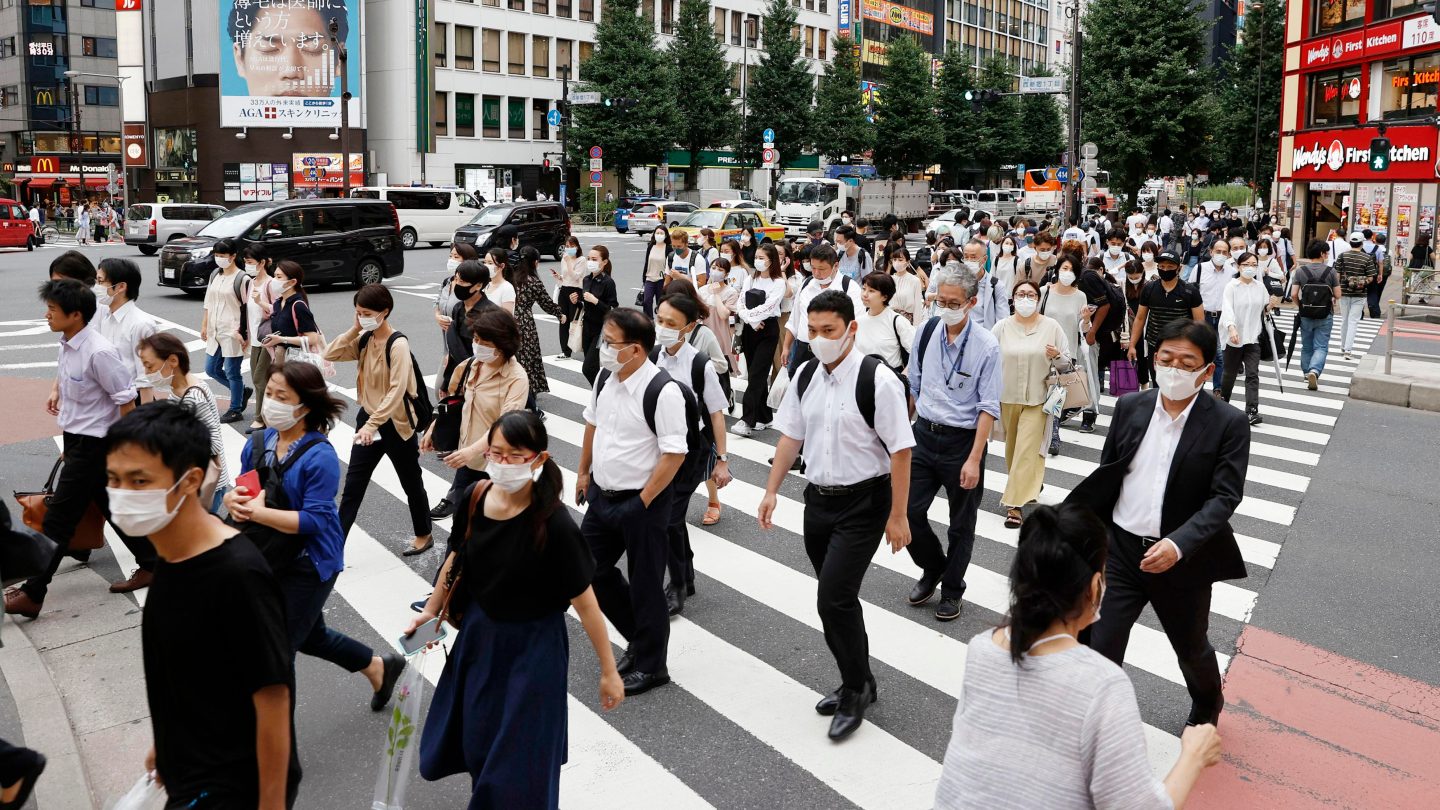 The novel coronavirus keeps spreading at a rapid pace, as some people continue to ignore the necessary safety measures that can reduce the risk of transmission. Social distancing, frequent hand washing, and face masks can curb the spread of COVID-19, but some people are deliberately ignoring these guidelines as they return to normal life. The use of face masks continues to be the most sensitive topic, even though more and more scientific evidence keeps coming in, showing that face masks can reduce the transmission of COVID-19.

The primary way the virus spreads is via droplets that are expelled while talking, coughing, and sneezing. These can land anywhere around a person and infect other people nearby. But there’s a secondary means of transmission that’s being studied, and that’s airborne spread. The World Health Organization (WHO) confirmed that the virus could spread through aerosols, even though it maintains droplets are the biggest concern. A new study proved that the viral load in aerosols is viable, meaning that the virus can replicate once reaching a host. Other researchers found a peculiar way to demonstrate that aerosol infection is a real concern and should be addressed by health officials.

Researchers from the UK, Norway, and the US tried to identify which personal and work-related factors can lead to COVID-19 transmission. The scientists surveyed 2,000 people in England and America and discovered that data from both regions supports the idea that the virus spreads through aerosols.

What they observed is that taller individuals are at a higher risk of getting COVID-19. The non-peer-reviewed study was published in medRxiv and could benefit from more research in the future. But the researchers think that people over 6 feet tall have more than double the chance of catching COVID-19.

The explanation for the increased risk for tall people is the presence of viral load in aerosols. Saliva droplets are likely to travel a limited distance before gravity pulls them down to nearby surfaces. But microdroplets that turn into aerosols can persist in the air for a longer time and infect people. The aerosols could accumulate in poorly ventilated areas and be moved around by air currents before actually landing on any surfaces.

“The results of this survey in terms of associations between height and diagnosis suggest downward droplet transmission is not the only transmission mechanism and aerosol transmission is possible,” University of Manchester Professor Evan Kontopantelis said, per AFP. “This has been suggested by other studies, but our method of confirmation is novel. Though social distancing is still important because transmission by droplets is still likely to occur, it does suggest that mask-wearing may be just as if not more effective in prevention. But also, air purification in interior spaces should be further explored.”

The study also indicates that sharing a common space like a kitchen or accommodation can be a significant factor for transmission. Americans using shared spaces had were 3.5x more likely to be infected, while the risk dropped to 1.7x for British people.

When the WHO acknowledged the risk of airborne COVID-19 transmission, it stopped short of issuing stricter guidelines for mitigating the risk. The use of face masks indoors and crowded places could reduce risk. Changes to airflow in AC-ventilated areas could also be required to remove the aerosols from the air.

More research is needed to see whether taller people are indeed at higher risk of being infected due to aerosols. Also, more studies are required to determine what amount of viral load in aerosols is enough to infect a person.