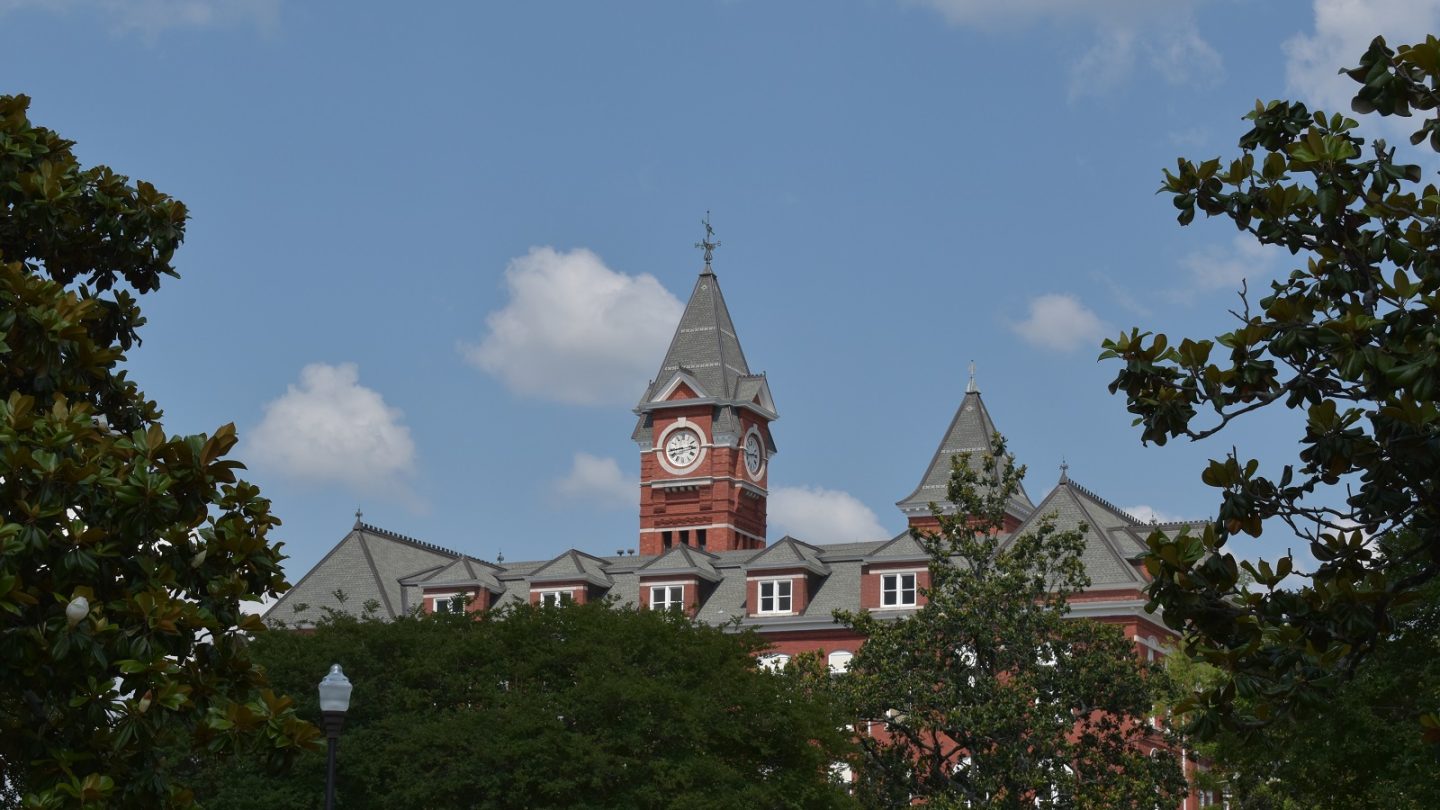 According to the updated data from The New York Times, the number of daily new COVID-19 cases in the US has stalled out over the last week or so. After peaking in July at around 66,000 cases per day, the infection rate began to decline near the end of the month and throughout much of August, but on August 23rd, the rate plateaued, and it just so happens that K-12 schools, colleges, and universities all began to reopen around that time.

We’ve seen outbreaks all over the country, from New York to Iowa to Alabama to California, and you probably won’t be surprised to learn that the parts of the country that are seeing the most significant surges in new cases are mostly college towns. In fact, as Best Life points out, 9 of the 10 cities that are experiencing the worst outbreaks in America have colleges or universities that have reopened and welcomed students back to campus.

The New York Times has been keeping track of the metro areas with the greatest number of positive cases relative to their population for quite some time, but the updated list shows just how disastrous school reopenings have been. Of the top 10 metro areas, these 9 are all home to colleges or universities that have reopened:

Although we only covered the top ten metro areas, the New York Times list shows the twenty worst outbreaks in the US, and several more are in other big college towns, including Stillwater, Oklahoma, and Grand Forks, North Dakota. Whether or not we needed any more evidence that it was virtually impossible to reopen schools without causing new outbreaks, we now have it, and the trend will likely continue in the weeks ahead.