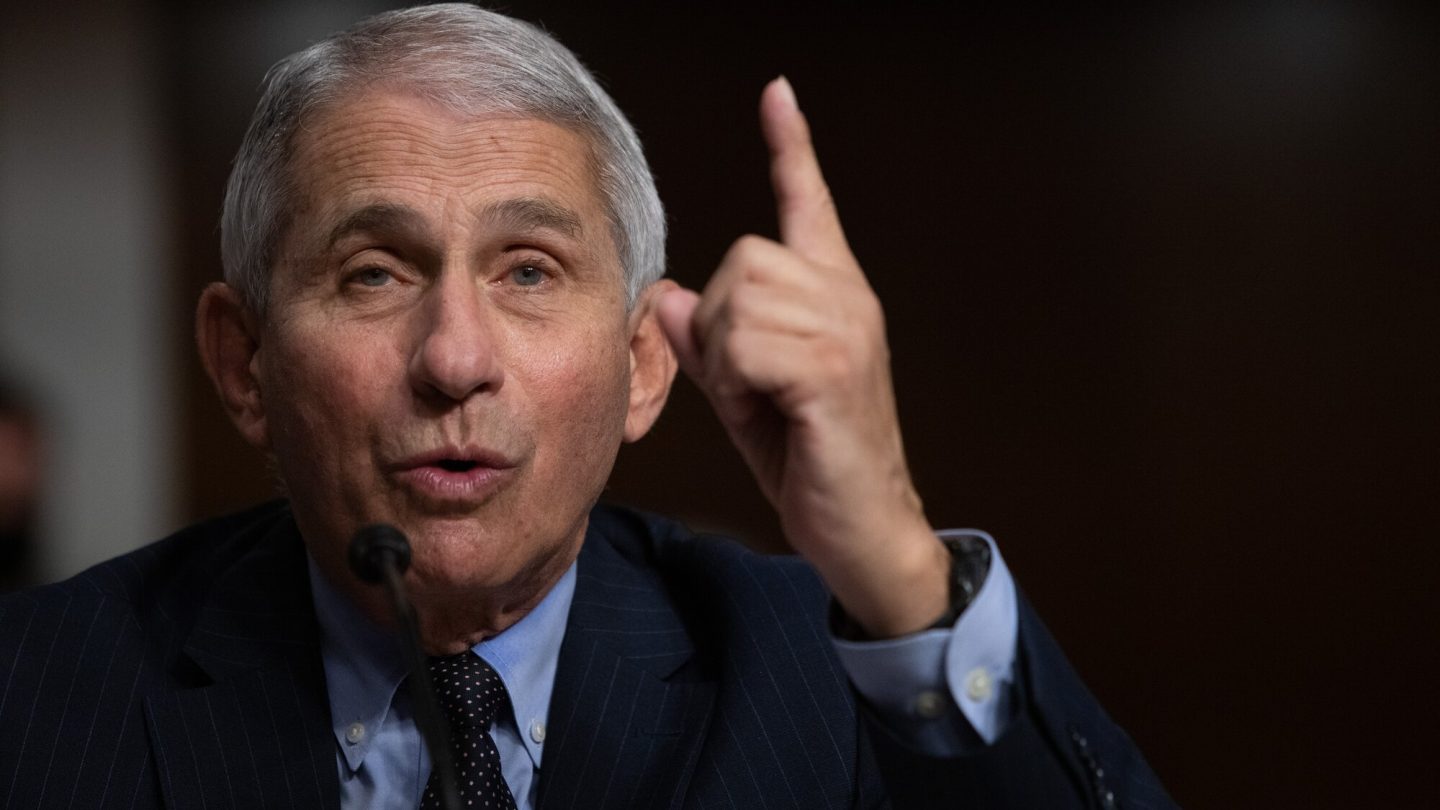 Months ago, I reviewed a smartphone game called Plague Inc. after an update was released — a “cure” mode to the game, which puts you in control of fighting a global pandemic. I was curious, more than anything, at the outset, but after spending some time playing it, I found myself breathless caught up in all the machinations. Frantically moving resources to pandemic hotspots, deploying advisors around the world, instituting face mask mandates and lockdowns where needed, investing in vaccines and vaccine manufacturing facilities, and the like.

I bring all that up because the game also gave me a bit of insight into the real-world pandemic news that was reported this week, involving two US states prematurely lifting their coronavirus restrictions.

One thing you start to realize, the longer you play the game — which is to say, the more time passes while you’re still trying to get the in-game pandemic under control — you eventually get alerts that people in some countries start to rebel and ignore public health measures like face mask mandates if they’ve been in place too long. Of course, this only complicates your race to defeat the pandemic even further.

Public health experts like White House chief medical adviser Dr. Anthony Fauci, as well as former FDA commissioner Dr. Scott Gottlieb, are apparently starting to get worried that this phenomenon is about to play out even more in the real world. Gottlieb, for example, said during a CNBC interview this week that it’s time for governments and health experts to start talking to people about the end of this thing — so that people don’t just, you know, give up.

Which, in a manner of speaking, is sort of what’s happening in Texas and Mississippi, at least at the state level.

Dr. Anthony Fauci on Texas: "It just is inexplicable why you would want to pull back now." pic.twitter.com/57jMQ1xpIx

This week, both Texas and Mississippi ended their state-wide face mask mandates, which is what drew the incredulity of Dr. Fauci. When you implement measures like these, he said in a CNN interview, the number of coronavirus cases goes down. When you pull back on them, the number goes up.

“It is just inexplicable why you would want to pull back now,” Dr. Fauci said. “I understand the need to want to get back to normality, but you’re only going to set yourself back if you just completely push aside the public health guidelines — particularly when we’re dealing with anywhere from 55,000 to 70,000 infections per day in the United States. That’s a very, very high baseline.”

A couple of caveats here: This news is not necessarily as alarming as it might look to some people who remain concerned about the increasing prevalence of more transmissible coronavirus variants. Notwithstanding the removal of a state-wide face mask mandate in a place like Texas, many retailers will still require them to be worn there.

However, it’s not just Texas that’s doing this. Including the Lone Star State, almost half a dozen states have similarly announced plans to roll back their state-wide face mask mandates, with officials saying they’re no longer needed in light of the rate of new coronavirus cases dropping. The states include Texas, Mississippi, Alabama, Iowa, and Montana.