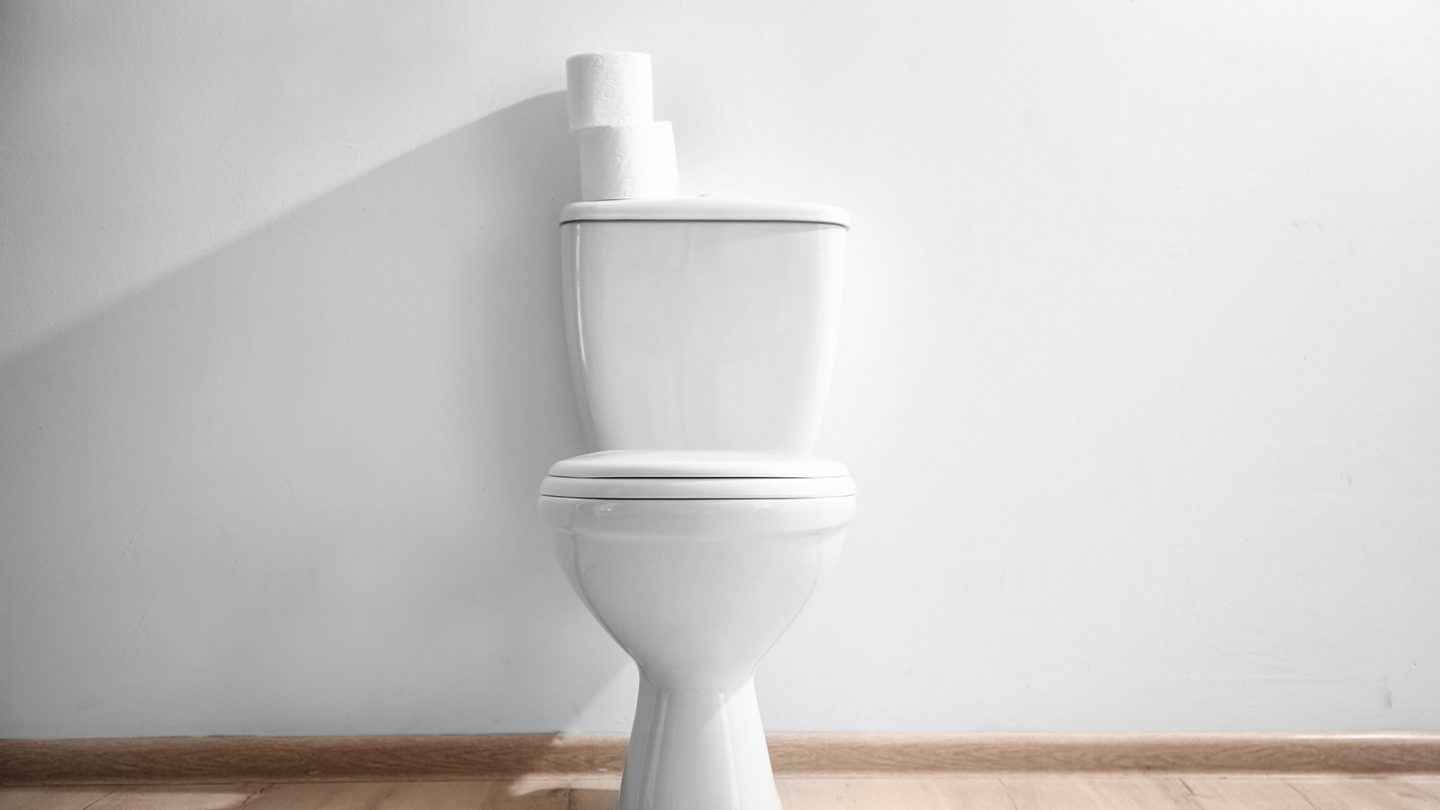 Determining how the novel coronavirus spreads is a big factor in keeping people safe. We already know that it can easily be passed from one person to another via droplets from the mouth or nose that may enter the respiratory system of a healthy person, but there are other routes of transmission that are only just now being studied.

One possibility that has been presented by scientists is that the fecal matter of coronavirus patients may hold the live virus. New research out of China suggests that’s the case, and warns that potential fecal-oral and fecal-respiratory transmission should be studied further.

For the study, the researchers collected fecal samples from a 78-year-old patient that was confirmed to have coronavirus. What they found was that the virus was alive and well in the poop, and the viral load of the feces was actually higher than in respiratory samples taken weeks after the initial COVID-19 diagnosis.

Unfortunately, the patient later died. Fecal samples taken later showed traces of the virus in fragments, but no active virus that would be considered contagious. Nevertheless, the presence and amount of the virus found in the feces samples taken while the patient was still being treated suggest that it’s possible to spread the coronavirus via poop.

The authors of the paper warn against what they call “aerosolized feces,” which means poop particles so tiny that they can travel through the air and potentially enter the mouths or respiratory tract of healthy individuals. It might be hard to imagine a scenario in which this would happen, but it’s actually more common than you’d think.

When a person takes a number two in a toilet, some of the fecal matter comes loose and spreads in the water. When the toilet is flushed, the splashing water can easily send tiny droplets containing these particles into the air. When a different person visits that same restroom shortly thereafter, they may be at risk for inhaling those floating particles of having them land on their lips or in their mouth.

Even worse, sewage treatment systems can potentially create aerosolized feces if they’re not working properly. The researchers mention the case of a damaged sewage line in Hong Kong that spread the first SARS virus to over 300 people in a residential building.

There are no confirmed cases of widespread COVID-19 transmission via feces, but the fact that it has the potential to happen means that additional research is certainly warranted.