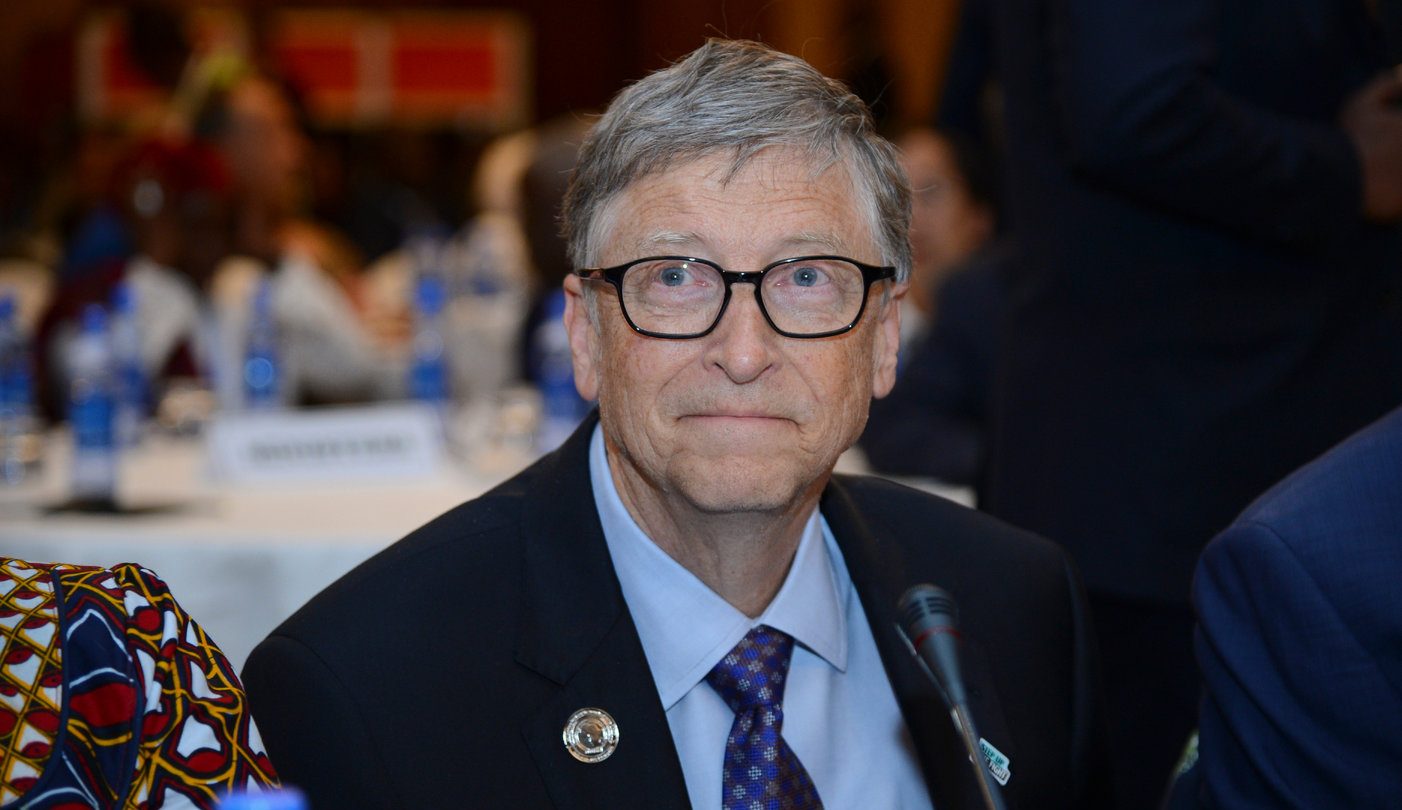 Microsoft co-founder Bill Gates has famously spent the post-technology half of his career engaged in philanthropy, with global health care one of the many causes he focuses on via his charitable foundation. In fact, it was his work with the Bill and Melinda Gates Foundation that he said he wanted to focus more on when he announced in recent days that he’s leaving the boards of Microsoft as well as Berkshire Hathaway.

In the wake of that announcement, he took to Reddit on Wednesday to host an Ask Me Anything session, and as you might imagine he got immediately bombarded with questions related to the coronavirus crisis. “We do need to stay calm,” he urged, “even though this is an unprecedented situation” — and he also tried to add some bright spots where he could.

For example, someone asked him almost immediately what he thinks about a report from Imperial College in London which made some projections about the current crisis that pretty quickly generated breathless, dire coverage in outlets like The New York Times. Among other things, that report warns that an uncontrolled spread of the virus could kill more than 2 million Americans. Perhaps even more jarring, to all of us wondering how long we’ll have to endure this new normal, was the report’s guess that social distancing measures need to stay in place for as many as 18 months until a vaccine can be developed.

“Fortunately,” Gates answered when a Redditor asked what he thought about that report, “it appears the parameters used in that model were too negative.

“The experience in China is the most critical data we have,” he continued. “They did their ‘shut down’ and were able to reduce the number of cases. They are testing widely so they see rebounds immediately and so far there have not been a lot. They avoided widespread infection. The Imperial model does not match this experience. Models are only as good as the assumptions put into them. People are working on models that match what we are seeing more closely and they will become a key tool. A group called Institute for Disease Modeling that I fund is one of the groups working with others on this.”

Later on, he got even more specific. If a country (he didn’t mention the US specifically in this answer) does “a good job” on two fronts — on testing people for the virus and on implementing effective shutdowns, to keep people from congregating too much and spreading the virus — “then within 6-10 weeks (that country) should see very few cases and be able to open back up.”

He added that rich countries are being hit especially hard right now, but that with the right actions in place — that combination of testing and distancing — Gates estimates that within two or three months those countries should have been able to stamp out high rates of infection and start the economy recovery process. “I worry about all the economic damage but even worse will be how this will affect the developing countries who cannot do the social distancing the same way as rich countries and whose hospital capacity is much lower.”