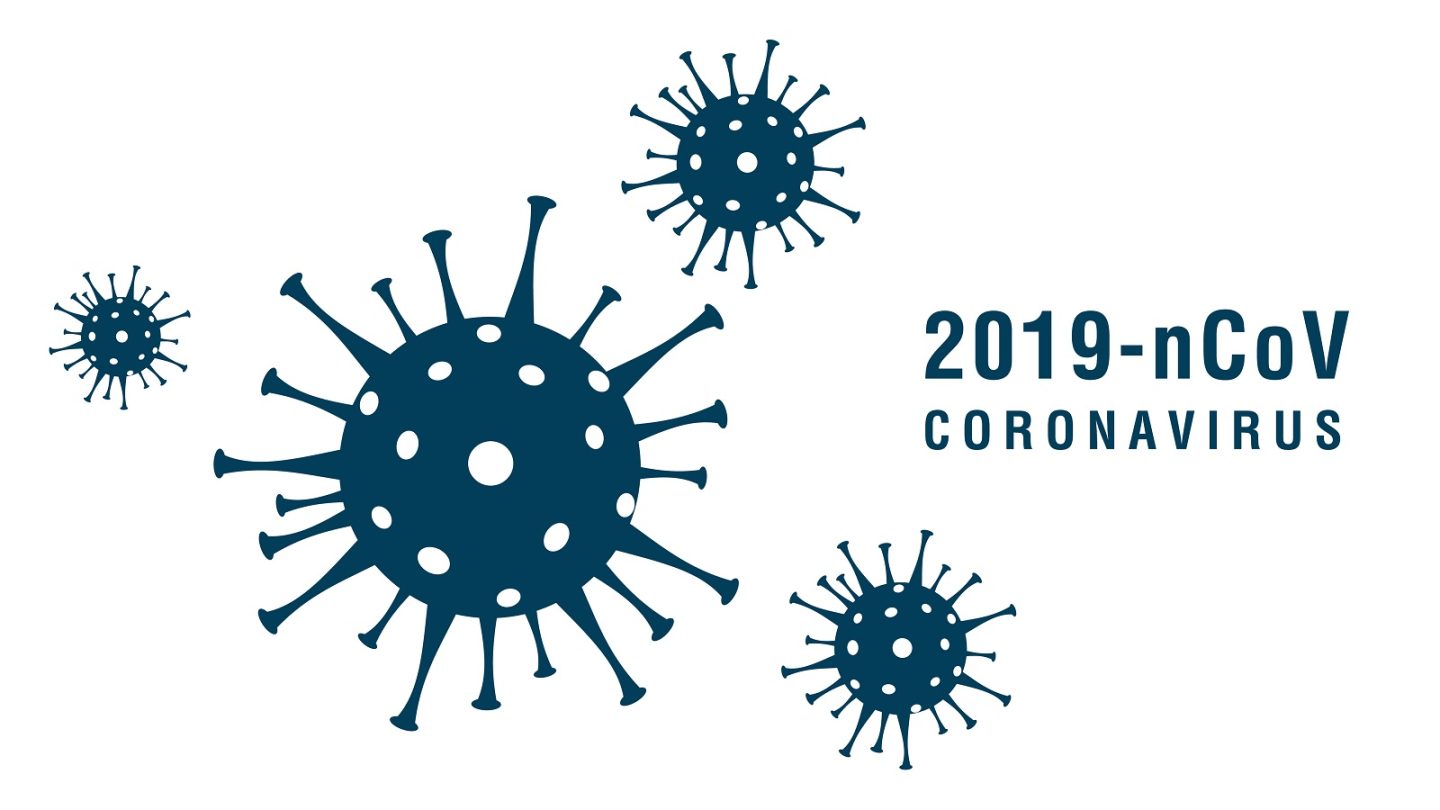 According to the Johns Hopkins Coronavirus Resource Center, 166,148 Americans have died from COVID-19. That is a numbingly, chillingly high number, and we are now well over a third of the way to the total number of US civilian and military deaths during World War II. Unfortunately, these reported figures only account for the deaths that have been officially confirmed. The data suggests that the coronavirus death toll is likely much higher.

After analyzing estimates from the Centers for Disease Control and Prevention (CDC), The New York Times found that over 200,000 more people than usual in America have died since March. The number of “excess deaths,” as the CDC refers to them, soared in the Northeast through April and May, and has been steadily rising in the South and the West since June, showing that the rise is directly linked to the pandemic.

“Counting deaths takes time and many states are weeks or months behind in reporting. The estimates from the C.D.C. are adjusted based on how mortality data has lagged in previous years,” the Times explains. Even with this adjustment, it’s possible there could be an underestimate of the complete death toll if increased mortality is causing states to lag more than they have in the past or if states have changed their reporting systems.”

There was never any doubt that the official tally was underestimating the number of lives lost to the novel coronavirus, but the degree to which the deaths have seemingly been undercounted is staggering. From March 15th to August 1st, there were 211,500 excess deaths in the United States. Not all of those people died after catching the virus, but that number is likely much closer to the true toll of this deadly pandemic.

The most frightening aspect of the entire piece is seeing the peaks of excess deaths in the South and the West. We all remember the headlines from New York in the spring when hundreds of deaths were being reported every day, but states like Nevada, Georgia, North Carolina, and Mississippi are reporting record numbers over the last two weeks as the spikes in case counts throughout those regions earlier this summer result in death.

Confirmed coronavirus cases have been on the decline since late July, but the virus has hit the US harder than any other country. According to the Times, 47 of the 50 US states have reported higher-than-normal death rates since the pandemic reached our shores. Only Alaska, Hawaii, and West Virginia have been spared.