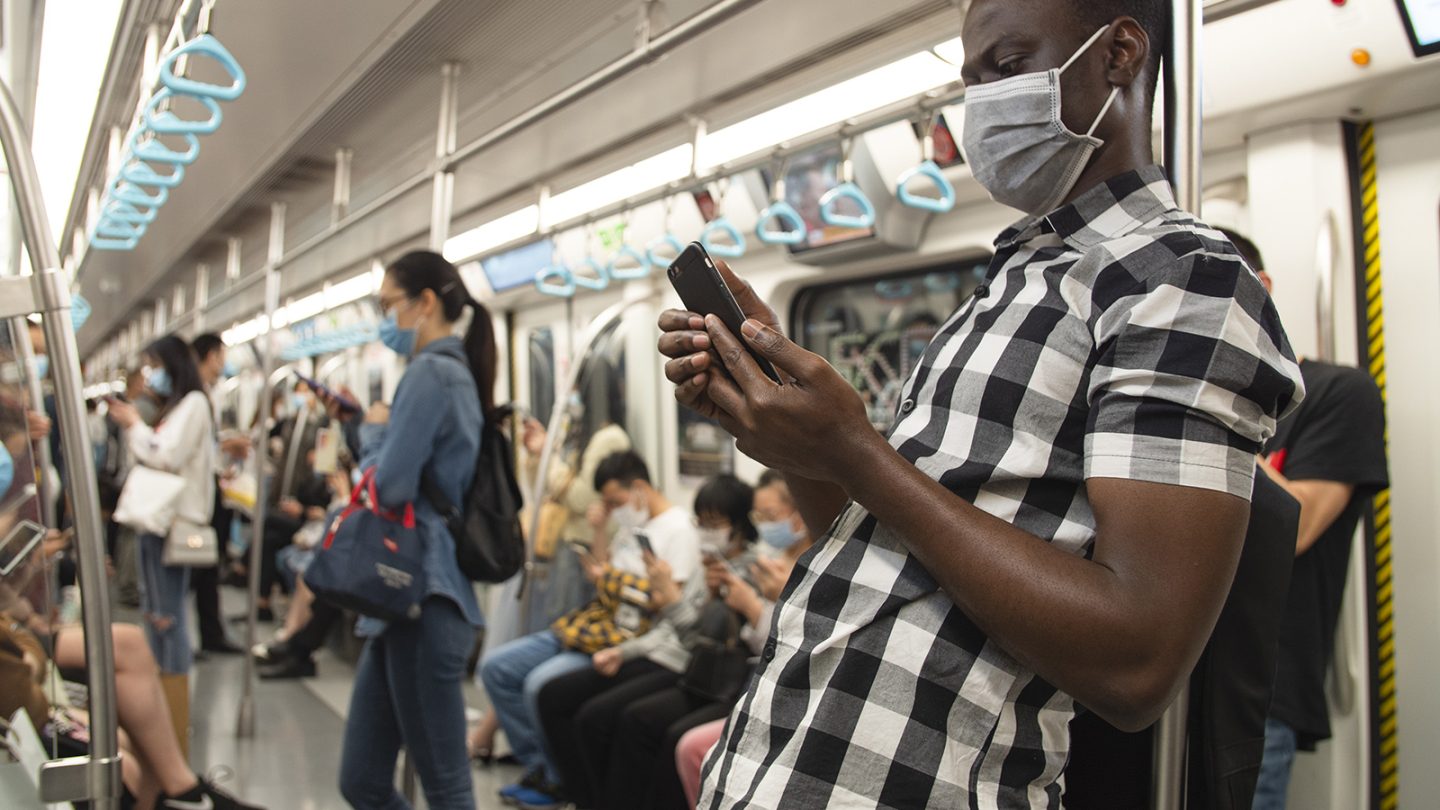 Remdesivir was the first drug to confirm in clinical trials that it’s effective against the novel coronavirus, speeding up the recovery of hospitalized patients. The initial study showed that the drug couldn’t save lives, and Dr. Anthony Fauci made it clear from the start it isn’t the “knockout” drug we’re all waiting for. Instead, Remdesivir looked like a promising drug that might need additional help from other medicines to save lives. Remdesivir maker Gilead has been studying the drug in combination with other meds, including monoclonal antibody drugs. President Trump received a complex COVID-19 treatment that included an experimental antibody cocktail, remdesivir, and dexamethasone. A few days ago, a remdesivir study showed a “trend toward reduced mortality” in certain patients, which is still not the good news we wanted, as it implies there will be people who can’t be saved by remdesivir.

This brings us to the biggest remdesivir study so far, the one that the World Health Organization (WHO) started a few months ago. The results are in and the research shows remdesivir isn’t the life-saving COVID-19 cure we’re all desperately awaiting. On top of that, none of the other drugs that were included in the Solidarity trial were able to reduce COVID-19 mortality.

“Study drugs were remdesivir, hydroxychloroquine, lopinavir (fixed-dose combination with ritonavir), and interferon-β1a (mainly subcutaneous; initially with lopinavir, later not),” the researchers explained in their paper, which is available at this link. The study has not been published in a medical journal, which means it hasn’t been reviewed by peers.

Of those, remdesivir is the only widely used drug to treat COVID-19 in the US and other countries. But The New York Times points out that not all doctors are convinced of the results, and Gilead is disputing the findings of the WHO.

University of Alberta infectious disease expert Dr. Ilan Schwartz told The Times that “this puts the issue to rest — there is certainly no mortality benefit.” Dr. Peter Chin-Hong from the University of California said that remdesivir is “only part of” the cure, as other things are involved in COVID-19 therapy.

Gilead disputed the findings and implied that the WHO study was not rigorous enough, as there was “significant heterogeneity” in the way it was conducted. “Consequently, it is unclear if any conclusive findings can be drawn from the study results,” Gilead said in a statement.

Despite criticism, the WHO study is the largest so far, having included more than 11,300 patients in 405 hospitals from 30 countries. Of those, about 4,100 people were part of control groups for the four drugs.

The WHO researchers say the findings indicate that none of the drugs can reduce mortality:

No study drug definitely reduced mortality (in unventilated patients or any other subgroup of entry characteristics), initiation of ventilation or hospitalisation duration. CONCLUSIONS These Remdesivir, Hydroxychloroquine, Lopinavir and Interferon regimens appeared to have little or no effect on hospitalized COVID-19, as indicated by overall mortality, initiation of ventilation and duration of hospital stay. The mortality findings contain most of the randomized evidence on Remdesivir and Interferon, and are consistent with meta-analyses of mortality in all major trials.

While remdesivir might not be the coronavirus cure the world needs to beat the pandemic, the drug can still benefit patients, especially if given early in the course of illness. The drug was initially reserved for patients who needed supplemental oxygen, but the emergency use authorization was expanded in August to include all hospitalized patients.