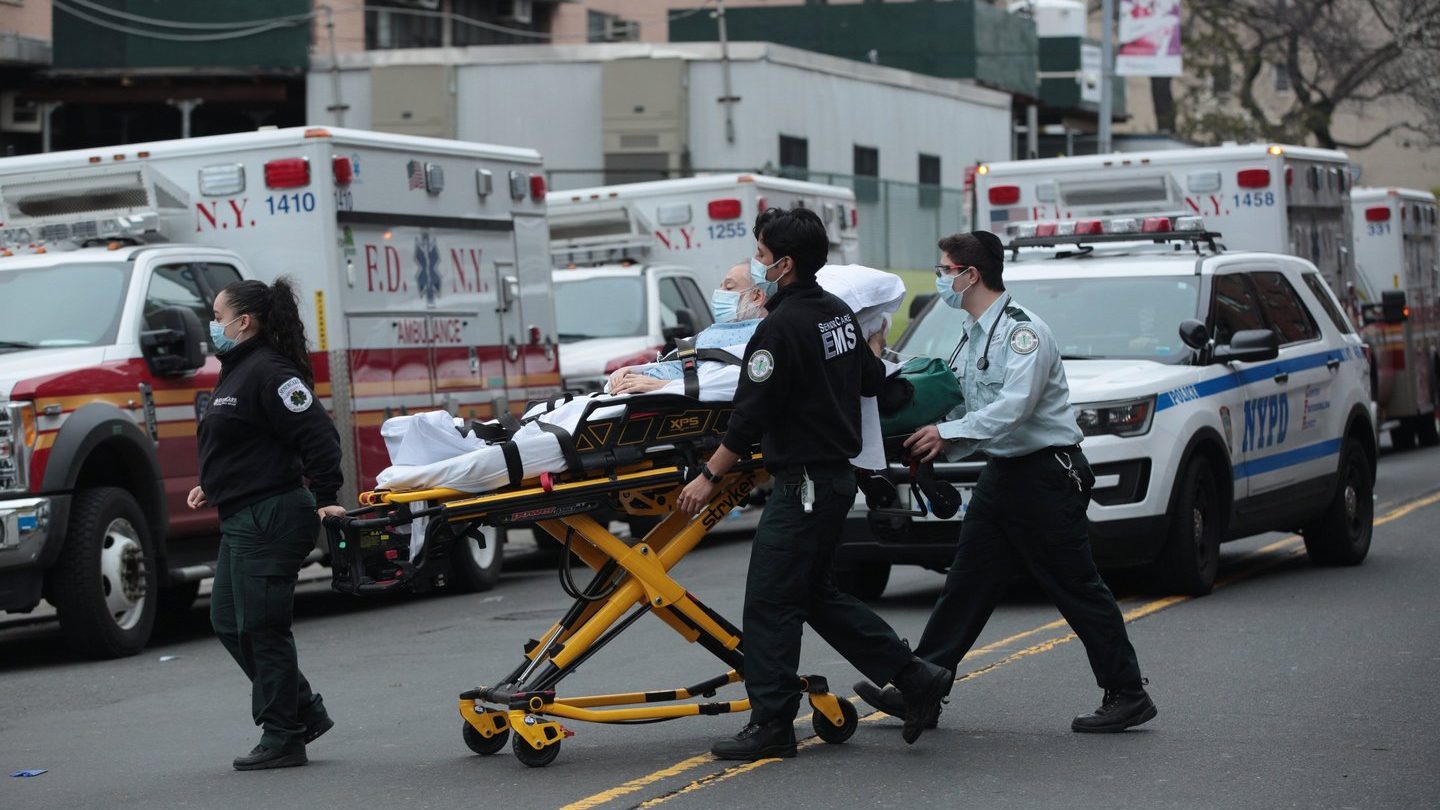 The novel coronavirus is highly contagious and can be fatal, but it can also be killed. We just need to develop effective drugs that can speed up recovery and reduce the risk of complications, and then make them widely available. Once that happens, it won’t matter as much that the virus can’t be eradicated or that the immunity we get after recovery is short-lived. And more and more studies have been proving that the kind of miracle drug that can kill SARS-CoV-2 is created right inside the human body, and it can be used to create effective vaccines and other meds that target the COVID-19 virus specifically.

These miraculous drugs are the antibodies the immune system gets trained to manufacture in response to any pathogen that enters the body. Immune cells identify the foreign cells, mark them, and destroy them. The antibodies that result can then stop the same infectious microorganism from infecting human cells again, and that’s why plasma therapies work. Now, researchers from Rockefeller University have published a study that details the existence of universally effective antibodies.

The researchers looked at 149 people who recovered from COVID-19 and found that not all individuals developed the same type of immune response. Some people didn’t even have the kind of strong neutralizing antibodies that would inhibit the virus, but they produced other sorts of antibodies. The good news is that many people developed strong neutralizing antibodies that can bind to the spike protein of COVID-19, which is the component that allows the virus to enter human cells and replicate.

The patients exhibited symptoms for an average of 12 days and plasma was collected around 39 days after the onset of symptoms. The scientists then developed essays to test the collected plasma against a pseudo-SARS-CoV-2 virus and measure how effective the antibodies were. In 33% of cases, the neutralizing activity was below detectable levels. That could mean the patients recovered from the infection before more potent antibodies were produced. It also implies plasma from those donors wouldn’t be as effective on other patients.

The researchers say that the majority of samples showed “poor to modest ‘neutralizing activity,” which is indicative of a weak antibody response. Even so, these patients were able to survive COVID-19 infections and get better. “A closer look revealed everyone’s immune system is capable of generating effective antibodies—just not necessarily enough of them,” the researchers explained in an announcement.

“This suggests just about everybody can do this, which is very good news for vaccines,” Laboratory of Molecular Immunology at Rockefeller head Michel C. Nussenzweig said. “It means if you were able to create a vaccine that elicits these particular antibodies, then the vaccine is likely to be effective and work for a lot of people.”

Roughly 1% of donors had a remarkably high dose of neutralizing antibodies. The team identified 40 antibodies that neutralized the virus, including three distinct antibodies that bind to the spike protein, and they can be further developed into therapeutic and preventive drugs. Even low doses of these antibodies were highly effective, and the same antibodies were found in more than one donor.

“We now know what an effective antibody looks like, and we have found similar ones in more than one person,” researcher Davide F. Robbiani said. “This is important information for people who are designing and testing vaccines. If they see their vaccine can elicit these antibodies, they know they are on the right track.”

The research is published in unreviewed form in bioRxiv, but it’s in line with similar work from other scientists. While some people are working on vaccines that could prevent infections with SARS-CoV-2, several companies are testing monoclonal antibody drugs that could be used to heal COVID-19 patients and destroy the virus. This type of medicine could also provide temporary immunity to people as long the antibodies circulate the blood, since they’re effectively patrolling the body in search of the virus.

The study does indicate that the university is pursuing patents related to its findings, suggesting monoclonal antibody drugs and vaccines may be developed as a result of this research.