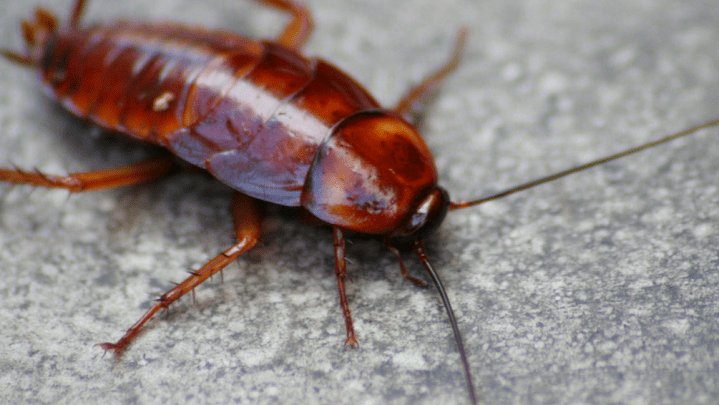 Tired of seeing “gluten free” on every box at your local grocery store (even though it has absolutely no benefit for 99% of the population)? Well I have good news and bad news. The good news is there’s a new food trend that could start to steer some of the hype away from the inconsequential axing of gluten. The bad news is that it’s so incredibly revolting that just reading these words might actually make you gag: cockroach milk.

Yes, you read that correctly. It’s milk… made by cockroaches. There’s no denying that it sounds absolutely disgusting, but suspend your disbelief for a moment and chew on this: A 2016 study of the substance found that not only is it sustainable, it also happens to be far more nutritious than dairy milk. Ugh.

That round of research revealed that cockroach milk is absolutely packed with protein, and contains fats and sugars that make it a well-rounded food option. Overall, it provides up to three times as much energy as the most nutritious dairy milk of the same mass. That is pretty incredible, but it doesn’t make the idea of drinking bug milk any less strange.

One particular wrinkle of this new would-be superfood is that it is only produced by a specific species of cockroach found in Hawaii. These particular bugs give birth to live young rather than laying eggs, and they produce a crystalline “milk” to feed the embryos. A process to extract that milk has already been developed, but it can be a bit tedious.

Nevertheless, several companies have jumped on the cockroach milk bandwagon in the wake of that promising 2016 report, hoping to cash in on what they believe will be the next big food trend. One company out of South Africa, called Gourmet Grubb, is already selling bug milk ice cream which they see as a window into a bug-eating way of life.

“The milk is made from sustainably farmed insects,” the company writes. “Needless to say, this is considered to be significantly more environmentally friendly than the traditional farming of dairy cows. One of the most pivotal benefits of entomilk is that it has a high protein content and is rich in mineral such as iron, zinc, and calcium.”