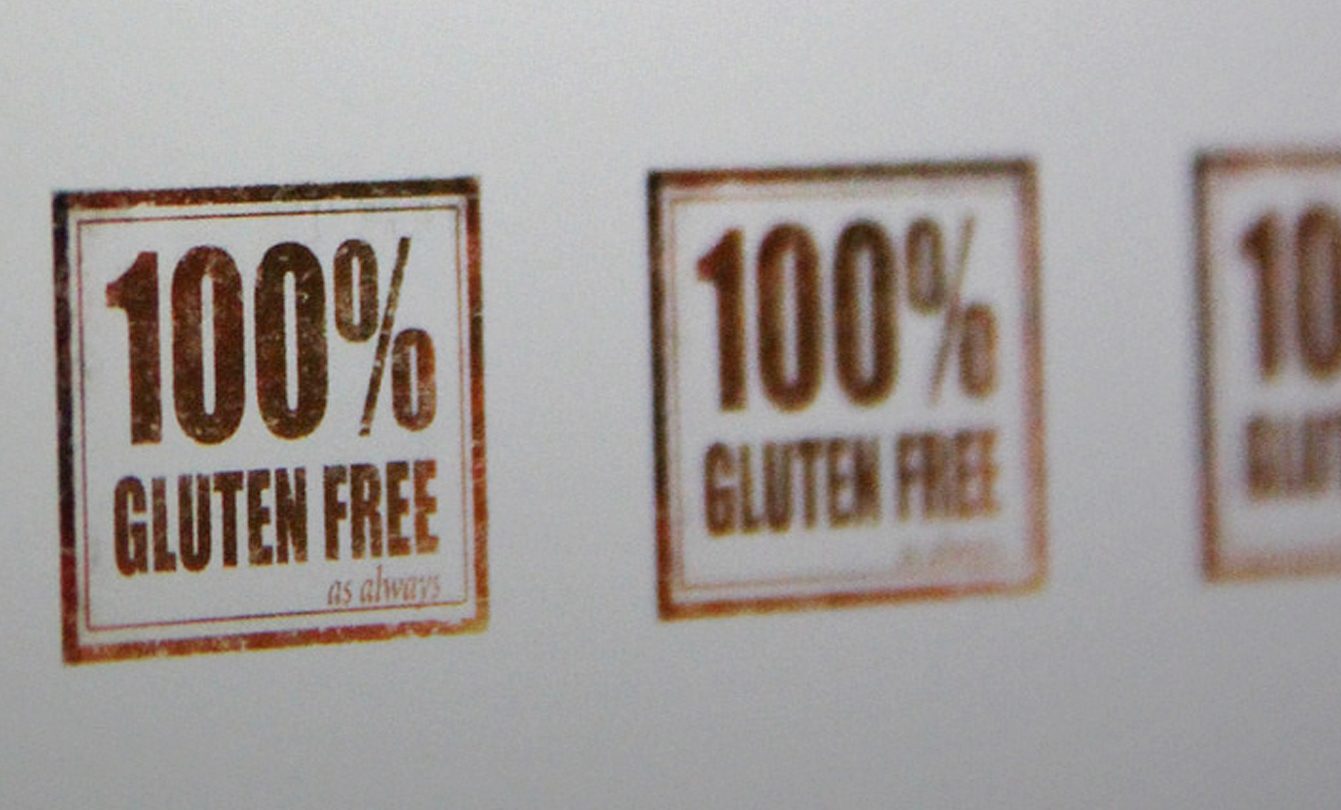 Avoiding gluten has become a bit of a diet fad in the past couple of years, but only 1% of the entire population actually has a good reason to avoid it: celiac disease. Nevertheless, it’s become trendy to nix gluten whenever given the chance, but a new study reveals that not only are most “gluten free” foods not actually gluten free, but the amount of gluten consumed by people on supposedly gluten-free diets can easily exceed the amount that would cause issues for someone who actually suffers from celiac disease.

The researchers analyzed the diets of a number of individuals, including some which have celiac disease and some who don’t, to get an idea of how much gluten they are actually consuming. The average adult who doesn’t go out of their way to avoid gluten ingests anywhere between 5 grams and 15 grams of gluten per day. Meanwhile, those with celiac disease can see symptom flares from as little as 50 milligrams of gluten, which makes it clear why they need to adhere to special diets.

However, upon studying individuals who are attempting to adhere to gluten-free diets, the researchers found that they are actually eating quite a bit of gluten. On average, a person on a gluten-free diet still eats over 200 milligrams of gluten per day, despite following product labeling. This amount of gluten is more than enough to cause celiac disease symptoms in those who have it, including diarrhea, bloating, cramping, and even mouth ulcers.

“These surrogate biomarkers of gluten ingestion indicate that many individuals following a [gluten-free diet] regularly consume sufficient gluten to trigger symptoms and perpetuate intestinal histologic damage,” the researchers conclude, though they stop short of suggesting how this might be happening. Are individuals who claim to be following gluten-free diets “cheating” here and there, or are products marked as gluten-free not accurate in their labeling?

With how quickly the gluten-free trend has blown up, it wouldn’t exactly be a stretch to imagine companies slapping the label on products they have hastily attempted to remove gluten from. The researchers suggest additional investigation is warranted, which seems pretty reasonable, because despite most people not actually needing to avoid gluten, the few who actually suffer from celiac disease most certainly do.