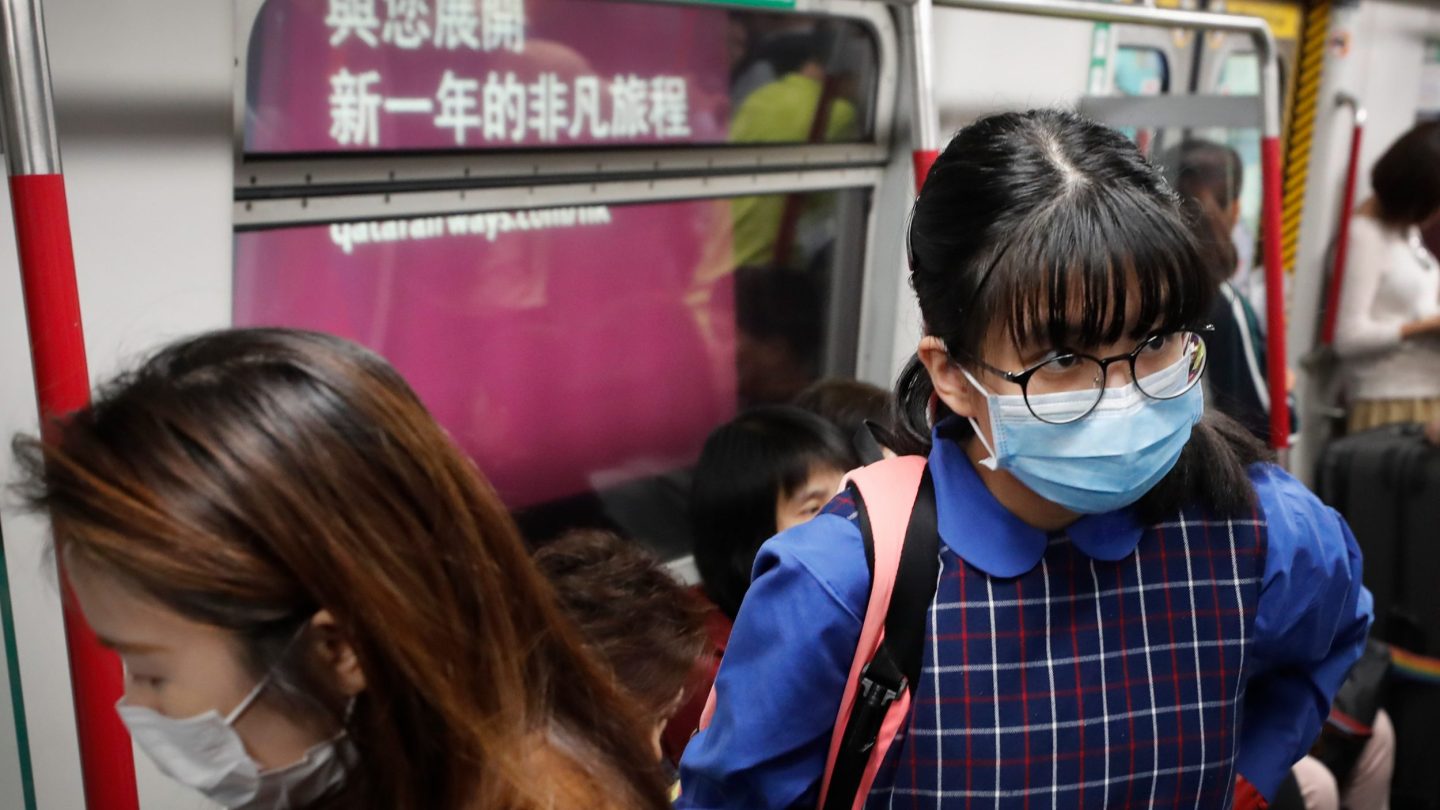 The strange and slightly troubling saga of the mysterious virus that sprung up in China a few weeks ago just entered a frightening new phase. At least two cases of virus infection have now been confirmed outside of China, with one patient testing positive for the virus in Thailand earlier this week followed by a second in Japan.

As the World Health Organization reports in a new update, not much is known about this new strain of virus, including its origins. Additionally, early assumptions that the virus can not be transmitted from person to person are now in question, as some of the newly-infected individuals do not appear to have a connection to the workers of the Huanan seafood market in Wuhan, China, where the virus was first identified.

In the first days of the outbreak, only individuals who had visited or worked at the Huanan seafood market fell ill. Health officials closely monitored the friends and family members of the sick patients and noted that none of them had come down with the virus, suggesting that the virus isn’t transmitted between people, but rather from animals to people.

That’s an incredibly important distinction because it means that virus-positive individuals wouldn’t be able to spread their illness to other people. However, the confirmed cases in both Japan and Thailand are a bit more scary, as neither of those people is thought to have visited the Huanan market, and it’s unclear how they became infected in the first place.

Viruses can change over time, adapting to new conditions and, in some cases, mutating in ways that change how they spread. The absolute worst-case scenario would be that this new virus has found a way to make the jump from person-to-person, though health officials are not yet able to determine if that’s the case.

Much remains to be understood about the new coronavirus, which was first identified in China earlier this month. Not enough is known about 2019-nCoV to draw definitive conclusions about how it is transmitted, clinical features of disease, or the extent to which it has spread. The source also remains unknown.

We’ll have to wait and see how this all plays out, but if you happen to be traveling through China, especially the Wuhan area, it’s worth being extra cautious.