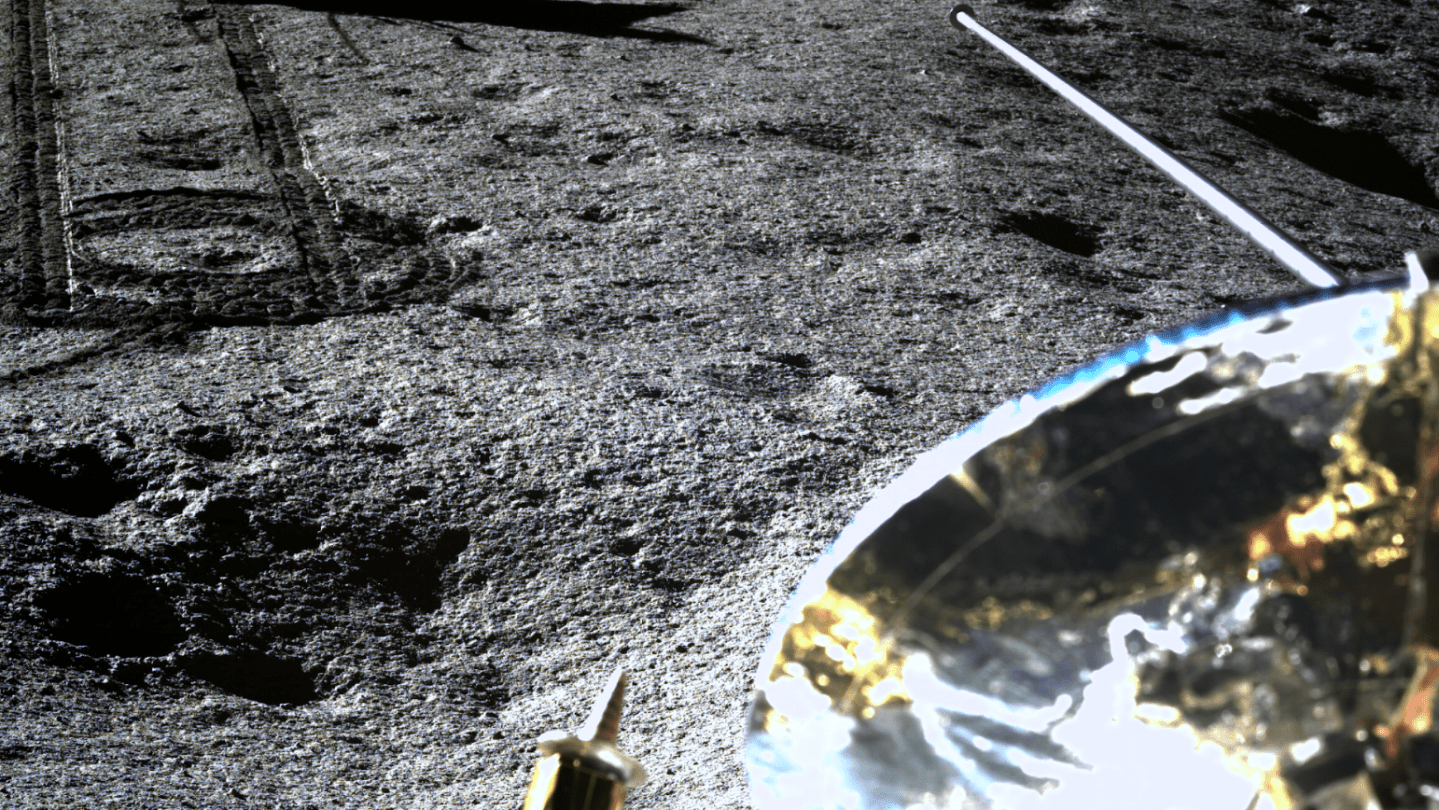 China started off 2019 by completing the first soft landing on the far side Earth’s moon. It was a monumental achievement, and the months since the mission arrived at the Moon have been filled with interesting discoveries, including the discovery of a strange “gel-like” substance around a lunar crater.

Now, as China celebrates the one year anniversary of the Chang’e 4 lander and Yutu-2 rover arriving at the Moon, the country’s space group has released a wealth of data, including some never-before-seen images of the far side of Earth’s tiny neighbor.

The images — some of which benefit from post-processing at the hands of talented scientists and enthusiasts — show the Moon’s least-studied face in stunning detail.

The Chang’e 4 mission included a lunar lander and a rover that explored the Moon’s surface. Because of the nature of day and night on the Moon, the instruments are put into a sleep mode when the far side falls into shadow, waking back up when the sun shines again.

China, which has historically lagged behind countries like the United States and Russia when it comes to space exploration, is rapidly catching up. Landing on the far side of the Moon is no easy task, and the country’s space agency pulled it off with flying colors. Going forward, China is poised to be a major player in space exploration and has even discussed the possibility of setting up semi-permanent bases on the lunar surface.

You can browse through a massive collection of these new images via a handy Google Drive link, or sift through the raw images via CNSA’s web portal.