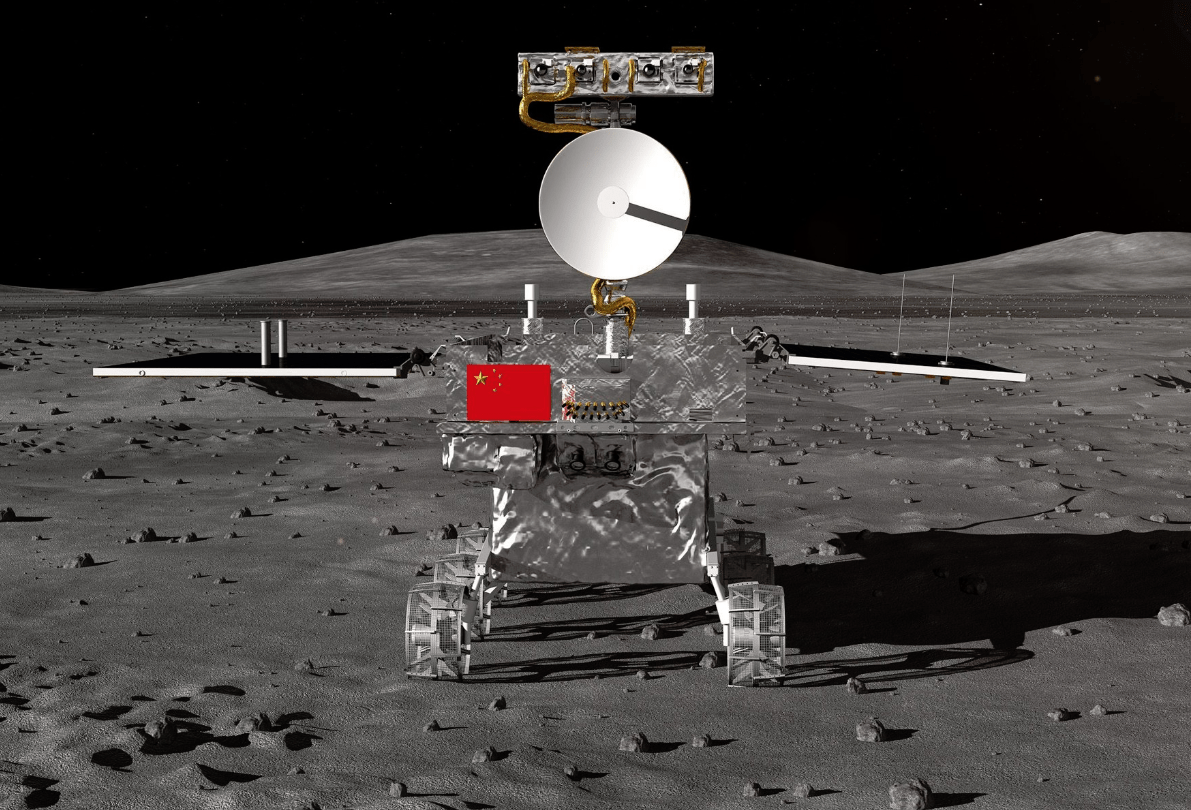 China’s ambitious mission to the far side of the Moon has already returned stunning results. The lander and its pint-sized rover have beamed back some gorgeous images of the lesser-seen side of Earth’s tiny neighbor and conducted a whole bunch of science since landing in early 2019.

Now, in the latest update from researchers working on the mission, a new paper published in Science Advances reveals a heap of new info about the layers that make up the Moon’s surface. The data, gathered by the Yutu 2 rover’s ground-penetrating radar tools, show multiple distinct layers, each of which stretches dozens of feet into the Moon.

As the paper explains, the readings from the rover suggest that the top layer of lunar regolith — the pale, dusty soil that covers what we see of the Moon — stretches roughly 39 feet deep. This is mostly loose soil with the occasional rock tossed in for good measure. The next layer, which stretches another 40 feet deep, is made up of larger grains than the top layer, as well as a greater number of larger stones and rocks.

The final layer detected by the radar stretches at least another 50 feet into the Moon, is made up of a mixture of both larger and fine grains of material. The radar’s maximum range ended in this layer, so we still don’t know what lies beneath it.

In the not-so-distant future, humans will be returning to the Moon in person. There’s been a lot of chatter about future lunar bases and more permanent or at least semi-permanent establishments on the Moon’s surface. Understanding what lies beneath the surface, and what travelers might find if they would need to dig deep, could prove helpful for future missions.

China’s next mission to the Moon will be even more ambitious. The country is planning on gathering samples of the lunar surface using a robotic lander that will gather material and eventually send it back to Earth where eager scientists will have the opportunity to study it up close.