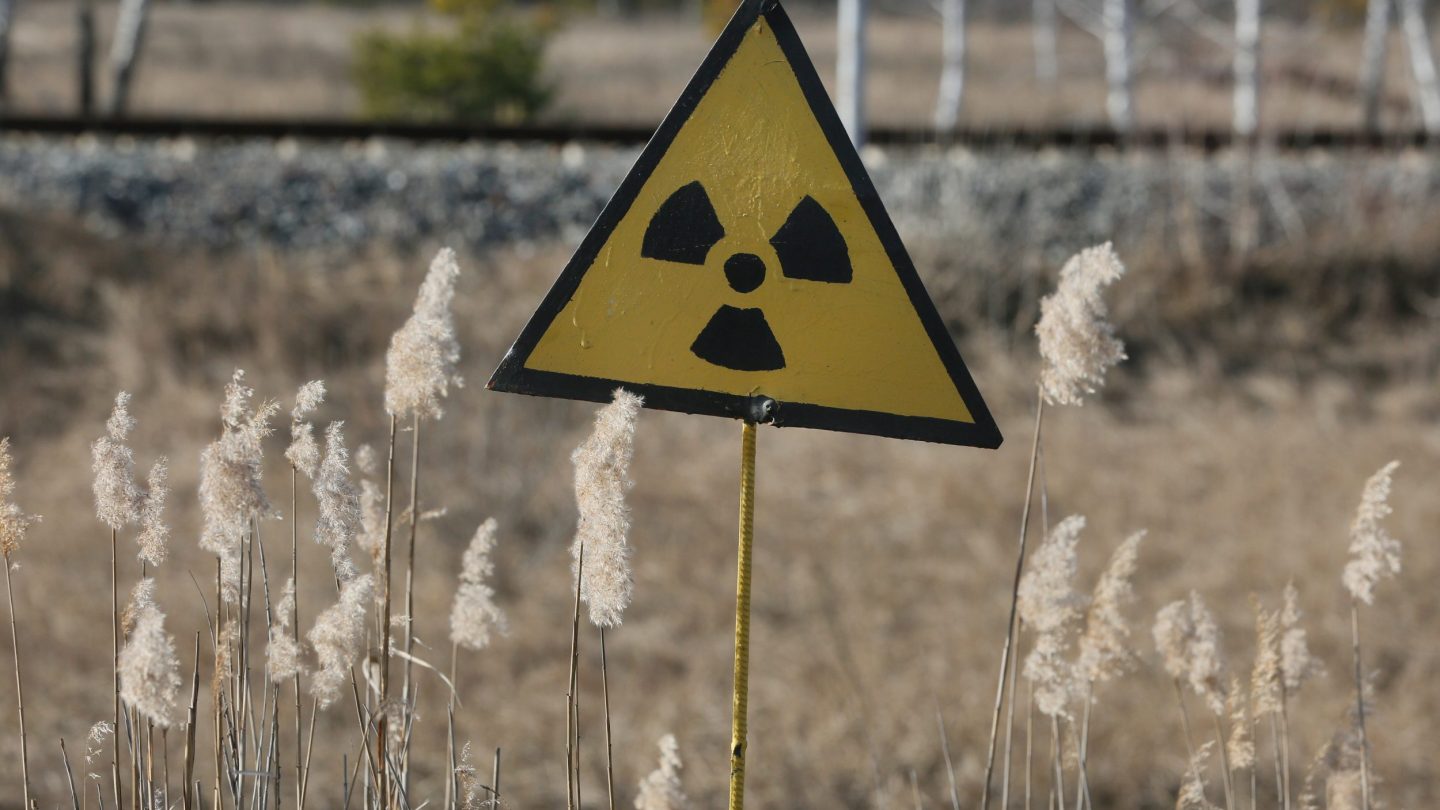 The nuclear reactor meltdown at Chernobyl was a devastating blow to the region, forcing mass evacuations and necessitating a cleanup effort that remains ongoing to this day. It was a tragedy, but over the years it’s produced some very interesting scientific opportunities, and one of the most intriguing came with the discovery of a type of fungi that had started to make a home inside the destroyed reactor.

First discovered way back in the early 1990s, the fungi became the focus of study for researchers who wanted to learn more about how it survived in the intense radiation of the failed reactor. As it turns out, the fungi didn’t just tolerate the radiation, they absolutely loved it and had actually found a way to use the radiation as energy for growth.

This opened up a whole host of exciting possibilities. Life that thrives in radiation-rich environments isn’t common, and if we could find a way to use the fungi or harness its radiation-absorbing power for our own means, it could be used in a variety of applications.

NASA, in particular, was interested in this possibility and has been studying the fungi for years. The space agency sent eight species of fungi found in the Chernobyl reactor to the International Space Station where astronauts regularly endure radiation levels dozens of times more intense than they would on Earth.

The idea is that if scientists can figure out how the fungi absorb the radiation and utilize it, it could lead to new treatments for astronauts embarking on missions to the ISS, the Moon, and even trips deeper into space where the risk of radiation exposure will be greater over a longer timeline.

The research is still ongoing, but it’s a really fantastic example of how something of value can be salvaged from even the most devastating tragedies.