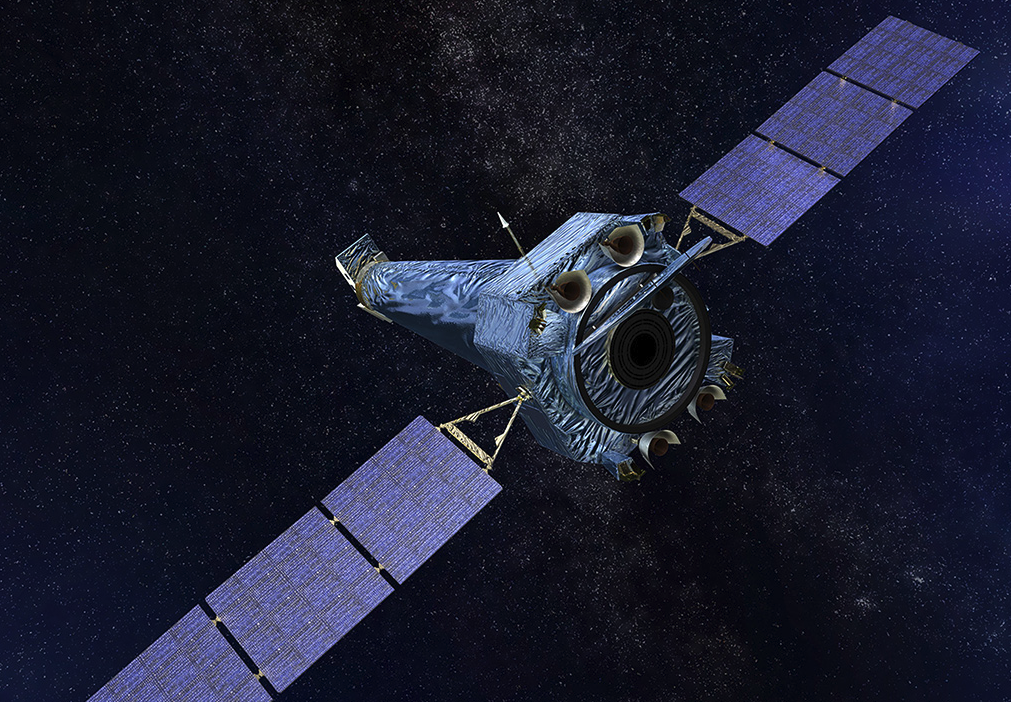 It’s been something of a rough week for NASA. First, news broke that the legendary Hubble space telescope has been forced to enter a safe mode in order to diagnose an issue with its gyroscopes. Then, Russia’s Soyuz rocket failed on its way to the International Space Station, delaying the trip of a NASA astronaut who thankfully escaped with his life.

Now, to wrap up the week, NASA has announced that its Chandra X-Ray Observatory has also entered safe mode do to an unexplained issue that has yet to be revealed. TGIF I guess, right NASA?

NASA’s statement on the issue explains that the downtime actually began on Wednesday, and it’s pretty light on specifics:

At approximately 9:55 a.m. EDT on Oct. 10, 2018, NASA’s Chandra X-ray Observatory entered safe mode, in which the observatory is put into a safe configuration, critical hardware is swapped to back-up units, the spacecraft points so that the solar panels get maximum sunlight, and the mirrors point away from the Sun. Analysis of available data indicates the transition to safe mode was normal behavior for such an event. All systems functioned as expected and the scientific instruments are safe. The cause of the safe mode transition (possibly involving a gyroscope) is under investigation, and we will post more information when it becomes available.

The good news here is that the spacecraft entered safe mode successfully, which is what it’s designed to do in such circumstances, so at least that part of the observatory is functioning as intended. That’s likely of little comfort for the engineers trying to figure out what went wrong, but it’s nice to know the aging spacecraft can still handle itself.

“Chandra is 19 years old, which is well beyond the original design lifetime of 5 years,” NASA explains. “In 2001, NASA extended its lifetime to 10 years. It is now well into its extended mission and is expected to continue carrying out forefront science for many years to come.”

That obviously depends on whether or not NASA can get it back on its feet, so let’s all keep our fingers crossed that it’s nothing serious.