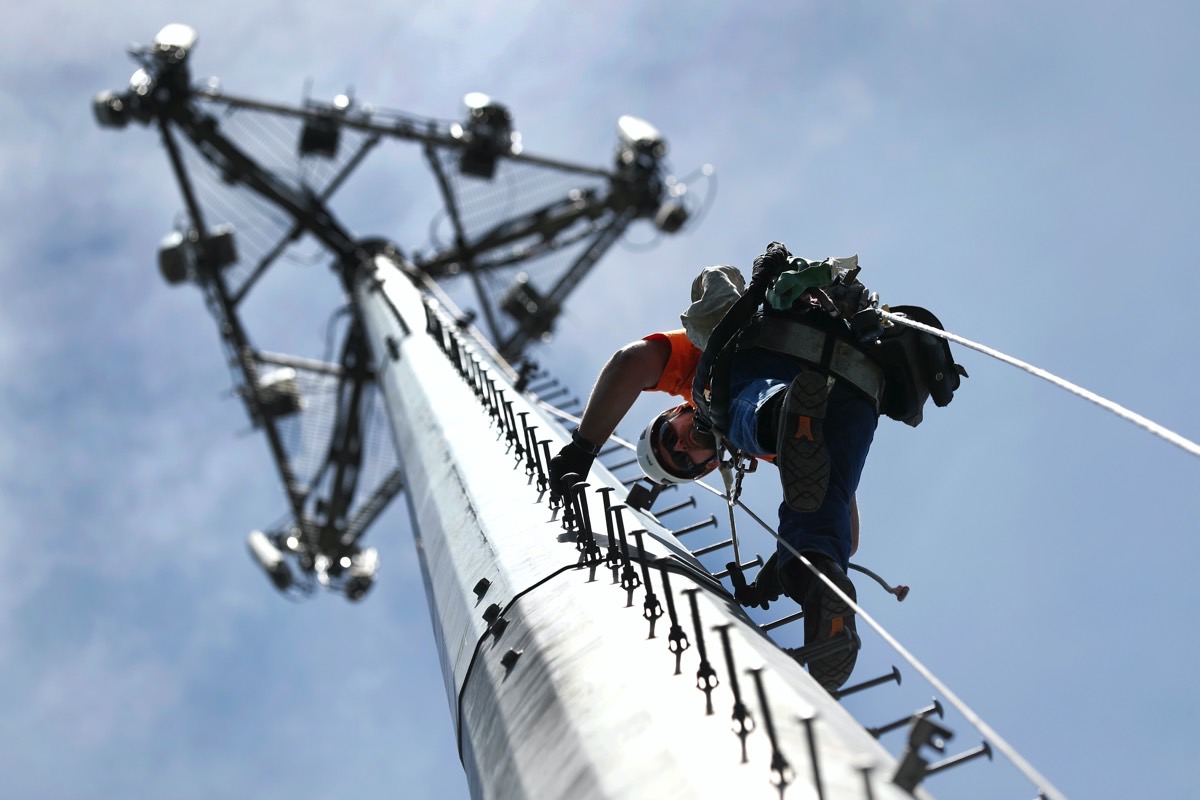 Mobile phones are everywhere. Just about everyone has one these days, and many people tend to rely on their phones for everything from keeping up with social events to paying bills. They’ve become a part of our lives that we just can’t live without, but a new study suggests that the radiation they produce may be having harmful effects.

No, this isn’t another “smartphones are giving us cancer” scare. In fact, the research doesn’t say anything about humans at all. Instead, it focuses on insect populations, and there is a growing body of evidence to suggest that mobile phone radiation is actually harming insects that are just as vital to our everyday lives.

This latest round of research comes from the Nature and Biodiversity Conservation Union in Germany in partnership with other scientific groups, and it is a meta-analysis of over 80 independent studies on the effects of radiation (like the kind produced by mobile phones and even Wi-Fi) on insects.

What the researchers found was that of the 83 studies they examined, a whopping 72 of them showed a clear link between radiation and negative effects on insects like flies and bees. Research has shown that radiation from phones and Wi-Fi can affect living cells, specifically by causing them to absorb calcium ions at a higher rate than normal.

Studies have suggested that these and other changes can have a detrimental effect on insects. It can cause them to fall out of their usual sleep/wake cycles and even make them more susceptible to illness. That’s a bad combination, and if it’s as widespread as it seems to be, it could certainly account for dwindling populations of some very important bugs.

“The study shows that we must keep our eyes open in all directions when analyzing the causes of the dramatic insect decline,” Johannes Enssle of NABU said in a statement. “The subject is uncomfortable for many of us because it interferes with our daily habits and there are powerful economic interests behind mobile communication technology.”

Insects might be annoying when they invade your home, but they’re absolutely crucial to the food chain, not to mention their vital duties as pollinators. Bees in particular have been having a rough time as of late thanks to pesticides and other chemicals in wide use today. Throw radiation from technology on top of that and you have a recipe for rapidly-declining numbers and a serious impact on plant and animal life.

What can we do about all this? It’s unclear. Mobile phone and wireless communication technology is such an integral part of our everyday lives that it’s hard to see us giving that up. And yet, if we don’t, we may be inviting catastrophe that would make such luxuries pointless to begin with.