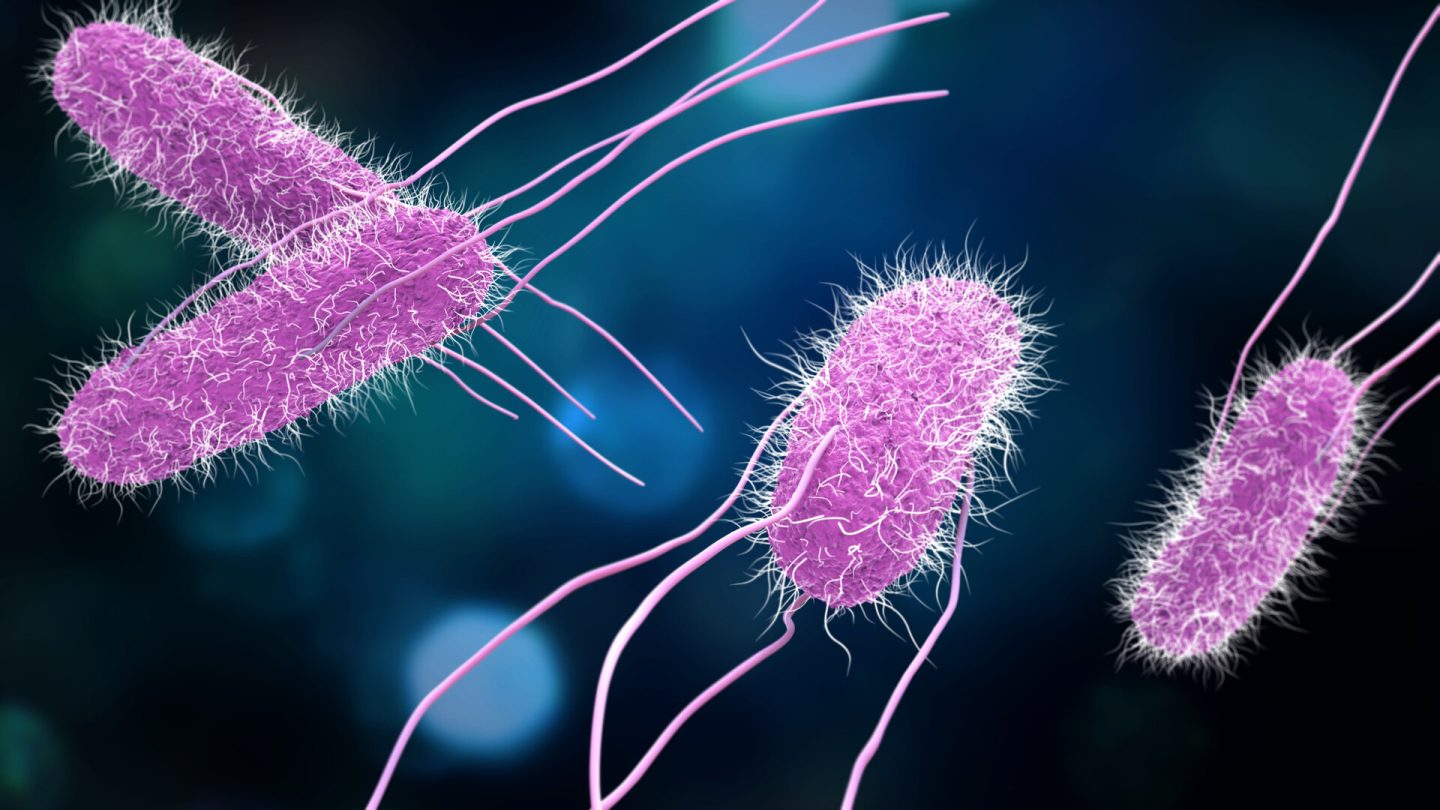 Earlier this month, a CDC salmonella outbreak notice warned of an all-new health crisis that’s now spread to half of the country. The health agency posted a notice saying it’s investigating dozens of infections in a salmonella outbreak across 25 states. And now, unfortunately, it seems the problem is even worse since our last update.

As part of the agency’s newest warning, it says that this outbreak has sickened at least 279 people in 29 states. The CDC also reports 26 hospitalizations. However, the agency may be zeroing in on a culprit.

The good news, if you can call it that, was found in a CDC update Friday about this outbreak. State and local officials have apparently collected food items from some of the restaurants where sick people ate. And according to the CDC notice, health officials found a strain of this salmonella outbreak in a sample taken from a restaurant takeout condiment cup containing cilantro and lime.

“The sick person reported that the condiment container also contained onions, but none were left in the cup when it was tested,” the CDC notes. “Because multiple food items were present in the container and in the sample that was tested, it is not possible to know which food item was contaminated. We are using this information in conjunction with other available information to help narrow the list of possible foods linked to illness.”

Another important point to note: The true number of affected people is likely much higher than the official tally. Partly because it can take as long as four weeks to identify someone as being part of an outbreak.

According to the CDC, most people infected with salmonella experience symptoms including diarrhea, fever, and stomach cramps. Symptoms usually start anywhere from six hours to six days after swallowing the bacteria. But the good news is that most people recover without needing treatment after four to seven days.

These are some additional important facts to keep in mind about salmonella. The CDC warns that you should call your health provider right away if you have any of the following symptoms

According to the CDC, there are some people who might experience more severe illnesses as a result of this outbreak. These people might even require medical treatment or hospitalization. People potentially in this category include children younger than 5, as well as adults 65 years and up and people who have weaker immune systems.

Meanwhile, steps you should take if you develop Salmonella symptoms include talking with your healthcare provider and writing down what you ate in the week before you started to get sick. You should also report your illness to your local health department.