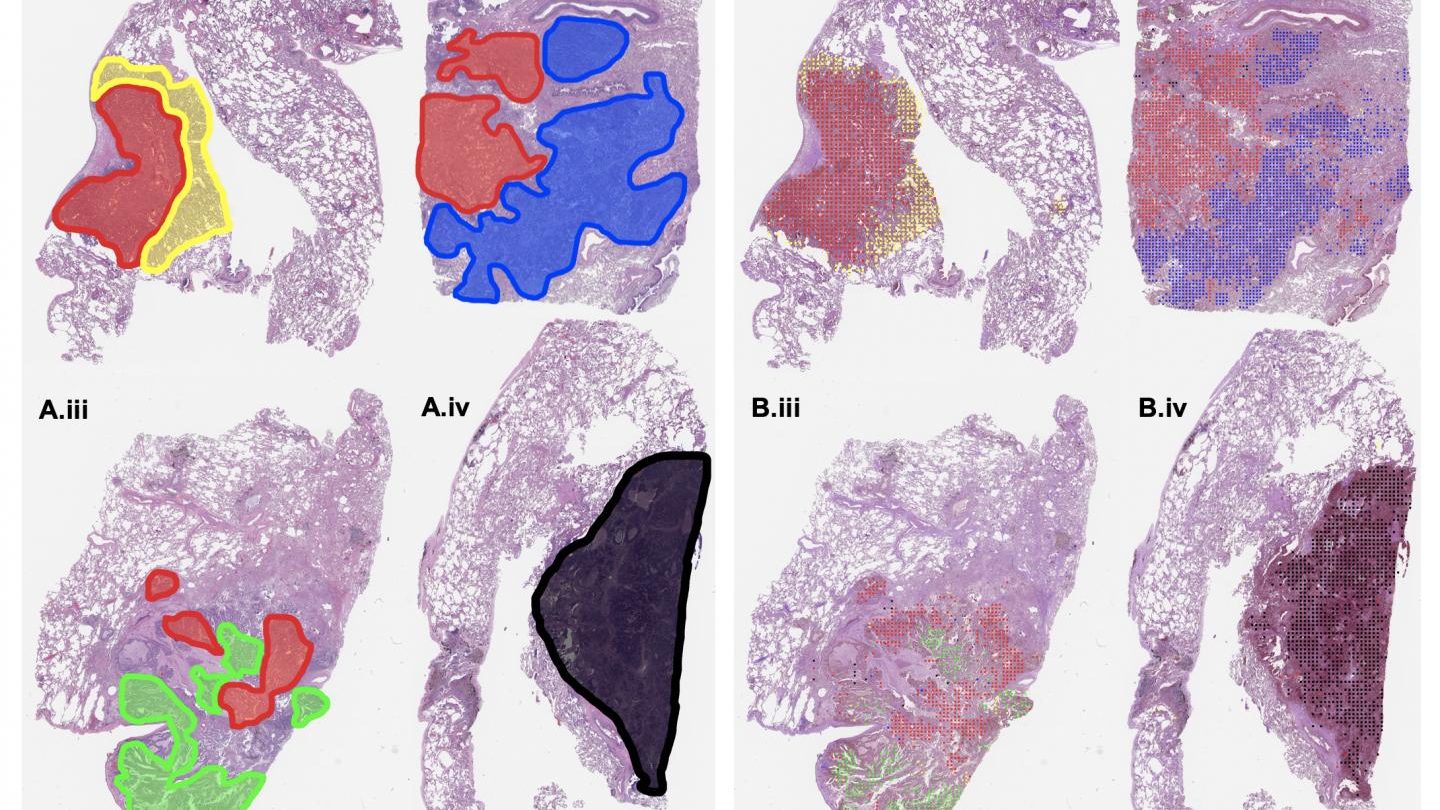 As AI continues to permeate just about every aspect of our lives, we’re now beginning to see some serious advances in the ability of computer systems to diagnose various diseases. One of the biggest areas of focus for scientists is in cancer diagnosis, and we’ve already seen machine learning algorithms capable of identifying cancers like breast cancer.

Now, researchers from Dartmouth’s Norris Cotton Cancer Center have announced their development of a deep neural network that can identify lung cancer on tissue slides with accuracy that matches a human pathologist.

“Our study demonstrates that machine learning can achieve high performance on a challenging image classification task and has the potential to be an asset to lung cancer management,” Saeed Hassanpour, lead author of the work, said in a statement. “Clinical implementation of our system would be able to assist pathologists for accurate classification of lung cancer subtypes, which is critical for prognosis and treatment.”

The research, which was published in Scientific Reports, focused on a common type of lung cancer called adenocarinoma. The team trained the AI on hundreds of cancer examples in slide images, then tested the algorithm against 143 separate slide images to see how accurate the network might be in a real-world scenario.

Those results were compared against the judgement of human pathologists, and the AI was extremely accurate overall, proving to be at least equally as skilled at identifying cancer in the slides as the human specialists.

The researchers propose that, if their system could be validated in real-world testing, it could prove to be a valuable tool for doctors and other medical professionals that need rapid diagnosis.