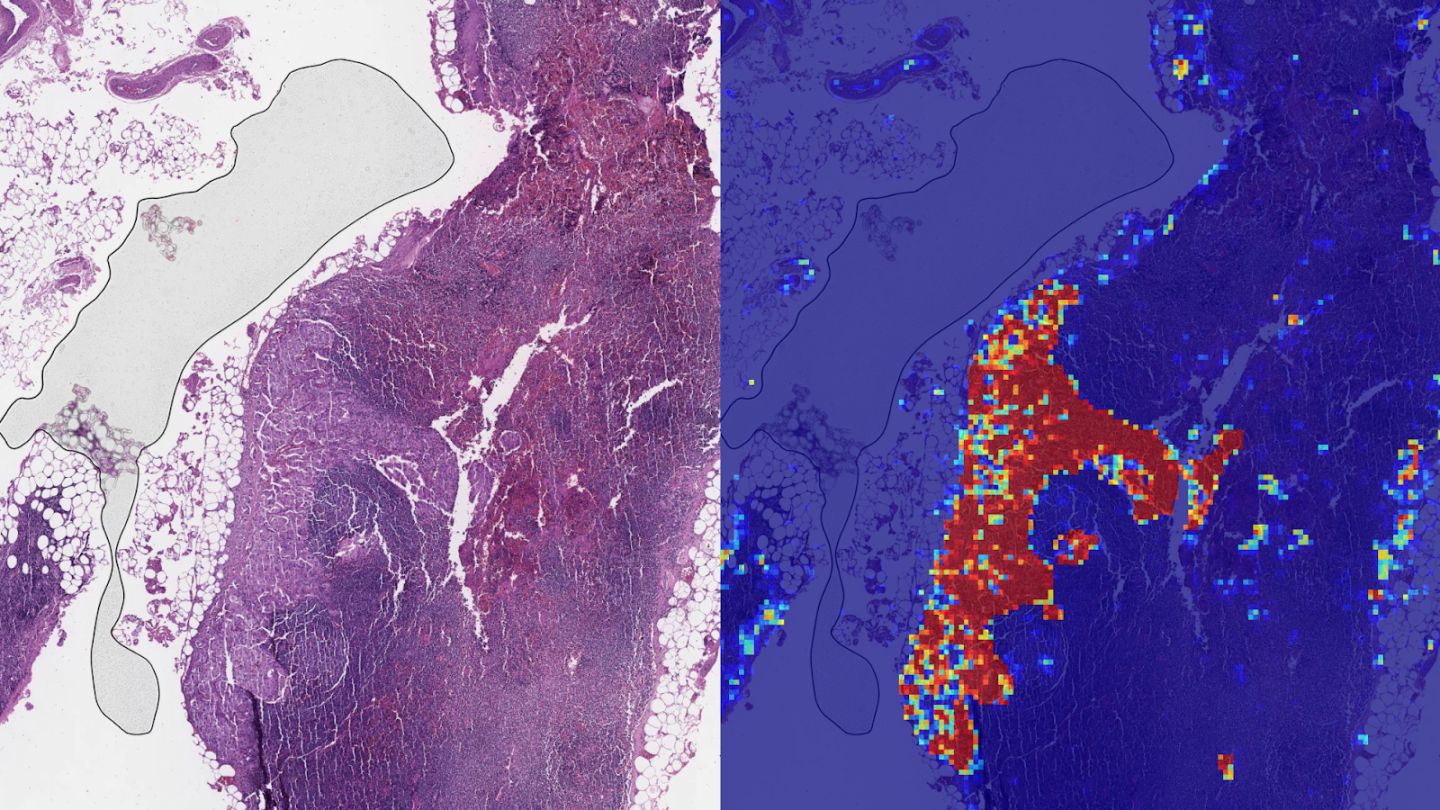 Cancer researchers are constantly advancing the technology that doctors use to screen for, detect, and treat all kinds of cancers, and the survivability prospects have greatly improved over the past few decades. Now, AI is giving scientists another tool in the fight against the disease, and one of the biggest names in the AI game is Google.

In a new blog post, Google researchers explain that their AI known as LYNA — short for Lymph Node Assistant — has reached a level of sophistication that it can now tell the difference between cancer and non-cancer on slides with a stunning 99% accuracy.

Google explains that, in a pair of recently-published research papers, the LYNA tool demonstrated incredible accuracy in determining whether breast cancer had spread to a patient’s lymph nodes. Determining this is a major factor in deciding how a cancer patient might proceed, and can change the treatment options and approach that doctors take when handling a particular case.

Google notes that pathologist diagnosis of lymph node metastases (determining whether or not the cancer has spread) can be quite inaccurate, often due to time crunch and fast-moving decisions in the early stages of treatment. Accuracy of an individual slide can be as low as 38 percent, Google notes while referencing past research.

LYNA, on the other hand, is incredibly accurate right out of the gate, improving accuracy to 99 percent on a per-slide basis, like the one seen above.

“LYNA was able to accurately pinpoint the location of both cancers and other suspicious regions within each slide, some of which were too small to be consistently detected by pathologists,” Google writes. “As such, we reasoned that one potential benefit of LYNA could be to highlight these areas of concern for pathologists to review and determine the final diagnosis.”

Going forward, AI could ultimately be the most important tool for cancer detection yet, aiding doctors in diagnosis and allowing their expertise to be honed for finding the right treatment options that will save patient lives. That would be good news for all of us.