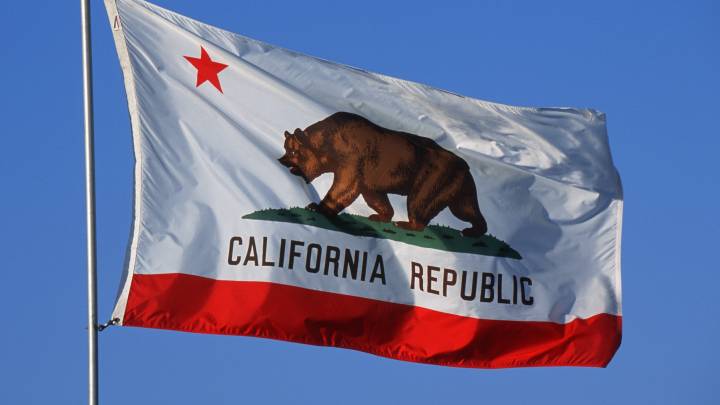 A small town in California has been making news headlines in recent days for its very big problem, one that’s contributed to town officials having a sinking feeling about its future. Literally.

Here’s the thing about the town of Corcoran, which sits almost equidistant between Los Angeles and San Francisco: The earth is basically swallowing it, such that almost 12 feet of the town has sunk into the ground since 2007 — the equivalent of the first floor of a 2-story house disappearing in that time. In The New York Times’ somewhat frightening depiction of the inexorable fate that Corcoran seems to be headed toward, we also learn that this California town of a little more than 21,000 residents sinks little by little each year. Reminiscent of the old cautionary tale about the boiling frog, it’s never enough to cause alarm. But, over time, a water management agency predicts that Corcoran could sink by as much as 11 feet over the next two decades. “We all know that, but what are we going to do?” town resident Mary Gonzalez-Gomez told the Times. “There’s really nothing that we can do. And I don’t want to move.”

The problem here is something that’s called subsidence, which refers to the phenomenon resulting from a slow-motion deflating of the earth after a significant amount of water has been taken from underground. Essentially, this causes the ground to cave in on itself, causing the sinkage seen over time in a place like Corcoran.

The circumstances that have led to this point also sound at least a little reminiscent of how the coronavirus pandemic was allowed to snowball into the problem it became, expanding in severity the same way people fall asleep — slowly, and then suddenly. Jay Famiglietti, a former scientists at NASA’s Jet Propulsion Laboratory, helped pinpoint the problem here. “There’s no way around it,” Famiglietti, who’s now the director of the Global Institute for Water Security at the University of Saskatchewan in Canada, told the Times. “The scale of the bowl that’s been created from the pumping is large and that may be why people don’t perceive it.”

Massive #groundwater pumping for ag is sinking the town of Corcoran. Plans are for it to sink even more in years to come. Meanwhile, one of the largest farm entities in the area is selling off portions of its surface water. Who’s watching out for Corcoran?https://t.co/Qz7eckrwHS

Also worth knowing is that this town is at the center of a larger area called the Corcoran Bowl, which is exactly what you probably think it sounds like — a large, sinking area that encompasses miles and miles of land that’s all sinking, slowly but surely.

The fact-checking website Snopes.com, by the way, took a look at this phenomenon and discovered something nearly as urgent, that this problem is by no means limited to the town of Corcoran. The problem of subsidence, according to the site, also “is occurring in parts of Houston-Galveston in Texas, and in Arizona, Louisiana, and New Jersey.”