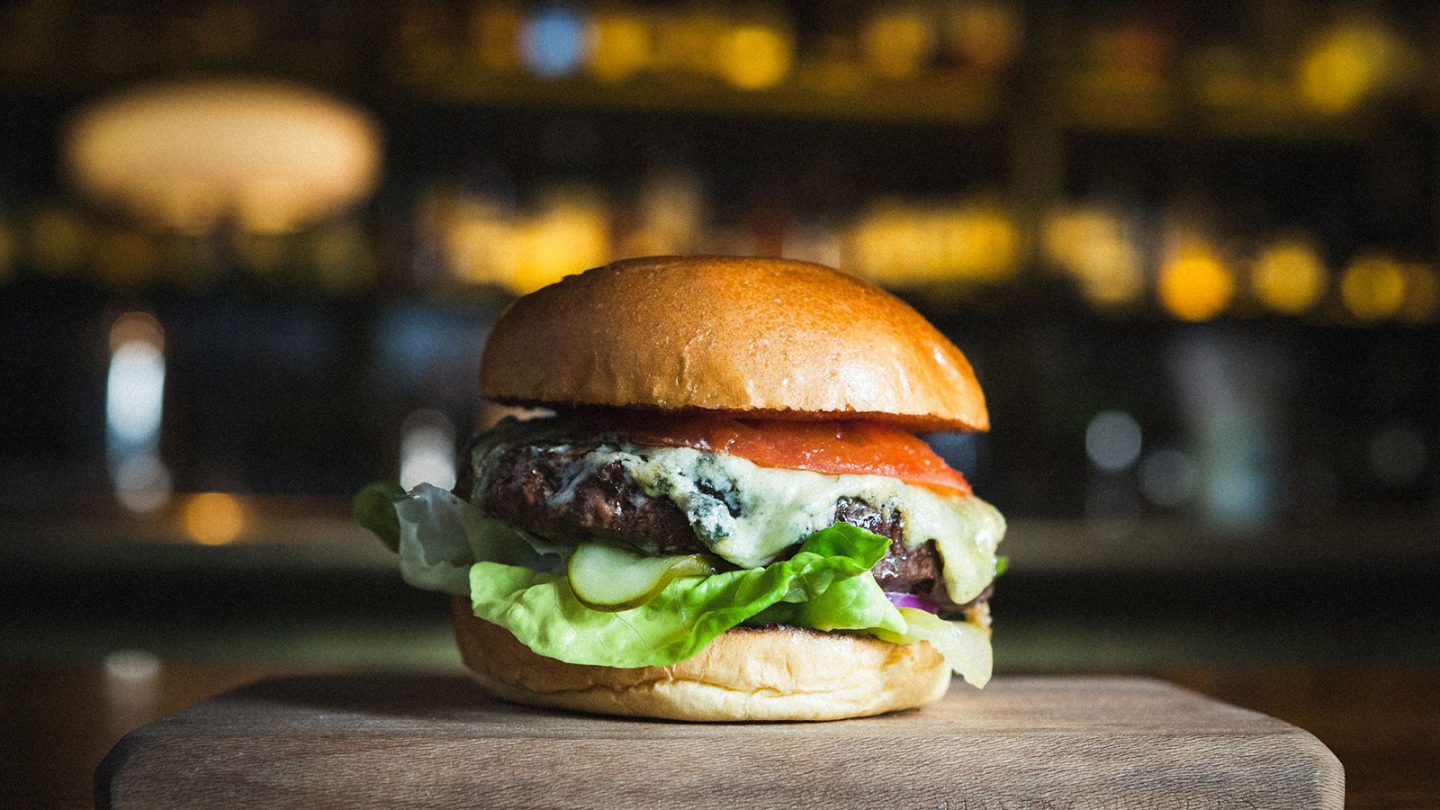 The debate over the potential health risks of red meat may never truly end, but one Wisconsin company is recalling thousands of pounds of beef patties because the food is dangerous in an entirely different way. The company, OSI Industries, is based out of Fort Atkinson, Wisconsin, and it’s recalling its ground beef patties because there may actually be metal in them.

OSI ships its products in bulk, making the process of tracking down the recalled meat a bit of a challenge. The meat was sold in 38-lb boxes labeled as “Char-broiled beef patties.” You wouldn’t likely find these bulk packages on a store shelf, but the companies that buy them may distribute them to restaurants or repackage them under various brand names.

As the United States Department of Agriculture’s Food Safety and Inspection Service explains in a bulletin, any companies that purchased the meat are urged to throw it away immediately. The alert notes that, since the product is sold in bulk, it’s likely that companies that bought it have stored it in freezers and may not realize it’s been recalled. 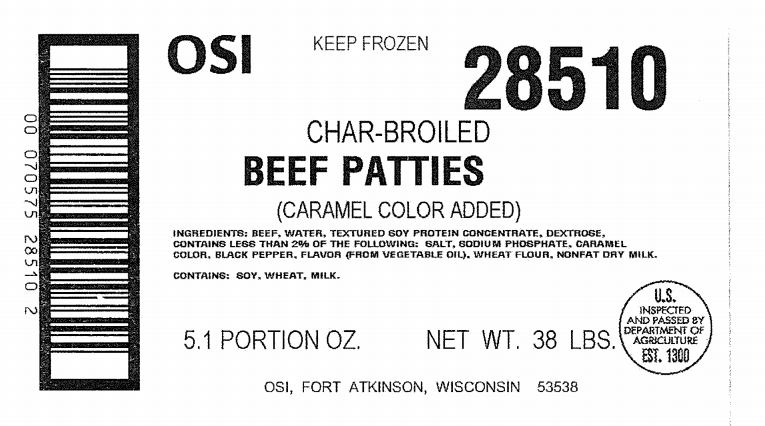 The recall doesn’t reveal the source of the metal contamination but whenever recalls like this pop up it’s almost always linked to the packaging lines where the meat is divided and processed. Whatever the case, the company wants everyone with meat from the lot to discard it immediately or return it to the place where they bought it.

It’s worth noting that there have been no reports of any adverse reactions or injuries related to the meat, but the USDA still considers the health risk “High” due to the material involved and the likelihood that someone who eats metal-tainted meat will fall ill.