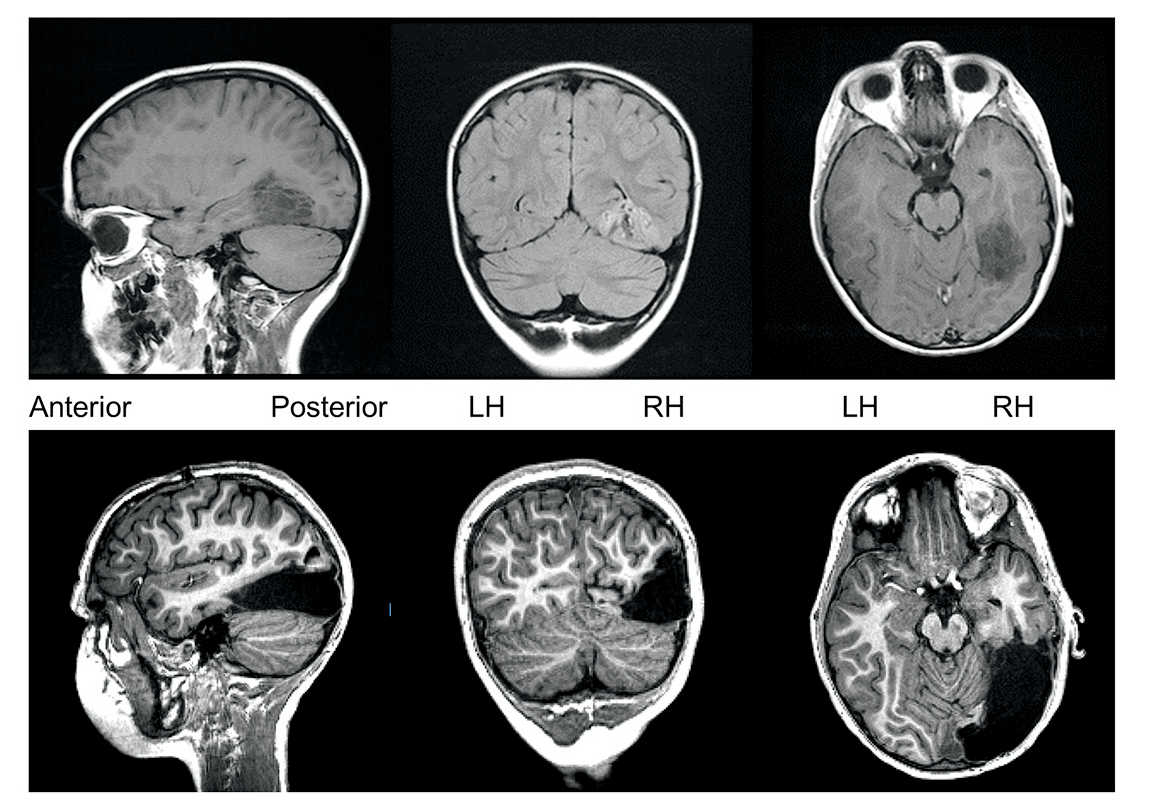 The brain is the most important organ in your body. It holds everything that makes you who you are, and tampering with it is generally not a great idea unless it’s absolutely necessary. For one boy, removing a large portion of his brain ended up being the best decision doctor’s could make, and now his case is the subject of a stunning new research paper.

The unnamed child first began having seizures when he was just four years old. His epilepsy continued to get worse over time and no conventional treatments appeared to be improving his quality of life. Finally, left with no other options, doctors made the incredibly hard decision to remove a portion of the boy’s brain. That’s when things took an unexpected turn.

Surgeons removed roughly one-third of the right hemisphere of the boy’s brain when he was six years old. The surgery took portions of the brain that manage sensory inputs including sight and sound. The hope was that the surgery would cease the boy’s seizures, but doctors worried that the operation might hinder the boy’s development. Miraculously, that doesn’t appear to have happened.

Now three years past the date of the operation, the boy is doing far better than doctors could have hoped. His cognition and intelligence is on par with others of his age group, and it’s all thanks to the left side of his brain pulling some serious double-duty. By monitoring his brain activity, doctors were able to see that the left side of the boy’s brain has rearranged itself to help with important things like face recognition.

Doctors believe that the boy’s amazing recovery is thanks to the fact that he was still young when the brain operation was performed. By removing the large chunk of brain matter when he was just six, the boy’s growing brain still had time to adapt and strategize as it developed. As a result, the boy has managed to avoid many of the pitfalls associated with brain damage suffered by adults.

New Scientist reports that the boy wants to be a neurologist when he grows up. Now that’s awesome.