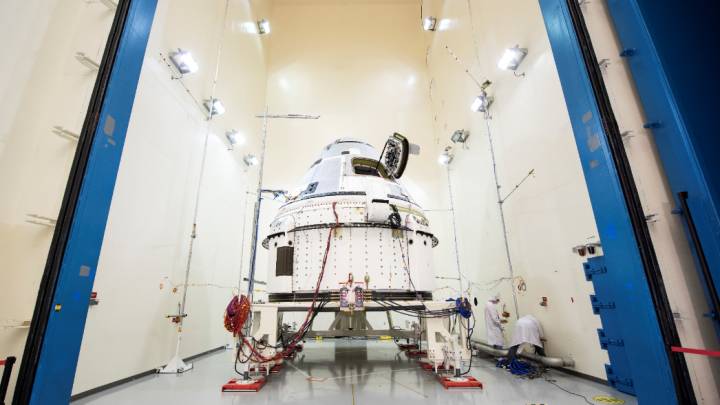 “You have got to be kidding me.” – NASA, probably.

Today was supposed to be a milestone for Boeing and NASA’s Commercial Crew program. After years of development and delay upon delay, Boeing’s much-hyped Starliner capsule was supposed to enter Earth orbit then push itself to the International Space Station. Easy peasy, right?

The launch went well, but once in orbit around Earth, Starliner failed to initiate the burn that would send it to its fateful meeting with the ISS. The details of the failure are still coming in, but it already appears to be a pretty severe snag.

According to updates from Boeing as well as NASA administrator Jim Bridenstine, the Starliner spacecraft suffered an “anomaly” where it erroneously believed it was either in a burn phase or had already completed its burn. Because of this, the spacecraft was liberal with its use of fuel for tiny control adjustments. As Bridenstine put it, Starliner “burned more fuel than anticipated.”

Because #Starliner believed it was in an orbital insertion burn (or that the burn was complete), the dead bands were reduced and the spacecraft burned more fuel than anticipated to maintain precise control. This precluded @Space_Station rendezvous.

Here is Boeing’s latest update on the matter:

The spacecraft currently is in a safe and stable configuration. Flight controllers have completed a successful initial burn and are assessing next steps.

Boeing and NASA are working together to review options for the test and mission opportunities available while the Starliner remains in orbit.

This is all very, well, not great for Boeing, who is in a heated race with SpaceX to deliver the first commercial crew vehicle to NASA that will allow astronauts to travel to the space station without relying on Russia. What’s most notable about the statements being rolled out this morning is that nobody seems to want to say whether Starliner will actually be able to make it to the space station during this highly-anticipated test mission or not.

A press conference promising additional details is scheduled for 9:30 am EST, and you can watch it right here: