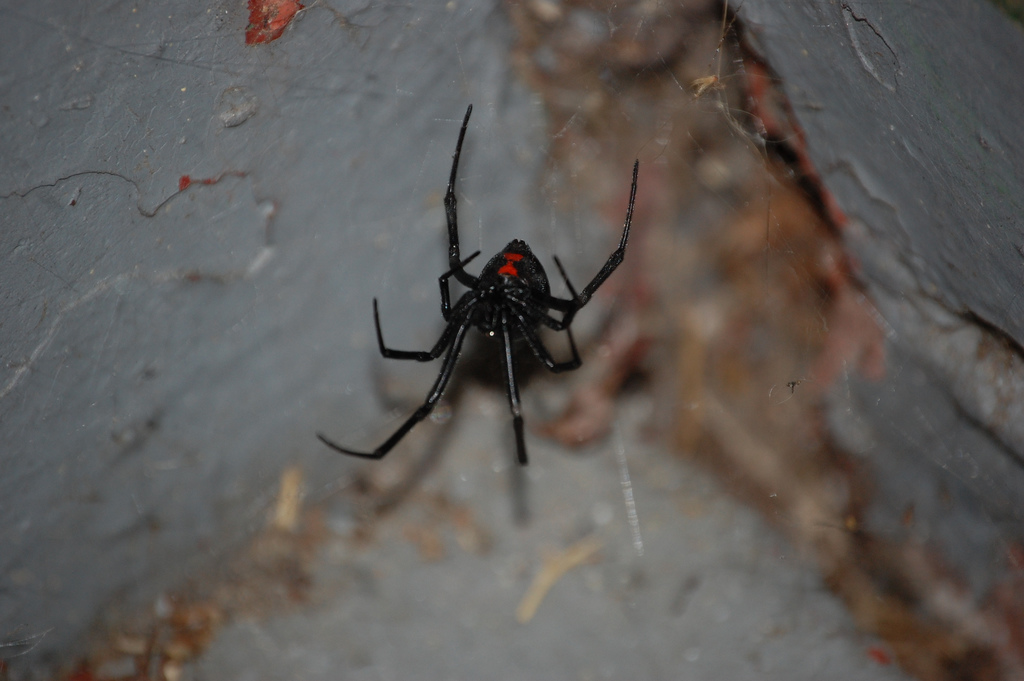 One of the many side effects of climate change is the gradual shift in territories of some species. Most animals have certain temperature thresholds that they just won’t abide, but as the Earth continues to creep into higher and higher average temperatures these animals can either be pushed away or lured into new areas that were previously too hot or too cold.

In a new study, scientists now believe that black widow spiders are moving farther north than ever before thanks to more agreeable temperatures. The research, which was published in PLOS One, explains that regular sightings of black widow spiders in more northern areas has steadily picked up over the last half century or so, and the range of the potentially deadly spider has increased by over 30 miles.

To determine what the true range of the spider is, researchers compiled a wealth of data both from professional scientific observers and from citizen scientists who now have the power to contribute their discoveries to the scientific community thanks to the internet.

“In our project, the citizen science data was essential in modeling distributions of spiders,” Christopher Buddle, McGill professor and co-author of the research, explains. “People who are excited about discovering where species live can contribute in meaningful ways to scientific progress and this is exciting, important, and is changing how we do research.”

The team now believes their species distribution map to be the most accurate, and it’s quite a bit different than the previously agreed-upon range of the black widow. The northernmost range of the spider now stretches well into parts of Canada, while sightings have also come in from parts of Wisconsin, which had previously not been considered within the spider’s range.

This is of course not the first example we’ve seen of manmade climate change causing species to move into entirely new areas. Last year, scientists published a study that showed the problem isn’t even limited to animals, and that tree species are now migrating due to the rapidly-changing temperatures.