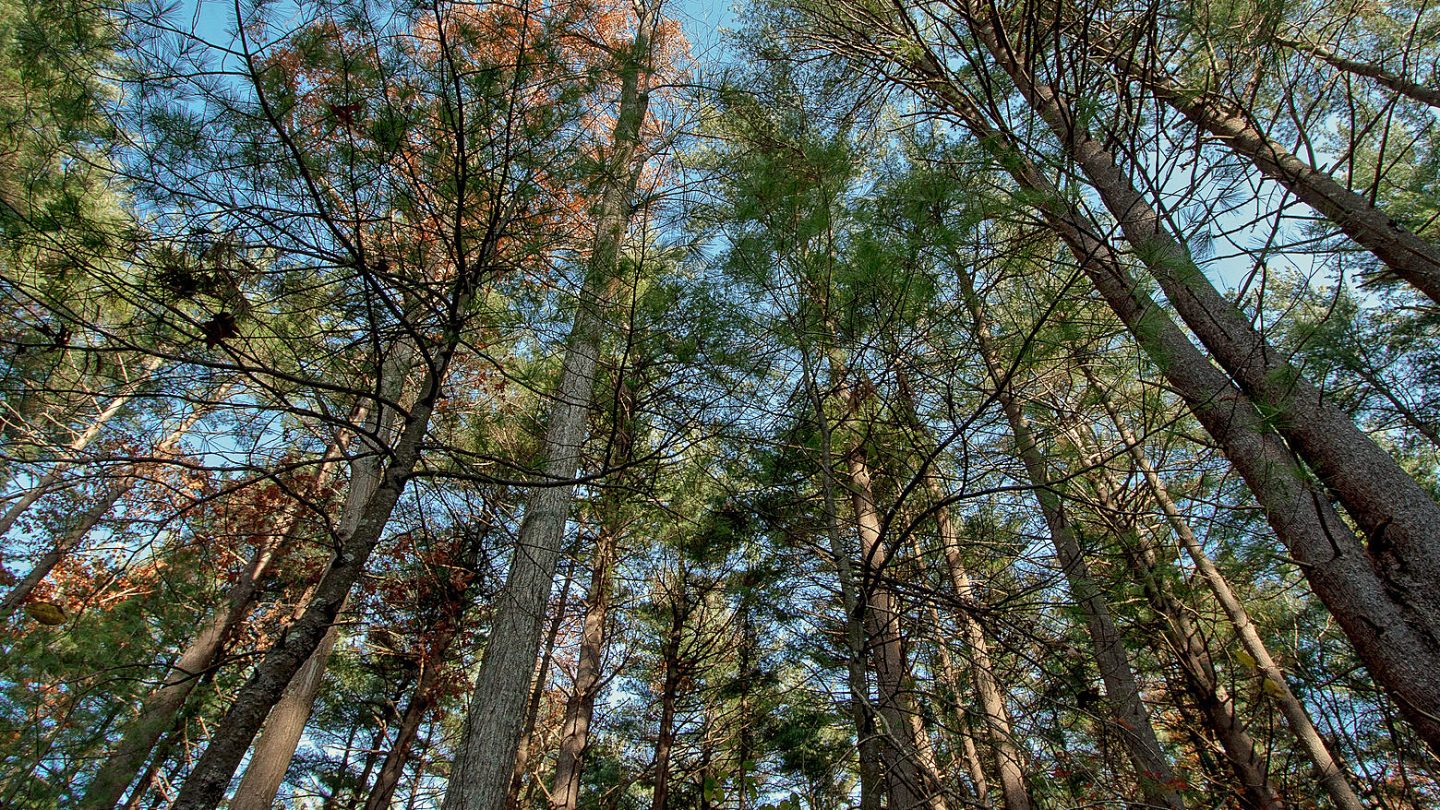 As the evidence that human activity and pollution are quickly warming our planet continues to pile up, researchers are now noticing a particularly shocking side effect. We normally think of migration as the movement of animals (including humans) between two locations, but ecologists from Purdue University have discovered that the effects of climate change — called global warming before the spin artists gave it a new, less-dire moniker — are actually forcing trees to move, too, and not in the way that anyone could have predicted.

As the planet gradually gets hotter forest researchers have been looking for signs of various tree species moving to new areas that match the climate they are used to. In most cases, that would mean moving close to the poles in search of cooler conditions, but now, scientists have shown that many species in the United States are actually heading west instead of north. Of the 86 tree species the team tracked, the majority have taken a westward path.

This discovery was confusing at first, but the researchers ultimately determined that it’s likely do to shifting weather patterns. The long-term changes in precipitation levels — which, again, are a documented symptom of manmade global warming — have caused a rather abrupt response from the trees, thought ultimately temperature will likely play a role in their migration as well.

Additionally, forest fires — sometimes a natural phenomenon, but over 90 percent of which are actually caused by humans — are making the process of tracking migration of tree species even more difficult, so we may not fully understand the impact humans are having, because one of our horrible mistakes is helping to obscure the other horrible mistake. If trees could talk, you have to imagine they’d be screaming right now.