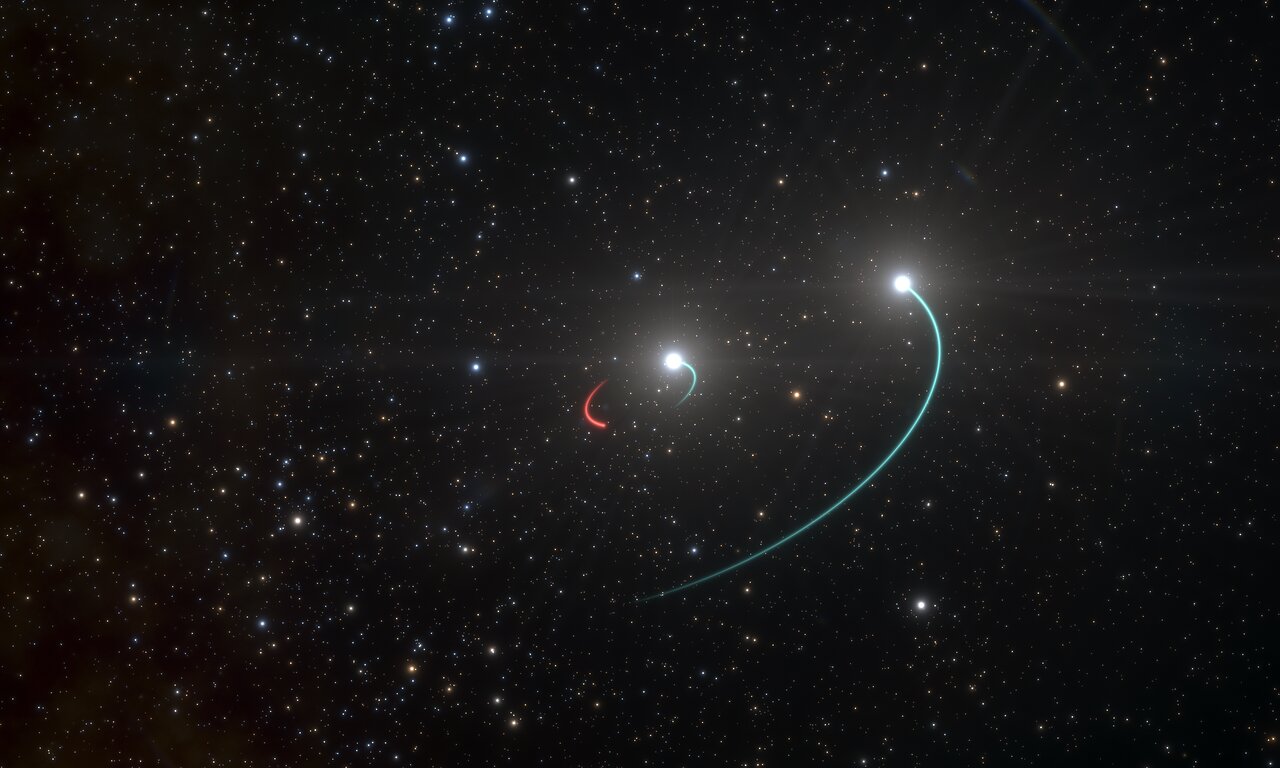 Black holes are interesting things. We know they exist — and only recently had the opportunity to actually capture an image of one — but they’re typically very far away or are obscured from our view. They’re also invisible thanks to the fact that they gobble up light, making them even harder to detect.

Now, a team of astronomers at the European Southern Observatory have announced the discovery of a black hole that is much, much closer than any before it. It’s hiding out in a system just 1,000 light-years from Earth, and initially, it escaped the eyes of scientists.

Spotting black holes is a challenge, but it’s made slightly easier thanks to the material that often surrounds them. By detecting the gravitational pull exerted on the bodies that surround them, like stars, astronomers can calculate the mass of the object and, in some cases, determine that the only explanation is a black hole.

The black hole was found in a system known as HR 6819. The astronomers were interested in the system because it features a binary star pair, but when they dug deeper into the data they found that something else was lurking, invisible to the naked eye. They noticed that the star pair appeared to orbit an object that they could actually see, and they made a trip around it every 40 days. The mass of the object gave away its identity as a black hole.

“An invisible object with a mass at least 4 times that of the Sun can only be a black hole,” ESO scientist Thomas Rivinius said in a statement. “This system contains the nearest black hole to Earth that we know of.”

What made this black hole so hard to spot was the fact that it isn’t surrounded by material that it is in the midst of gobbling up or tearing apart. Black holes at the center of large galaxies are often given away by discs of dust, gas, and bits of planets and stars the black hole has already torn into pieces. Not so with the black hole in HR 6819.

This discovery has given astronomers a new way to think about black holes and where they may exist. In fact, the researchers at ESO suggest that the Milky Way may be hiding a whole bunch of them in plain sight.

“There must be hundreds of millions of black holes out there, but we know about only very few. Knowing what to look for should put us in a better position to find them,” Rivinius notes.