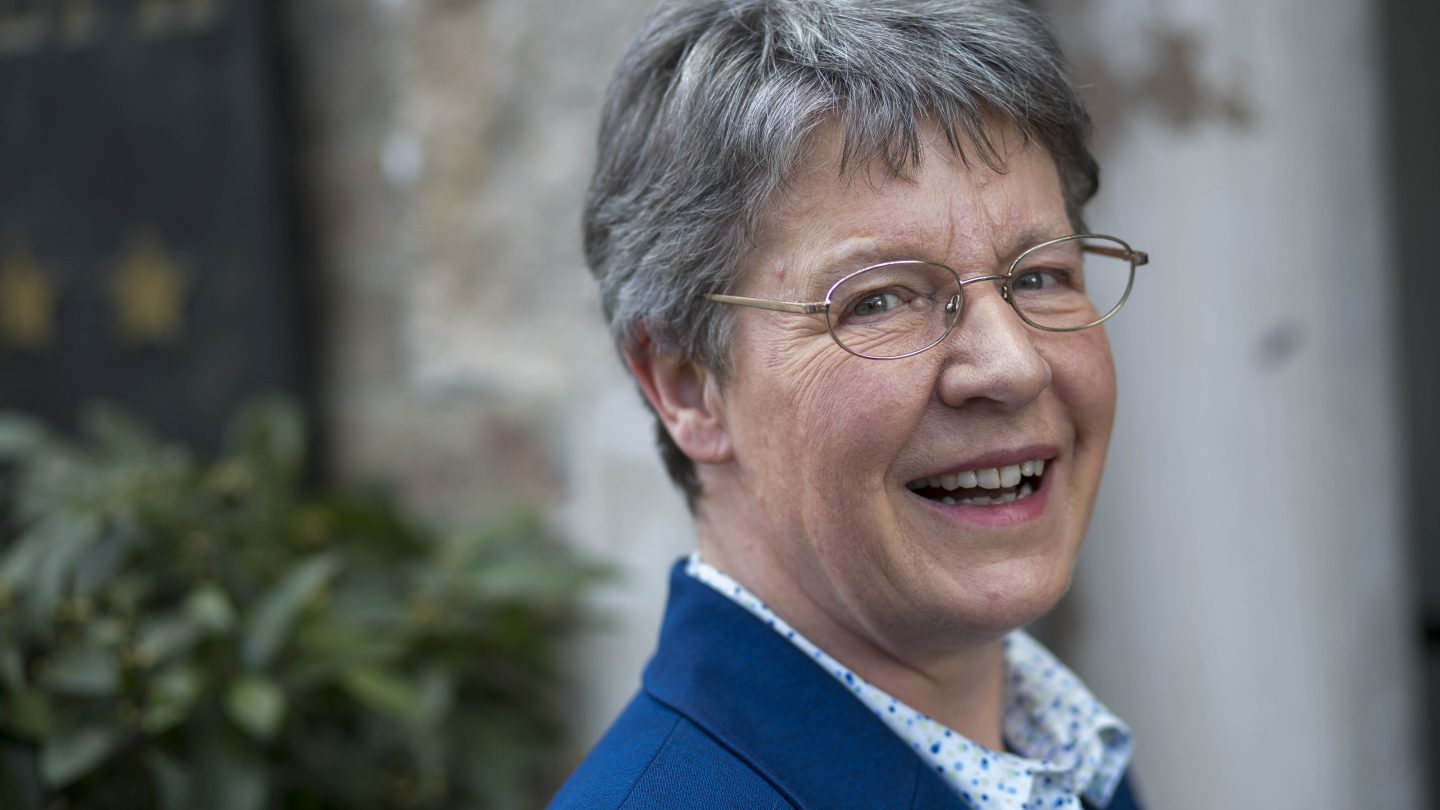 Astrophysicist Jocelyn Bell Burnell doesn’t need to prove anything to anyone. Her career as a scientist and now a professor sort of speaks for itself, but back in the 1970s her work was severely overlooked. Burnell, along with supervisor Antony Hewish, were studying distant quasars using a radio telescope when she noticed a bizarre signal in the data. Now, she’s finally getting the credit for it.

What they were actually looking at was the first evidence of a previously unknown celestial phenomenon known as a pulsar. Hewish initially dismissed the signal as manmade radio interference, but Bell pursued it, and in 1974 the Nobel Prize committee acknowledged the incredible discovery by giving the Nobel Prize… to Hewish.

Lots of work went into the research paper announcing the discovery of pulsars — which are neutron stars that blast electromagnetic radiation into space as they spin, causing a “pulsing” signal — and Bell was credited on the paper as the second author behind Hewish. Three more authors were listed on the work as well. However, when the Nobel group decided to give an award for the work, they gave it to Hewish and fellow astronomer Martin Ryle, leaving Bell out.

Despite being snubbed by Nobel, Bell has never made much of a fuss about being left out. She was, after all, a student, and it wasn’t out of the ordinary for larger scientific bodies to focus on the professionals leading various research efforts and leave students out of the running. Now, four decades later, she’s finally getting an award for her work, and it comes with a big paycheck.

Bell was just awarded the Special Breakthrough Prize in Fundamental Physics. The prize, which is just one of several that are funded by the likes of Mark Zuckerberg, Sergey Brin, and other Silicon Valley big wigs, comes with the hefty sum of $3 million.

So what is Bell going to do with the huge prize money for a discovery she should have celebrated four decades earlier? In what can only be described as perfect irony, she’s going to give it away. The money will be donated to the Institute of Physics, and will go towards scholarships for budding scientists in minority groups who might not be getting a fair shake.