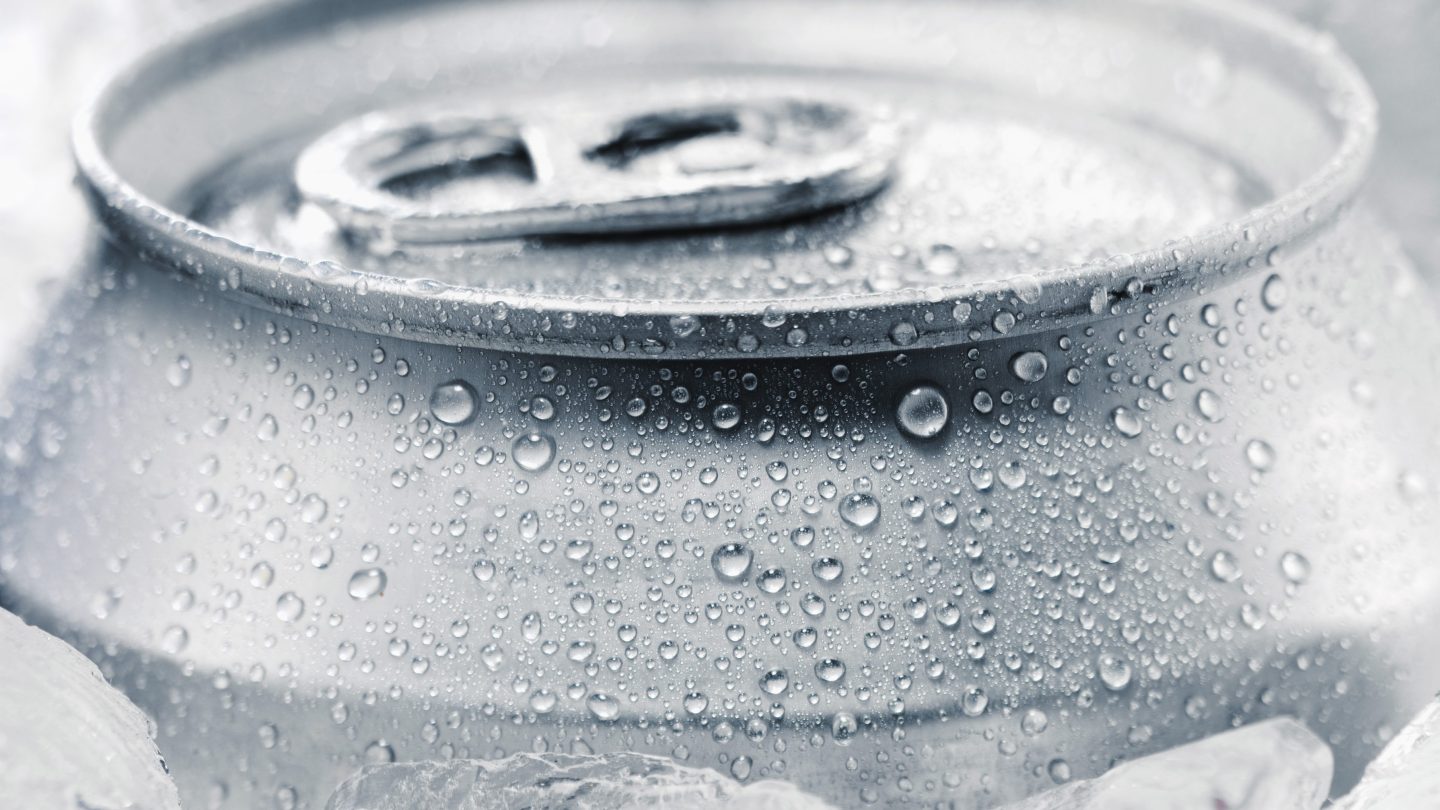 Tapping on the sides or top of a beer can is a time-tested tradition that allegedly helps calm the flood of fizz that spews forth after it’s opened. Lots of people do it, perhaps just out of habit, but does it really work? Science finally has the answer.

A team of scientists out of the University of Denmark conducted an experiment using over 1,000 cans of beer which were conveniently donated by a beer company. But who would be willing to crack the tops on over 1,000 cans of brew? Students, of course!

For the experiment, the cans were precisely weighed. The beers were then split into two groups. Half of the cans were placed in a mechanical shaker for two minutes while the other half was left standing still. Then, one group of student volunteers was asked to tap their cans three times before opening them, while the other group was told to open the cans as-is.

After all the hundreds of brewskies were cracked open, the researchers weighed the cans again to determine how much of the contents escaped during the opening process. It was a lot of work, but this is some serious science here.

The end result? It turns out that tapping a can before opening it does literally nothing. It doesn’t save any beer from being lost during the opening process, regardless of whether or not the can was shaken beforehand or not.

The researchers do note that there may be one way to minimize the loss of beer when opening a can that has been shaken, but it’s not exactly a “hack.” You simply have to “wait for bubbles to settle before opening the can.” Dang!