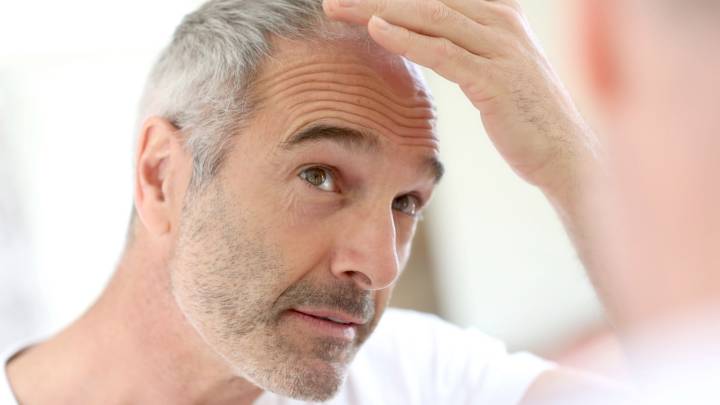 Many people have been trying to cure a medical condition that affects millions of people worldwide, with men predominantly affected by it. Baldness can be triggered by specific drug therapies, like cancer treatment, and some COVID-19 survivors have discovered that hair loss is an unusual symptom. But baldness occurs in many others without a specific trigger. By the age of 35, two-thirds of American men will experience some degree of hair loss, according to the American Hair Loss Association. By the age of 50, up to 85% of men will experience significantly thinning hair.

Baldness does not impact one’s health, but it can extract an emotional toll on those who are impacted by it. There are various therapies for baldness, but there’s no cure that can reverse the process. Now, however, a team in Japan might have found a solution to restore hair growth with the help of stem cells.

The researchers used stem cells to create hair follicles that can regrow hair after it falls out. That’s how hair growth should function. Hair loss is natural, but every strand of hair should be replaced by a new one that regrows in its place. The RIKEN Center for Biosystems Dynamics Research scientists published a paper in Nature Scientific Reports (via Futurism) detailing their progress with stem cells on mammals.

They took fur and whisker cells from mice and then cultured them in the lab together with other ingredients. They used 220 combinations, finding that one type of collagen paired with five factors (NFFSE medium) would lead to the highest rate of stem cell amplification in the shortest period of time. The RIKEN team explained that a successful hair-regeneration treatment that could cure baldness must produce hair that recycles. That means the hair can regrow after falling out naturally.

These researchers combined bioengineered hair follicle stem cells with the NFFSE medium, as well as with the medium missing one of the ingredients. They observed the regenerated hair for three weeks and discovered that the NFFSE medium allowed the hair follicles to go through at least three cycles of normal hair production. The other medium wasn’t nearly as efficient, with 79% of follicles producing only one hair cycle.

The researchers also found that a specific marker on the surface of cells cultured in the NFFSE medium favored hair cycling. “We found almost 80% of follicles reached three hair cycles when Itgβ5 was also bioengineered into the hair follicle germ,”  author Makoto Takeo said in a statement. “In contrast, only 13% reached three cycles when it was not present.”

Before this baldness cure becomes commercially available, it has to pass clinical trials. So far, the RIKEN researchers have demonstrated stem cell therapy in preclinical lab tests. Tsuji said that the institute is looking for outside collaborators to help develop clinical applications for the new hair growth technology.