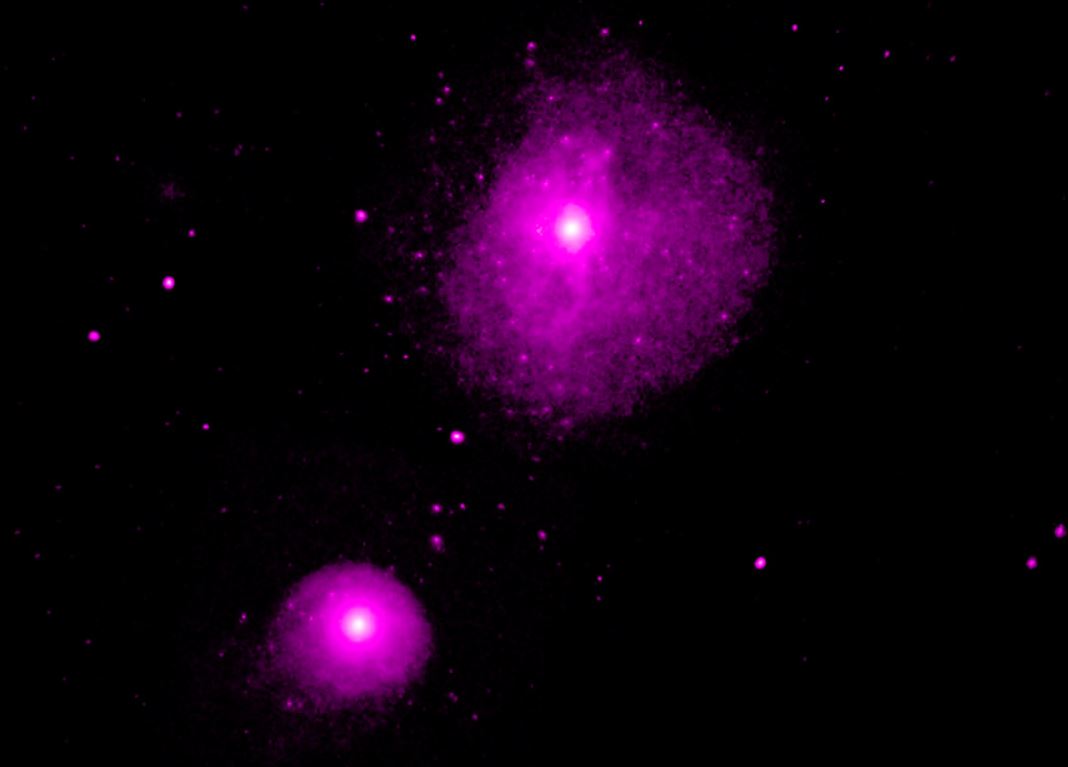 We often think of stars as things that don’t move around much, but in some galaxies, that’s far from a universal truth. New observations made by NASA’s powerful Chandra X-Ray Observatory reveal that some stars are routinely booted out of their own host galaxies and sent flying back out into space.

The researchers spotted dozens of binary star pairs that had been, for lack of a better term, evicted from their homes after one of the two stars explodes into a supernova.

NASA’s telescope observed several binary pairs, which are two stars orbiting one another at the heart of a star system, being flung far from their homes by the force of one of the stars exploding.

When one of the stars blows up and then collapses in on itself to become a dense neutron star, the asymmetric force of that action can cause the star to be flung out of its established position. As the neutron star speeds away, its gravity tugs on its binary partner, sending both stars on a path out of their own home galaxies.

“It’s like a guest that’s asked to leave a party with a rowdy friend,” Xiangyu Jin, lead author of the research, said in a statement. “The companion star in this situation is dragged out of the galaxy simply because it’s in orbit with the star that went supernova.”

There’s nothing the companion star can do but go along for the ride, and the team of researchers using Chandra data has already spotted around 30 pairs of stars from the Fornax galaxy cluster that appear to be speeding away from their homes due to this phenomenon.

Going forward, the researchers hope to use additional data from Chandra to spot other pairs of evicted stars that are simply too dim to spot using the existing data. Longer observation campaigns could change that, revealing additional binary pairs being flung out into space.