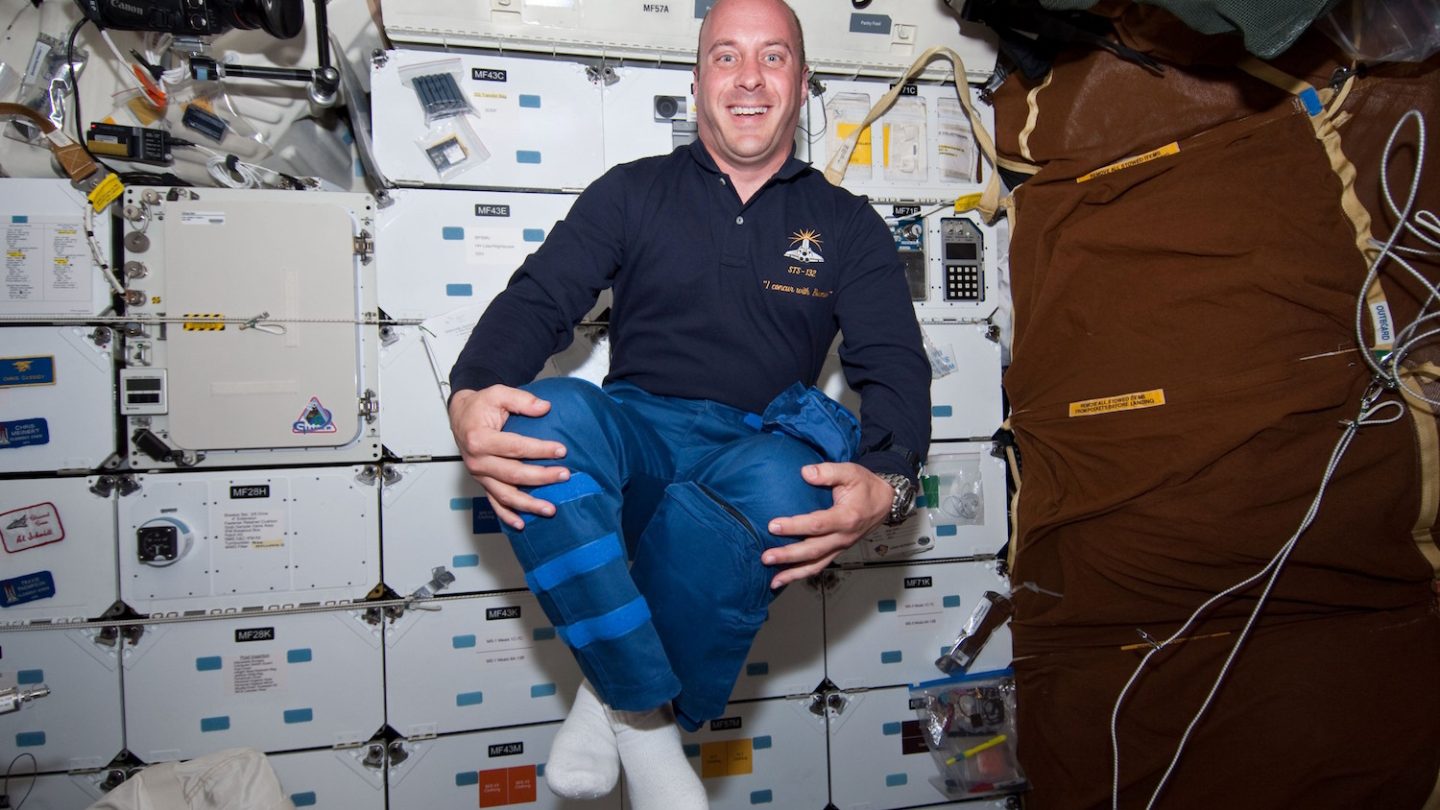 If you were about to embark on a journey into outer space there’s probably plenty of things that would be running through your mind. Whether one of the most vital organs in your body would go on an adventure of its own is probably not one of those things, but new research published in the New England Journal of Medicine suggests that perhaps it should be.

The study, which focused on observations of astronauts brains before and after significant trips into zero gravity, revealed that the position of a person’s brain inside of their skull actually shifts over time thanks to the fact that gravity no longer pushes down on it. That’s a pretty significant finding, but the biggest question still remains unanswered: is that a bad thing, and if so, how bad?

The research looked a pretty large sample size, especially considering the relatively small number of people who actually have the privilege of traveling into space. The sample was comprised of a total of 16 individuals who spent weeks aboard the Space Shuttler prior to its retirement, as well as 18 astronauts who spent longer stints of several months aboard the International Space Station.

What the data revealed was that the brain’s position in each person’s skull was actually elevated, and that change in position resulted in less fluid surrounding the brain, which is there for the protection of the tissue. What’s more, the findings revealed that the those who stay in space longer — in this case, ISS astronauts — experienced more dramatic movement of their brain than those who spent only a few weeks in space.

Astronauts returning to Earth after long stays in space already deal with some noticeable side effects that linger after their journey, often related to muscles but sometimes also issues with vision. There’s been no definitive link established between this movement of the brain and any symptoms, so scientists aren’t ready to declare it a huge problem just yet, but it’s certainly something the agency will be keeping in mind as we get closer to the day when manned missions head to Mars and beyond.