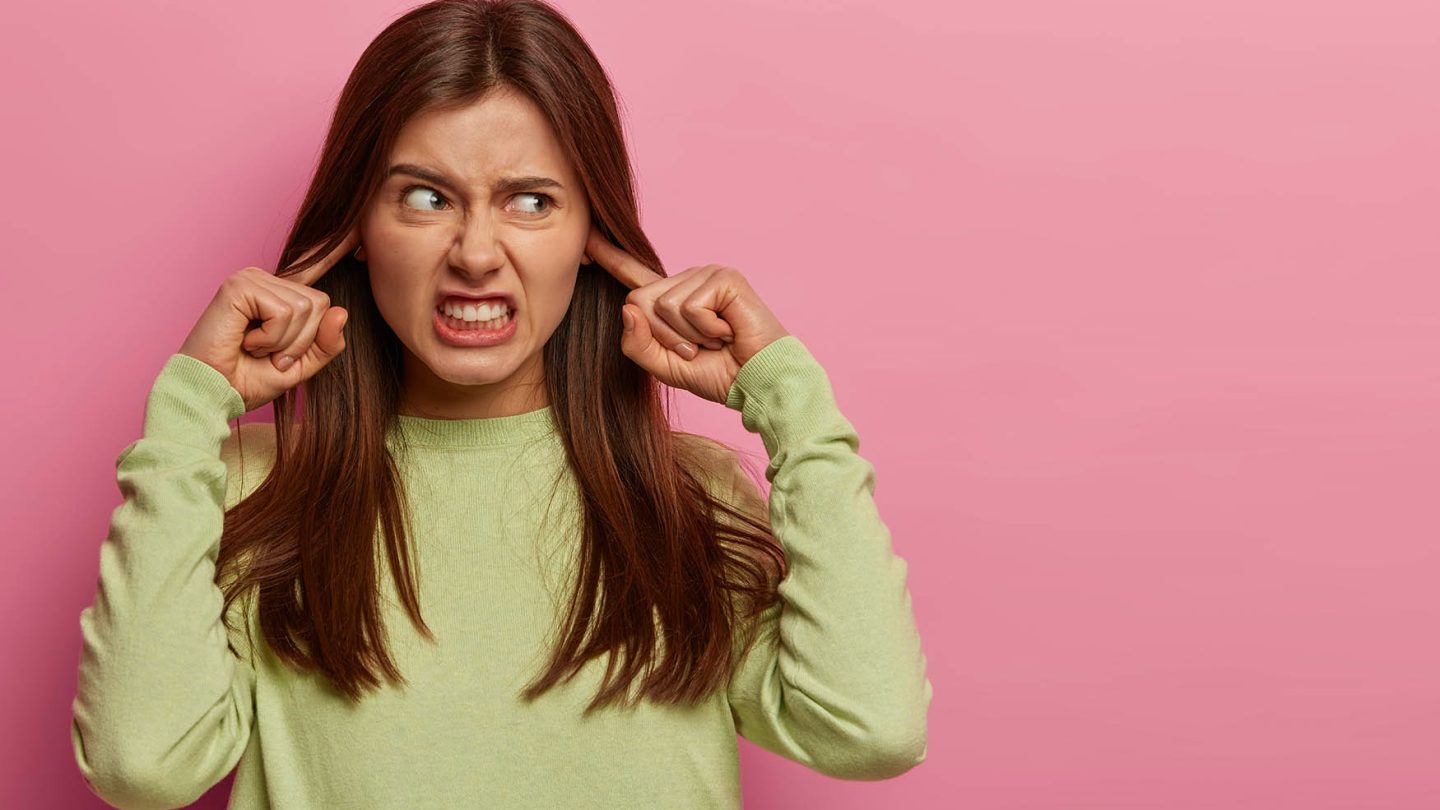 Ever walk into a room and notice that the conversations that were happening quickly trail off? How about trying to hold a conversation with one or more people only to find the dialogue filled with uncomfortable pauses and gaps? Well, I’ve got some bad news for you, friend: You might be annoying.

There are actually quite a few ways to tell if people find your presence, well, undesirable. Psychologists and others who dabble in the workings of the human mind have amassed quite a collection of “symptoms” of being an annoying person, and there are things you can pick up on yourself, even if you’re the annoying one.

BestLife put together a pretty convincing and well-sourced list of signs that you might be annoying. In fact, there are a whopping 17 possible signs you should be on the lookout for, and most of them are backed up by evidence from researchers and other professionals.

Some of the items on the list are fairly obvious. Take #2 for instance, which is “Most of your conversations are vent sessions.” I mean, yeah, if all you do is complain to people when you get a chance to hang out with them then yeah, you’re probably not the most desirable person to be around. That shouldn’t be a shock.

Then there’s the aforementioned behavior of friends and family, like people ceasing their own conversations once you enter the room, perhaps out of fear that you’ll join in and be annoying. Some of the other signs, like friends not texting/calling and not being invited to parties are pretty self-explanatory, but there are also some interesting and highly scientific signs to look out for.

For example, did you know that your mood can be given away by the size of their pupils? It’s true. When a person’s blood pressure rises, like when they’re particularly annoyed or even angry with you, their pupils constrict. They can’t control it, and it can be a dead giveaway that they’re not enjoying whatever it is you’re saying.

It’s a pretty solid list, though there are a few items that I’m not fully buying. Things like a conversation partner avoiding eye contact could say more about their anxiety or social awkwardness than it says about you. Another alleged hint that you’re annoying is that “Nobody argues with you,” but if you ask me, that’s a good thing.

Maybe I’m annoying after all.