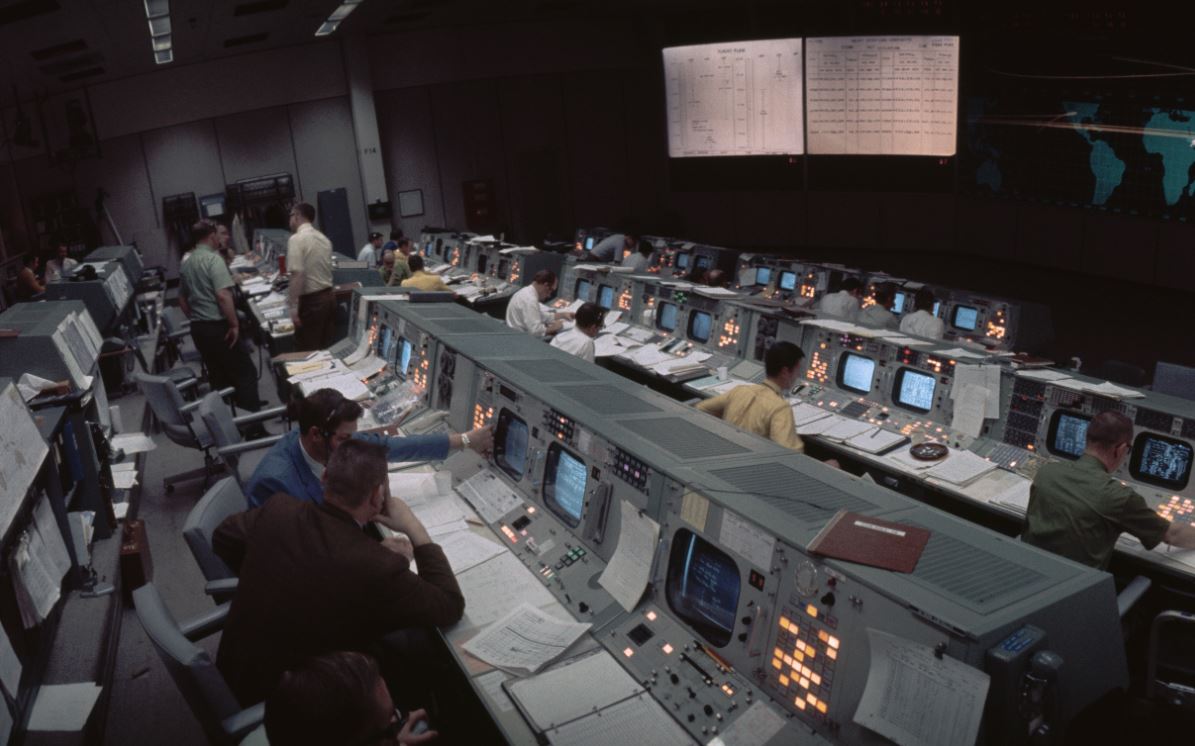 The 50th anniversary of the Apollo 11 Moon landing is rapidly approaching, and NASA is going all out to celebrate. We knew we’d get some retrospective videos, a few articles and interviews, but NASA really pulled out all the stops by reviving the Mission Control room of the Apollo 11 mission and restoring it to its former glory with the help of one of one of its most famous employees.

Gene Kranz, legendary flight director of the Apollo 11 mission as well as Apollo 13, lead a $5 million project to bring the Mission Control room — which has been frozen in time as a tourist attraction for years — back to life. Now, just weeks away from the Apollo 11 anniversary, it’s fully up and running once more.

The Apollo Mission Control Center has been maintained for decades now, but while it never fell into disrepair, it was still in need of a bit of a makeover. Over the course of five years, fundraising efforts amassed enough cash to give it the facelift it truly deserves. 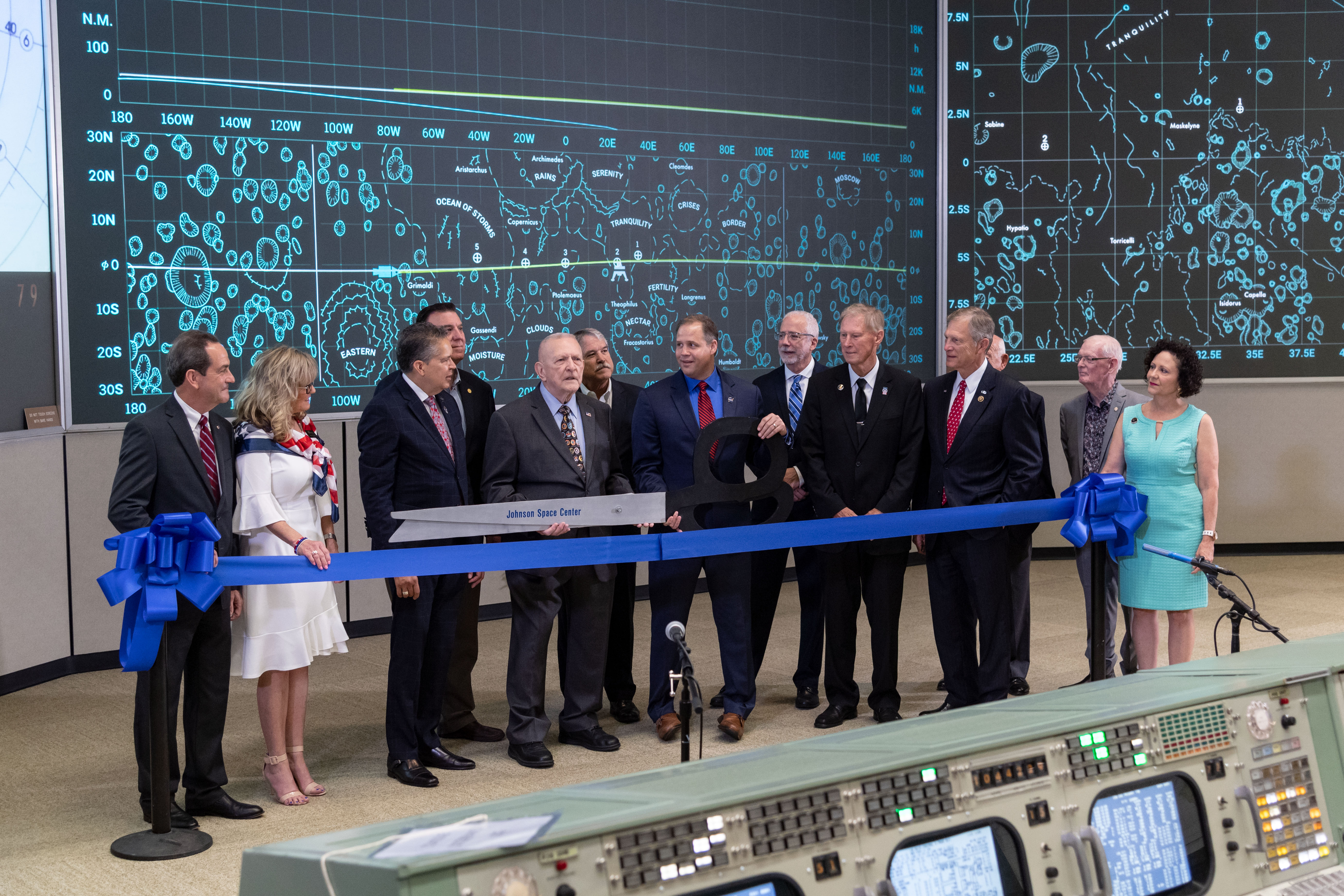 “By restoring the Apollo Mission Control Center, NASA is preserving the rich history of a remarkable achievement in human spaceflight,” Jim Thornton, manager of the project, said in a statement. “This will not only help share our history with visitors from around the world, but also remind our current employees who are planning missions to send humans back to the Moon and then further to Mars, that anything is possible and we are standing on the shoulders of giants.”

The restoration team took great care to preserve the integrity of any existing original equipment and artifacts, and anything that couldn’t be repaired or restored was recreated based on original specs to ensure the room is exactly as it was during the legendary Moon landing missions.

The center will reopen as a historical site and tourist attraction now that it’s been spruced up, and it’ll surely be a hot spot now that the 50th anniversary of the original Moon landing is upon us.