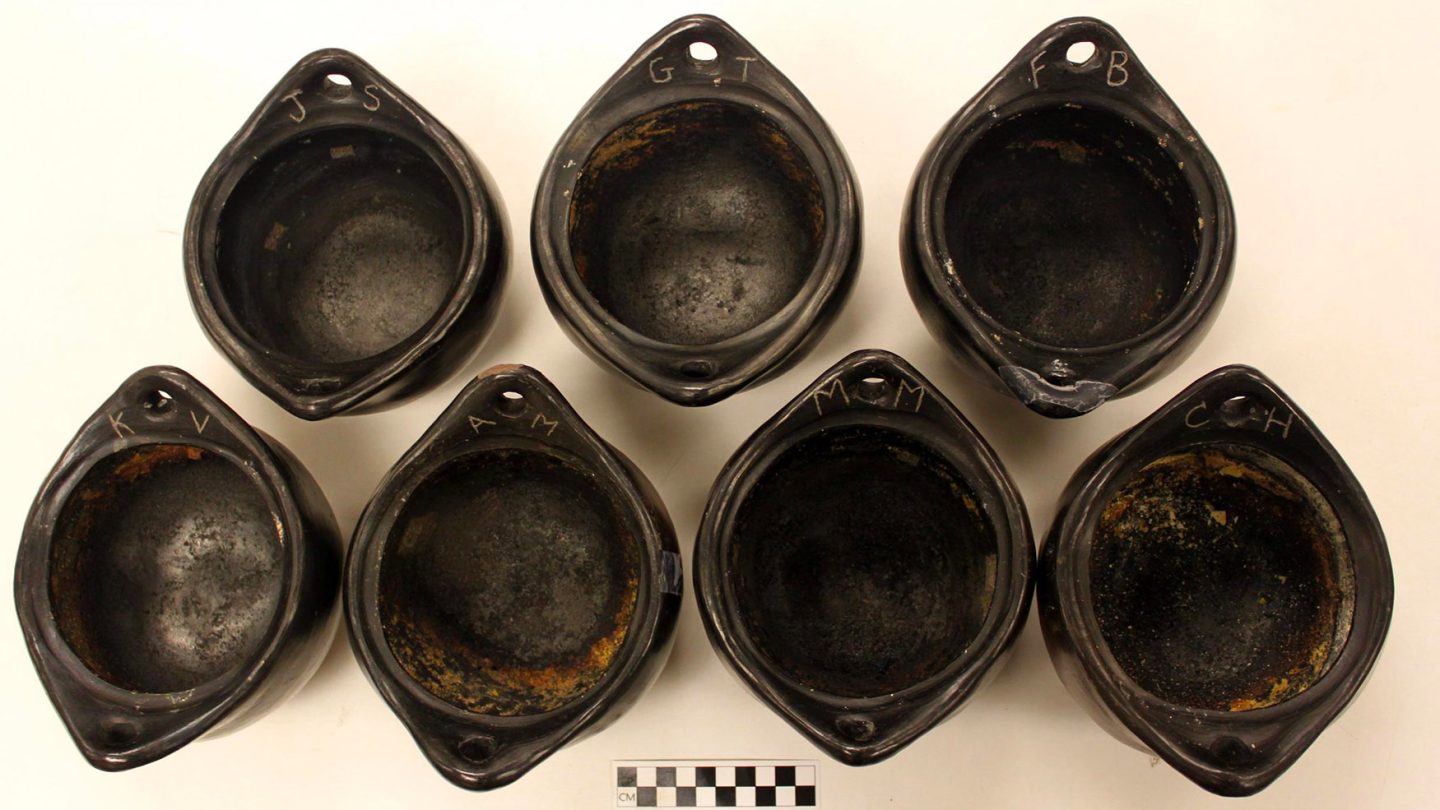 When archaeologists find relics from thousands of years in the past they do their best to learn from them. Tools can reveal what kind of work was being done by ancient peoples, while weapons may hint at conflicts. But what about cookware? Researchers led by a team at UC Berkeley wanted to find out if ancient dishes held clues that had yet to be discovered.

As it turns out, certain kinds of ancient cookware — specifically ceramic pots and bowls that did not have glazing — absorbed the chemical signatures of meals cooked inside of them. The research, which was published in Scientific Reports, suggests that we may be able to learn a great deal about the cooking habits of ancient people by mining their dishes for traces that can be identified.

To determine just how much information the ancient dishes may be holding, the research team spent a year cooking dozens of meals in fresh, unglazed ceramic pots that are similar to what was used a long, long time ago. they recruited chefs to prepare meals that included deer meat (donated roadkill), corn, and wheat — all time-accurate ingredients — and then hunted for chemical signatures in the pots after they were emptied.

The aim of the research was to determine how much information the clay held, and whether one meal would effectively erase the evidence of any previous meals. As it turns out, that’s not the case, and the pots can act as a sort of timeline that reveals a history of the meals cooked in each vessel.

“Our data can help us better reconstruct the meals and specific ingredients that people consumed in the past which, in turn, can shed light on social, political and environmental relationships within ancient communities,” Melanie Miller, co-lead author of the study, said in a statement.

Our results indicate that: (1) the composition of charred macro-remains represent the final foodstuffs cooked within vessels, (2) thin-layer patina residues represent a mixture of previous cooking events with bias towards the final product(s) cooked in the pot, and (3) absorbed lipid residues are developed over a number of cooking events and are replaced slowly over time, with little evidence of the final recipe ingredients.

The research methods described in the paper could offer other scientists a leg up in uncovering the history of cooking in various areas where such archaeological relics are found.