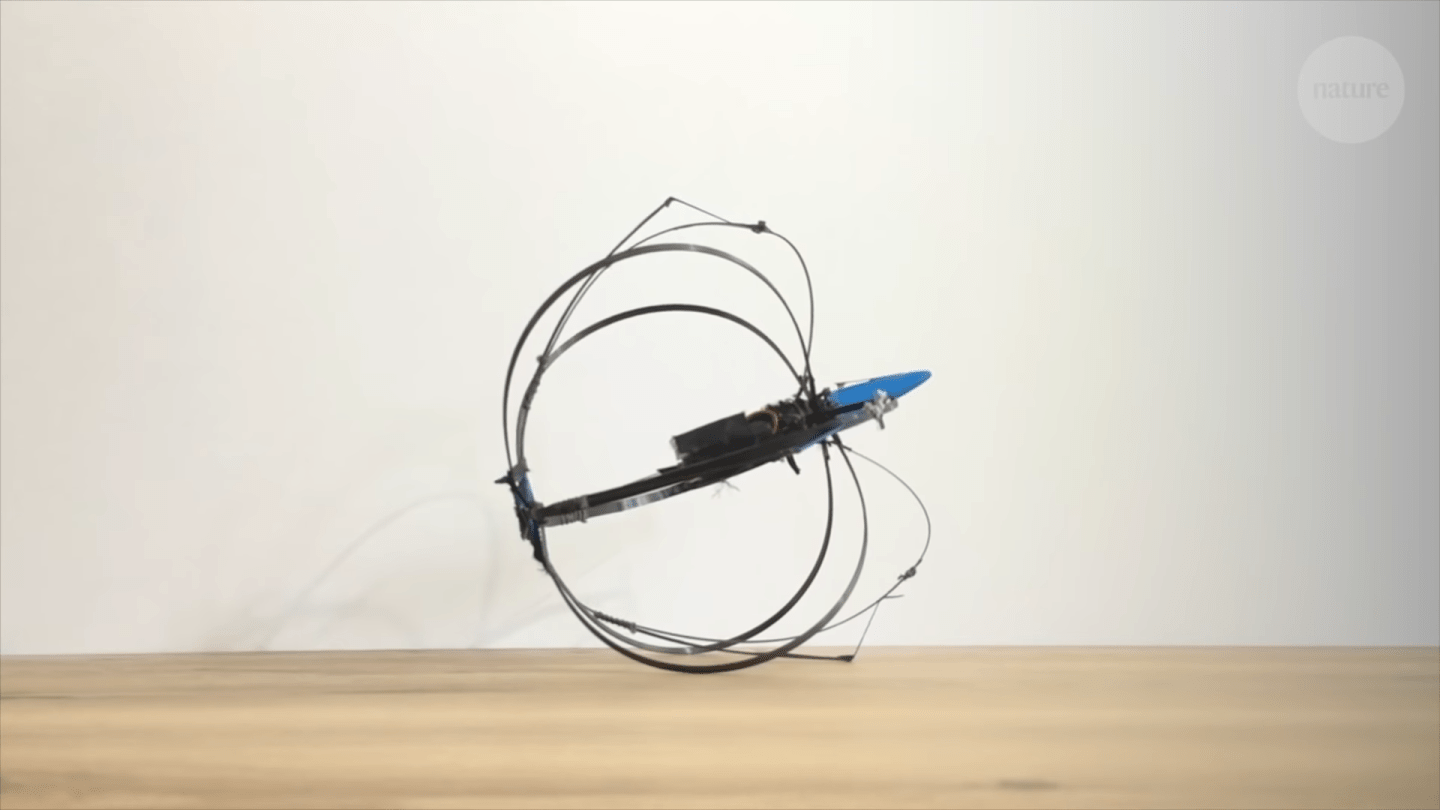 We’ve seen a lot of different robots over the years. From robots that can teach themselves to run, to robots designed to explore the Moon. There are even robots that can give you vaccinations. Now, though, a new video of a record-breaking jumping robot is making the rounds, ready to steal your heart.

Check out this amazing video of a record-breaking jumping robot

The new record-breaking jumping robot can jump up to 32.9 meters (roughly 107 feet) into the air. A team of researchers created the robot while investigating the difference between biological and mechanical jumpers.

Most of the robots that we’ve created today have used biological means in their design. Many are designed to be bipedal, taking on a human-like resemblance. When designing robots for jumping, though, these biological means just don’t offer as much as mechanical options might. The researchers published a paper on the record-breaking jumping robot in the journal Nature.

The robot itself was engineered to use a process called work multiplication. Essentially, this is a mechanism that allows the robot to build up energy so that it can release a huge burst.

The jumping robot uses a small motor to reel in a line that compresses several springs made of an “advanced hybrid material.” The robot then unleashes those springs, launching this record-breaking jumping robot into the air.

For instance, if we were to take this record-breaking jumping robot and place it on the Moon, its jump distance would become astronomically further. The creators of the robot estimate that it could reach up to 125 meters high (410 feet).

That would allow any robotics that made us of the tech to move around the Moon much easier. Additionally, That number could be amplified further on planets where gravity is weaker.

Whichever way you slice it, this record-breaking jumping robot is astounding. You can check out the full details of the robotics used in the paper published in Nature. Additionally, the video that I’ve included above gives a great breakdown of what the robot is and what it’s capable of at the moment.