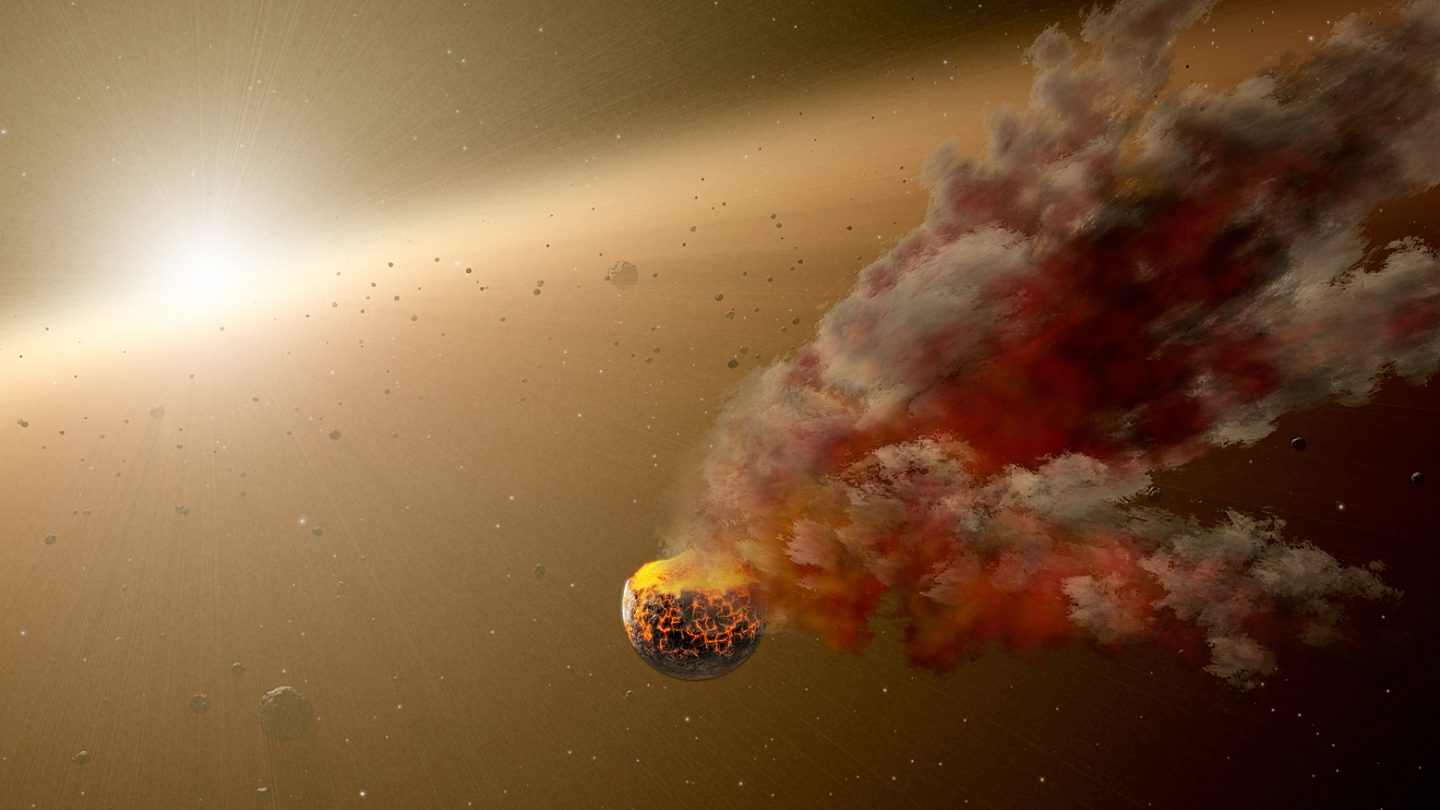 You’re forgiven if the name KIC 8462852 doesn’t ring a bell. It’s a far-off object, thought to be a star, which was only just discovered in late 2015, but it’s already managed to totally confuse researchers in its extremely brief stint on the scientific stage. The star has continually exhibited extremely odd behavior, and has been repeatedly observed experiencing huge dips in brightness that don’t seem to have any readily available explanation. Now, the star has been spotted performing the same dimming trick as it has in the past, and scientists are throwing out some extremely wild theories.

KIC 8462852, otherwise known as “Tabby’s Star” or “Boyajian’s Star” depending on where you look, was caught in the act this past weekend, dimming in brightness by about three percent, which is a large enough change to be easily detected. Normally, the dimming of a star at regular intervals would indicate the presence of a planet in orbit, but there doesn’t seem to be any pattern to the of dimming exhibited by KIC 8462852.

Researchers have thrown forth many possible explanations, including other, non-planetary celestial bodies passing in front of the star which are obscuring our line of sight, such as comets, and even the possibility that whatever is floating around the star isn’t a naturally-occurring object at all, but instead a massive alien structure. As the research and observations continue, scientists around the globe are hoping that spectral readings will give them a clue as to what, if anything, passed in front of the star. Whatever the object happens to be, it’s an exciting time for sky-gazers.