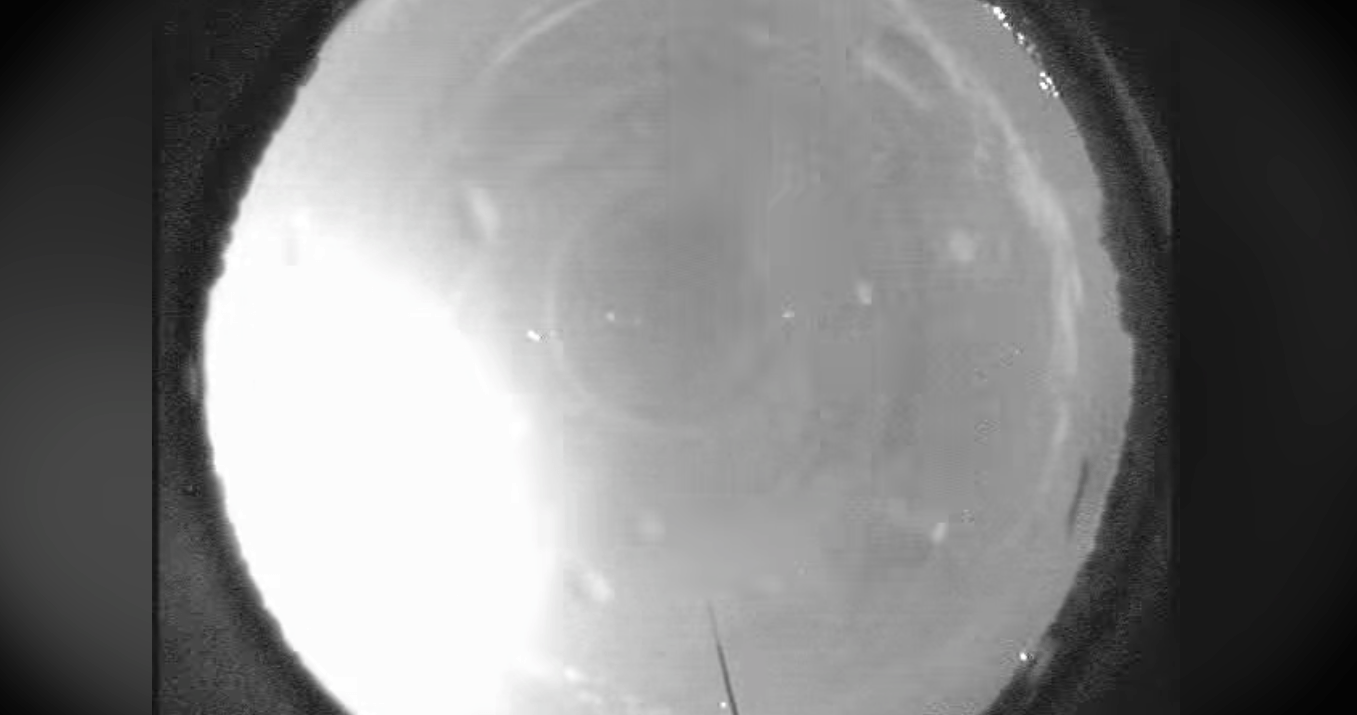 Last year the United States was treated to a wealth of skywatching events, including the total solar eclipse that dominated science headlines in mid-summer, but 2018 is turning out to be pretty neat, too. We’ve had our share of cool celestial happenings already this year, and another one happened recently in the skies over Alabama.

As NASA explains, a massive fireball streaked through the sky over Turkeytown, Alabama (which is apparently a real place) at an altitude of around 58 miles. The fireball’s appearance was brief, burning bright in the atmosphere before sputtering out shortly thereafter, but it was still incredibly bright.

According to NASA’s meteor watchers, the fireball was moving nearly 54,000 miles per hour when it reached our planet, and they’re still not entirely sure whether or not it all burned up or if chunks of it managed to make it to land intact.

“It fragmented some 18 miles above the small town of Grove Oak,” NASA writes in a post on its Facebook page. “Early results indicate the fireball, which was at least 40 times as bright as the Full Moon, was caused by a small asteroid 6 feet (2 meters) in diameter. We are still assessing the probability of the fireball producing meteorites on the ground – whether it did or not, it was an extremely bright event, seen through partly cloudy skies and triggering every camera and sensor operated by the Meteoroid Environment Office in the region.”

The video of the fireball isn’t the greatest — it’s a fisheye skywatching lens meant to record events such as this — but it’s still clear enough that we can get an idea of how bright the event really was. NASA’s estimation of it being 40 times as bright as the full moon seems pretty spot-on, and it certainly would have caught your eye if you were nearby.