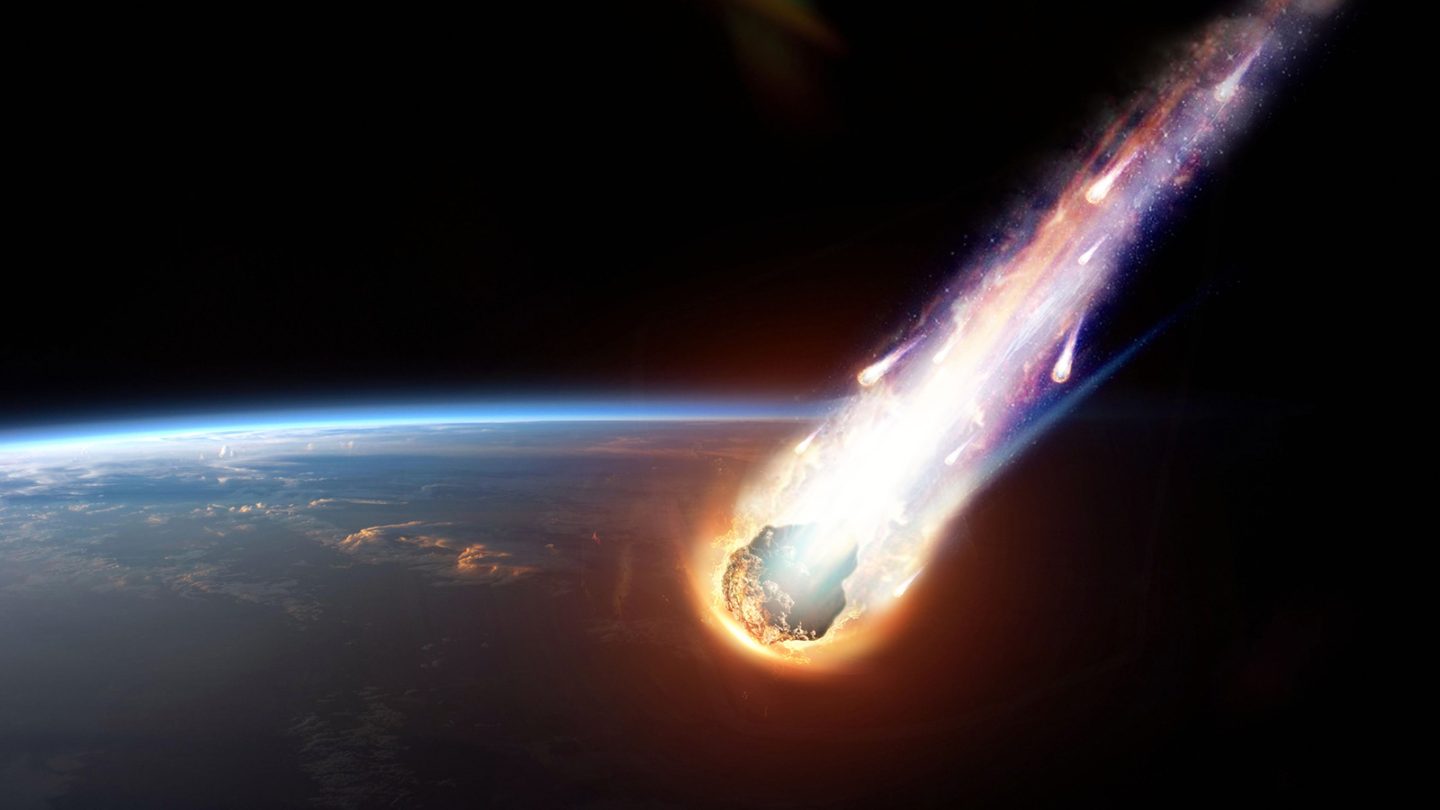 Giant space rocks continue to threaten the planet as yet another large asteroid is headed towards the Earth this month. If an asteroid impact were to occur, it could be more powerful than a nuclear bomb.

2018 AH is the size of the Washington Monument, and its path will pass close by the Earth in December, according to NASA’s asteroid tracker. If the asteroid were to slam into the planet, NASA says that it could cause devastation far greater than an atomic bomb. Luckily, the asteroid isn’t likely to hit the Earth when it passes, as its current path puts it passing by at roughly 4.5 million kilometers (around 2,796,170 miles). That’s over twelve times the distance between the Earth and the Moon.

While 4.5 million kilometers isn’t exactly close, 2018 AH has come much closer in the past. Back in 2018, its path brought it 296,758 km (or 184,396 miles) from the planet. That’s less than the distance between the Earth and the Moon. The worst part, though, is the dimness of the asteroid made it almost impossible for scientists to see it coming.

No other asteroid that size has come that close to Earth since the first passing, and none are expected to until sometime in 2028. That asteroid is known as 153814, or 2001 WN5, and it isn’t expected to hit the planet either. It will, however, pass by the planet at around 249,000 km (154,721 miles) out. That’s even closer than 2018 AH did during its first pass almost four years ago. In a few weeks, another asteroid as tall as the Eiffel Tower is expected to pass by the Earth, but it should steer far enough away to not cause any damage.

If the asteroid impact were to take place, though, it could potentially leave millions devasted. Usually, it might be difficult to guess how much damage an asteroid would do. That number can change a lot based on size and where it impacts. However, an asteroid the size of 2018 AH has struck the planet before, and the results were devastating.

Asteroid strikes in the past

In 1908 an asteroid roughly the same size as 2018 AH hit the planet above the Podkamennaya Tunguska River in Russia. Many believe that the asteroid was roughly the same size as 2018 AH, possibly even smaller. At the time of the asteroid impact, though, it created a 12-megaton explosion. That explosion’s effects were felt and seen for thousands of kilometers.

For reference, the atomic bomb detonated over Hiroshima in World War 2 was approximately 15-kiloton, while the one detonated over Nagasaki was a 20-kiloton atomic bomb. Luckily, the death toll from the impact over Tunguska, now known as the Tunguska Event, was very low. So low, in fact, that only three people are believed to have died from the impact.

The damage was still widespread, though. Over 80 million trees were flattened, and winds around 27 km (roughly 17 MPH) were felt around the zone. Reportedly, the impact caused tremors and air gusts that were felt as far away as Indonesia and Washington.

That event is the largest recorded asteroid impact in history, though we have had smaller asteroids hit in the last 10 years. At roughly 190 meters wide, though, 2018 AH would leave a much greater wake of damage if it were to impact. Thankfully, that isn’t something we have to worry about. Plus, NASA is already working on anti-asteroid measures, like the DART system.