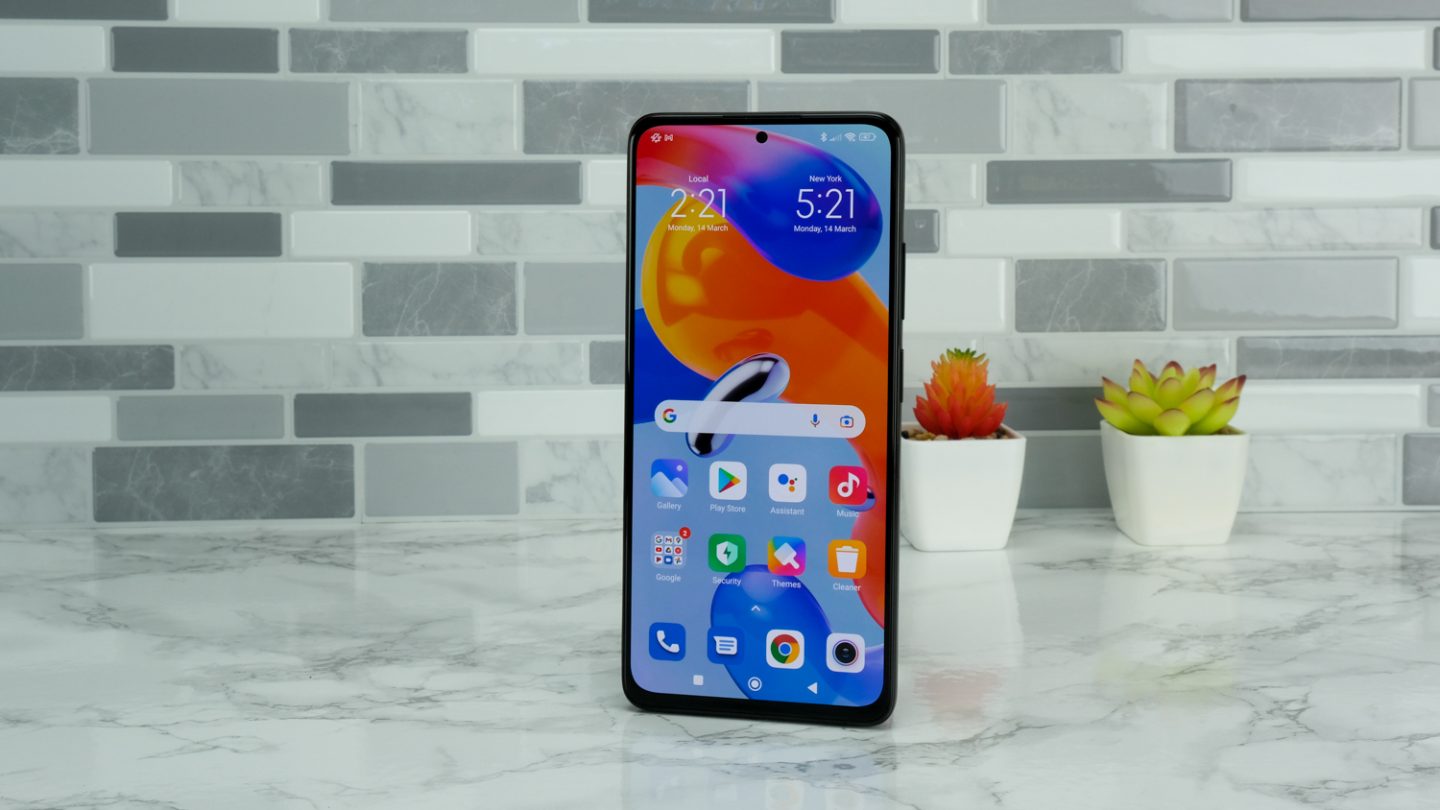 Xiaomi’s Redmi brand has long been known for its solid entry-level phones that offer premium features at an affordable price. The latest Redmi Note series is no exception to that rule. The Xiaomi Redmi Note 11 Pro 5G is the highest-end model in the Note 11 series, but it still costs an impressive $329 — a far cry from the $1,000+ flagship phones of the last few years.

But even that price segment is pretty competitive. Phones like the Realme 9 Pro and Galaxy A52s offer decent performance and a few high-end features at a similar price, and in some situations, make a case for themselves as a better option. Should you go for the Xiaomi Redmi Note 11 Pro 5G, or opt for one of those other options?

The Xiaomi Redmi Mi 11 Pro 5G offers solid performance and a good display, but it’s let down by a lackluster camera and the lack of Android 12. 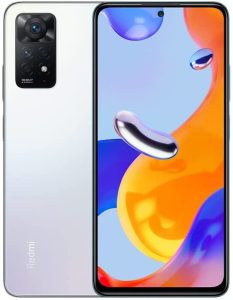 The Redmi Note 11 Pro 5G takes a number of design cues from other popular phones, and I quite like the overall look of it. The device has squared-off edges, like modern iPhones, with flat glass panels on the front and back.

The frame around the phone is made from plastic and while I would have liked to see a metal frame, it doesn’t look or feel overly cheap. It also houses a USB-C port, a headphone jack, and a fingerprint reader in the power button. Generally, I found that sensor to work pretty well, and was accurate the majority of the time.

On the front, the device has a 6.65-inch display with a hole punch cutout in the center. The cutout is pretty small — and smaller than many other phones out there.

The phone is rated for IP53 water and dust resistance, which is a little disappointing. It means that if you drop your device in water, you should expect it to get permanently damaged. It should survive the odd splash, but you won’t want to use it anywhere near the pool or in the bath.

Generally, I like the design of the Note 11 Pro. It’s not necessarily all that unique, but it looks good and despite the plastic frame, feels relatively strong.

On the front of the phone, you’ll find a 6.67-inch display OLED display. It has a 1,080p resolution, but it also has a 120Hz refresh rate — making it a very solid display for a phone in this price range.

The phone also gets pretty bright, and easily bright enough for the vast majority of situations.

Generally, I found the phone to perform…fine. It was able to handle most day-to-day tasks without stuttering or lagging and rarely took longer than a second to open apps. Multitasking was fine too, even with a few heavy apps open. I did find that the phone slowed down a little when it came to things like heavy mobile gaming and really heavy multitasking, but most will rarely if ever, run into major issues. Here are the benchmark results we achieved.

These results aren’t bad, but they don’t quite reach the same performance of phones like the Samsung Galaxy A52s, which scores around 2600 on GeekBench 5’s multi-core score. Still, most average users will be fine with what the Redmi Note 11 Pro has to offer.

The Redmi Note 11 Pro comes with a 5,000mAh battery, and I found the battery life to be quite good. The phone easily lasts for a full day of even heavy use, and into the next day. Some will be able to stretch the phone to a full two days of use, which is definitely helpful.

The phone supports 67W fast-charging too, which means that you can fully charge it in around 50 minutes. That’s not bad — and it partially makes up for the fact that the device does not support wireless charging.

Unfortunately, video recording is limited to 4K, which seems like a pretty major omission. It’s especially weird considering the phone’s predecessor, the Redmi Note 10 Pro, was capable of recording 4K.

The Redmi Note 11 Pro comes with Xiaomi’s MiUI 13, which is unfortunately based on Android 11. That means that you won’t get any of the new Android 12 features, like the new widgets and Privacy Dashboard. Hopefully, Xiaomi will release a new version of MiUI based on Android 12 soon, but there’s no word on that yet.

In general, MiUI is relatively easy to navigate and looks fine. I wish I had a little more customization — for example, the square icons feel a little dated for me, but there’s no way to change them to circular ones. Also, the operating system is full of extra apps and software that you likely won’t want or need. There are a handful of games, WPS Office, and more — all of which are automatically added. Thankfully, you can remove most of these apps.

There are a few features that differentiate MiUI from other versions of Android. For example, Xiaomi says that it is better at using processing resources, and should intelligently keep track of processor and RAM use and end any unnecessary background tasks and processes. It’s hard to quantify exactly how well it works, though.

The Redmi Note 11 Pro 5G has a lot going for it. It’s relatively affordable, performs decently for its price range, and offers a relatively modern design. But it’s let down by a few things that competitors manage to cover. For example, the software is a little bloated, and the camera isn’t great. You won’t be disappointed with the phone, but you can do better with another option for the same price.

There are quite a few alternatives to consider here. Notably, it’s worth considering the Realme 9 Pro+, which is a little more than this phone, but offers faster performance, a better camera, and can record 4K video. Alternatively, it’s worth considering the Galaxy A52 and the OnePlus Nord 2, which may vary in price depending on the region you’re in.

Should I buy the Xiaomi Redmi Note 11 Pro 5G?

No. You should buy the Realme 9 Pro+ instead.