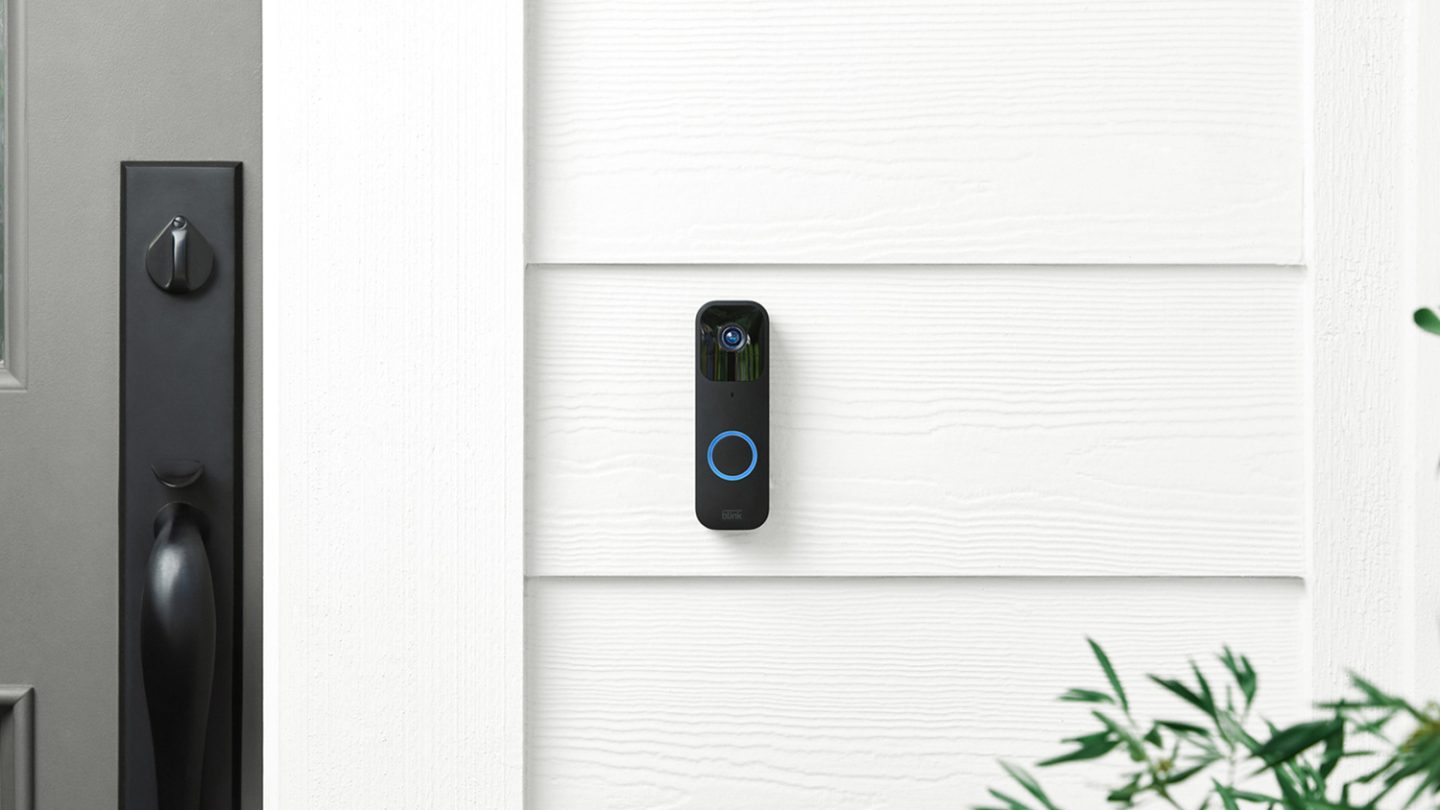 Video doorbells are a great way to get heightened security outside of your home, and they’ve become a whole lot more popular over the past few years, with the rise of companies like Ring, Arlo, and more. Blink, which is an Amazon-owned cousin of Ring, recently launched its own video doorbell — and it costs only $50.

Of course, there are compromises at this price point. But those compromises, thankfully, don’t take away from the core mission of the device — allowing users to see what’s happening outside of their door. But there are still compromises, and some will want to upgrade to something from Ring, Arlo, Google, or Logitech. Here’s everything you need to know.

The Blink Video Doorbell not only offers decent video quality and a solid app, but it does it all at only $50, or $85 with the Sync Module 2. 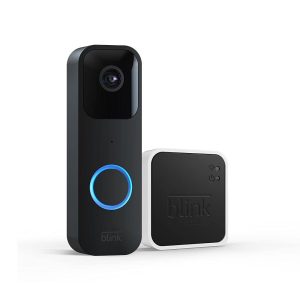 The Blink Video Doorbell may be inexpensive, but it doesn’t look bad. It’s built largely from plastic, but the plastic looks and feels relatively high-end. It has a black-and-blue color-scheme too, which I quite like. A lot of Blink’s competitors instead build white-plastic devices that stand out a little more. This doorbell is still available in white to those who want it.

The Blink Video Doorbell is a little larger than some of the other video doorbells out there, but it’s not huge. The main device measures in at a little over five inches tall and an inch and a half wide. It’s a good size, and small enough to fit on most doorframes, while still ensuring that guests know what to push when they get there. That’s aided by the blue light around the button. The button on the device is clicky and easy to press. Guests will know when they’ve pushed the button — unlike some options that have touch buttons.

Included in the box are the doorbell itself and a mounting plate. You’ll also get the screws needed to mount the device and two AA batteries, to power it. Some video doorbells come with a straight mounting plate and an angled one. It might have been nice to get that here. You’ll have to settle for the straight one. The mounting plate allows for the doorbell to be wired into your home too. So, you can use it without the batteries.

You’ll need to use the Blink Video Doorbell with Blink’s Sync Module 2. You might already have that if you have other Blink cameras. If not, you’ll need to pay an additional $35 for it — which adds to the cost, but not prohibitively. The Sync Module is a small square box, made from black and white plastic. It can be hidden in your router closet or somewhere else, but should be placed relatively close to the doorbell.

Because the doorbell is so inexpensive, it is a little light on features. Thankfully, however, it still offers all the basics.

As you would expect in 2022, the Blink Video Doorbell offers a number of smart features that can help you manage your system. You can control things like the sensitivity of the camera, how long the clips it records are, the night vision infrared intensity, and more. I found it surprisingly feature-packed, especially for a camera in this price range.

One of the best features is that you don’t have to pay for cloud storage if you don’t want to. The Sync Module has a USB-A port in it, and you can plug local storage into that port. Once you do so, the Sync Module will automatically start writing footage to that storage.

With teh Sync Module 2, you can use the device with Alexa. Alexa support allows you to have Alexa announce motion alerts and show a livestream of video on a device like an Echo Show. You won’t get things like Alexa Greetings though.

The main way you’ll interact with the doorbell is through the Blink Home Monitor app. The app isn’t the prettiest out there, but I found it to be relatively easy to navigate, and full of settings and features to dive into.

The main tab in the app is where you’ll get an overview of your devices and a quick view of what’s going on. You’ll be able to see all your cameras here, along with buttons to control specific features of those devices. There, you can tweak motion zones, motion sensitivity, speaker volume, and more. There are a number of features to dive into, which is nice.

The next tab is where you can see a timeline of motion events, followed by a settings tab which lets you change temperature units and change notification options. Thankfully, you can get pretty granular with notifications, which is helpful. Next up is the profile tab, which lets you access your account settings.

Last but not least is a Ring Neighbours tab — which really just boots you into the Neighbours app, if you have an account.

This doorbell costs $50, and as such, you wouldn’t expect it to record 4K video. The 1,080p video it does record, however, is relatively crisp and detailed, and certainly high-resolution enough to get a good idea of what’s happening outside your door, and who’s there when the bell is rung. As mentioned, you can choose for that video to be stored locally or in the cloud with the Blink Subscription Plan. The plan costs $3 per month or $30 per year for one device, or $10 per month or $100 per year for more than one device.

The Blink Video Doorbell offers excellent value in this price range. The app isn’t the most beautiful out there, and the video quality isn’t 4K. But those things are easy to overlook — and honestly, this video beats many that cost double the price.

Of course, much of whether or not you want to buy this doorbell comes down to your smart home ecosystem. If you’re an Alexa fan, this is an excellent option. But, you’re out of luck if you use Google Assistant or Apple’s HomeKit.

Should I buy the Blink Video Doorbell?

Yes. If you’re looking for a great video doorbell on a budget, this is the way to go.