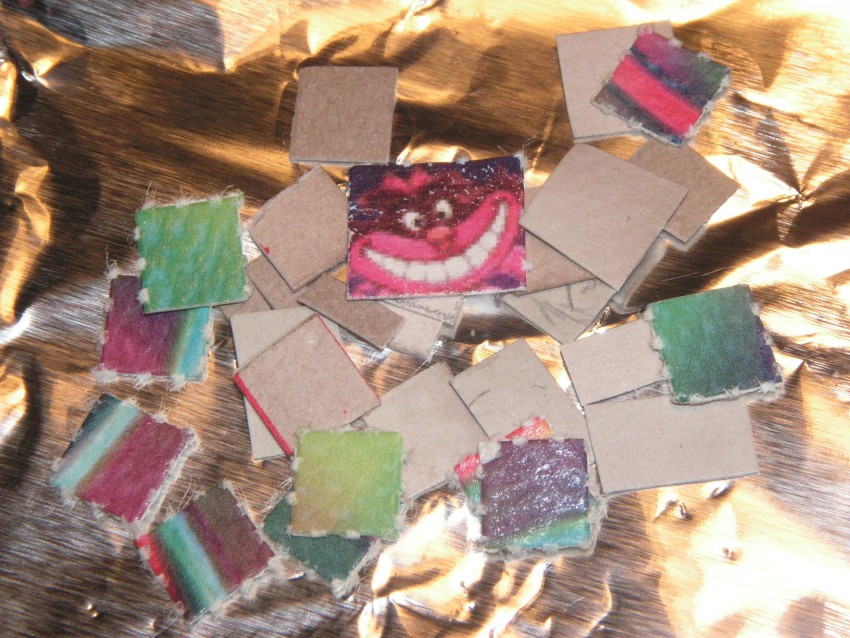 Many people who have tried lysergic acid diethylamide — better known as LSD — have reported a sensation called “ego death” in which they no longer feel like an individual but part of a greater fabric. It turns out, there’s a scientific explanation for why this happens.

Reuters directs our attention to a new study published in the Proceedings of the National Academy of Sciences (PNAS) journal that describes what happened when scientists at Imperial College London scanned the brains of people who had just taken LSD. In short, it looks like LSD breaks down your brain’s ability to compartmentalize and brings you to a state of mind that’s similar to being a baby.

FROM EARLIER: Oculus Rift launch turns disastrous as preorders are delayed for months

“In many ways, the brain in the LSD state resembles the state our brains were in when we were infants: free and unconstrained,” explains researcher and study leader Robin Cahart-Harris. “This also makes sense when we consider the hyper-emotional and imaginative nature of an infant’s mind.”

The researchers found that taking acid decreases connectivity between the parahippocampus and retrosplenial cortex (RSC), and thus inhibits the brain’s ability to see itself as a distinct entity. So if you drop acid and you feel yourself become one with the universe, that’s because the drug is breaking down boundaries that have been established between your brain’s networks.

Interestingly, the study also found that parts of the brain other than the visual cortex were used for visual processing when subjects were on LSD, which could definitely explain the wild hallucinations that people have when they’re on the drug.

You can check out the whole study for yourself at this link.